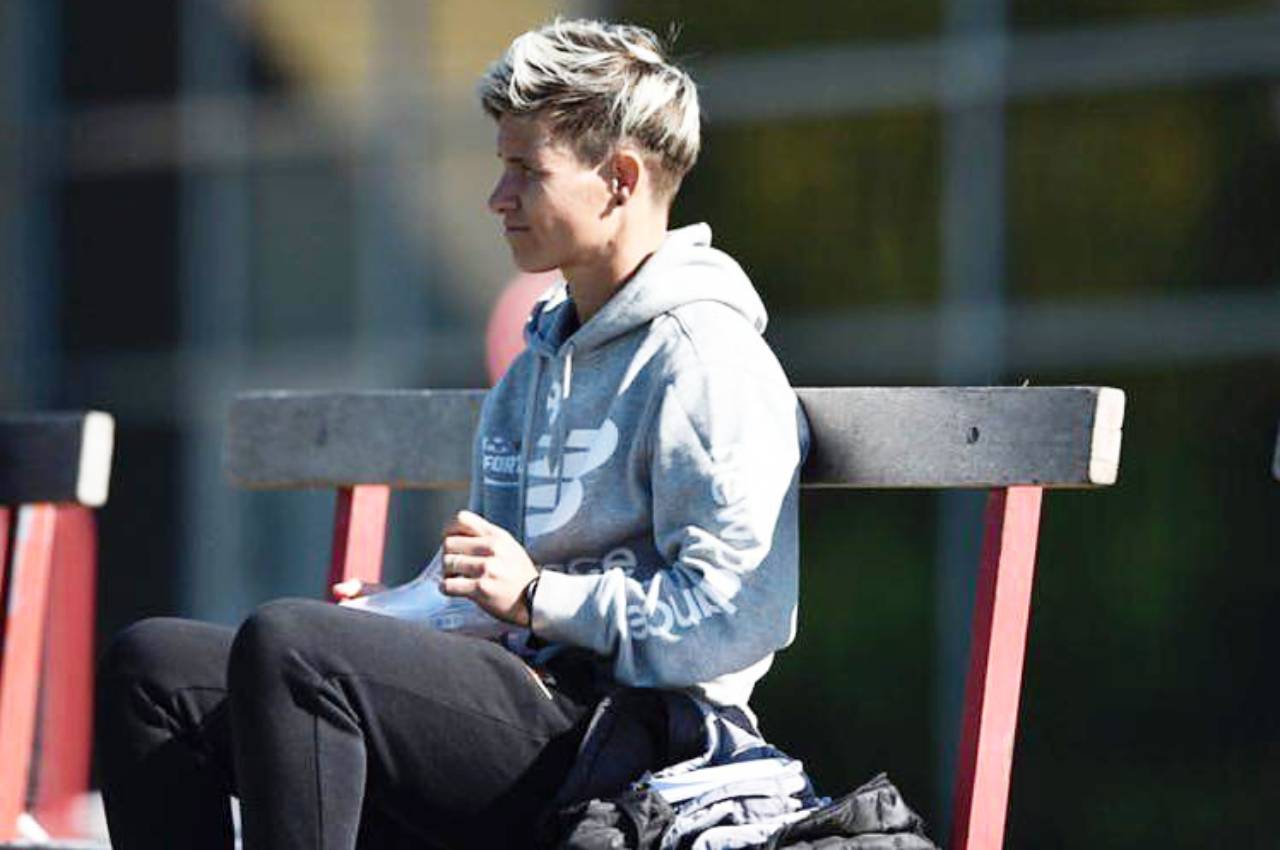 Janine van Wyk on the Road to Recovery

Banyana Banyana captain Janine van Wyk had been sitting out on the sidelines due to injury and was recently pulled out of the national team squad that competed in the COSAFA Women’s Championship that was eventually led by stand-in captain Refiloe Jane. The experienced campaigner is on the road to recovery in Denmark where she is based.

The South African international player signed for Danish side Fortuna Hjorring where she became the first local player to play football in Denmark, however had not been able to play for either club or country as she suffered an MCL (knee) sprain in the match against Malawi in early August during the second COSAFA Women’s Championship match.

Things are looking bright, though, as van Wyk is on the road to recovery. “As far as my recovery has been going, I’ve been doing really well. It’s kind of frustrating at the moment because I am able to do 90 percent of everything that requires football actions,” van Wyk said.

“Hopefully I can get some game-time in the next week or two.” Banyana Banyana captain, Janine van Wyk

“The one thing taking a bit of time is my long-range kicking which is putting me behind a little and stopping me from playing a full game and getting into full contact, but otherwise I’m in the gym three times a week, working on my strength, building the muscles around the ligament that was injured.

“I’m still training with the team, although I’m not in full contact yet, but I’m still completing full sessions with my team which I am really happy about, it’s just now getting to that point where I’m able to kick long-range balls without feeling anything at all. Hopefully I can get some game-time in the next week or two,” she ended.

Banyana Banyana are set to face Japan next month and van Wyk will be eager to make her return to the traveling squad.

Photo 1 Caption: Banyana Banyana captain Janine van Wyk pictured in Denmark, on her road to recovery from an MCL sprain as she looks forward to making her way to full fitness. Photo: SAFA.net