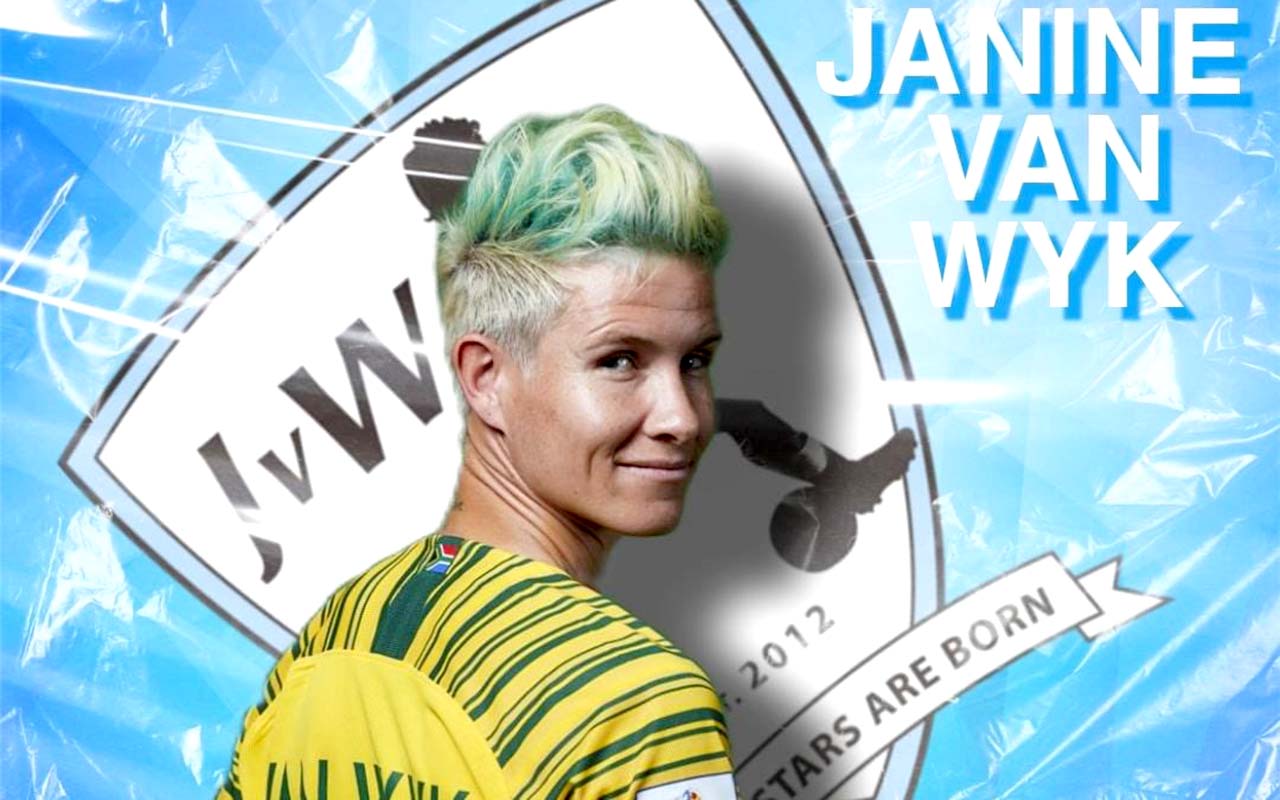 JVW Girls Football Club confirmed the return of Banyana Banyana captain, Janine van Wyk to South Africa as she will feature in the Hollywoodbets Super League.

🚨 Player Announcement 🚨@Janinevanwyk5 returns to South Africa to feature in the @Hollywoodbets for JVW FC!

Van Wyk’s last appearance in South Africa was in the 2016 @SasolLeague and will now make her mark in the newly formed @SAFA_net National League! #BlueDiamonds pic.twitter.com/fcH6F54nVB

Van Wyk has officially returned from Glasgow City where she contributed to the team’s phenomenal Scottish Women’s Premier League title.

“I’m really happy to be back with the club. Despite that it’s been a while since I’ve been around, the club has sustained good momentum and continues to grow in the right direction which I’m pleased to see,” revealed van Wyk.

“In saying that, I’m also extremely excited to be back playing my football in South Africa again, where the competition has improved dramatically since my last appearance in 2017. Looking forward to play the remainder of the Hollywoodbets Super League 2021 season.”