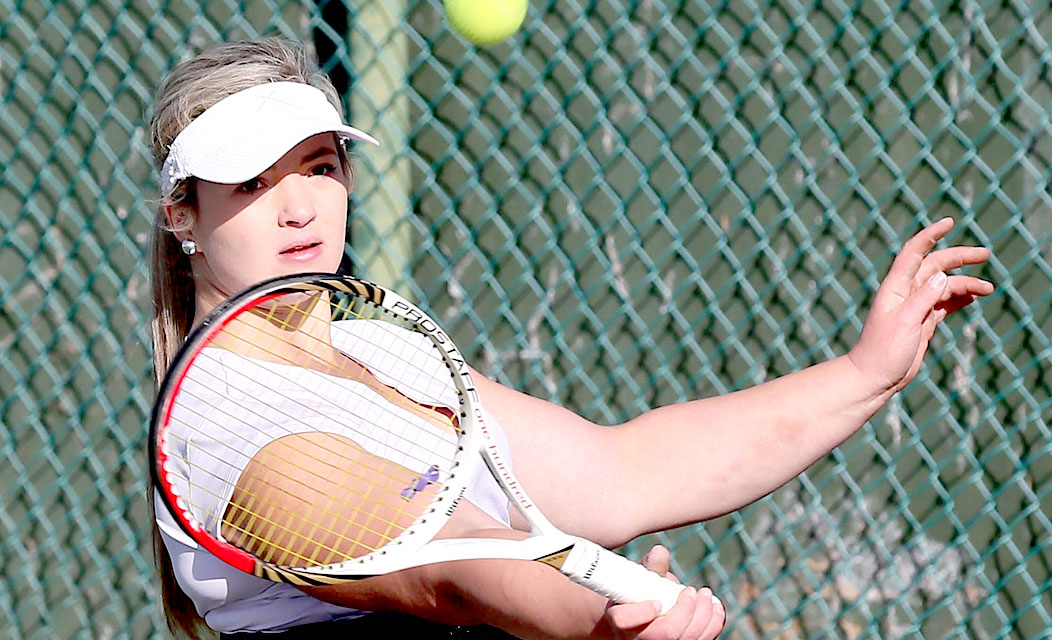 Junior No.1 Venter to Challenge SA No.1 Montjane in Joburg Open Semis

Top seed Kgothatso Montjane remained on course after powering past Mabel Mankgele to advance to the semi-final round of the Joburg Open at Arthur Ashe Tennis Center in Soweto, on Monday.

The country’s leading player and world number 8 Montjane lived up to the crowds’ expectation as she pulled off a sensation victory over country-girl Mabel Mankgele 6-0 6-0.

“Great match today against Nonkanyiso, I played my best game,” commented Venter. “It is not going to be easy playing Kgothatso Montjane in the semi-final tomorrow but I will bring out my best.

“KG is ranked number 8 and has more experience, but I am very excited to see the outcome of our match tomorrow,” added Venter.

In the other women’s quarter-final match, Switzerland’s number 1 Nalani Buob powered past Kwazulu-Natal’s Nokwanda Hlongwane 6-0 6-1, and will face fourth-seeded Veronica Zvik from Israel for a place in the last two.

“I am looking forward to play Veronica tomorrow. It will be our first meeting ever, so it is going to be a little bit tricky. I have watched her play today against Nokwanda, and (I am) still trying to come up with a game plan,” said Buob.

Zvik booked her spot in the semi-final by defeating South Africa’s Simpiwe Manqele 6-0 6-0. The 31-year-old didn’t waste much time and prevented Manqele from winning any game.

Photo 1 caption: SA Junior No. 1 Mariska Venter (pictured) has steadily risen through the ranks in the past year, and faces a test of her readiness for the big stage against SA no. 1 KG Montjane in Tuesday’s Joburg Open’s semifinals, after both players easily progressed through their Monday ties at the Arthur Ashe Tennis Centre in Soweto. Photo: Reg Caldecott 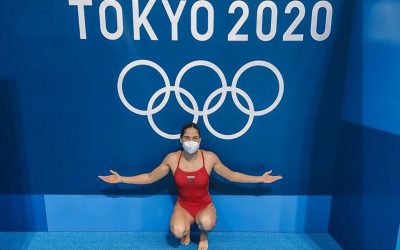