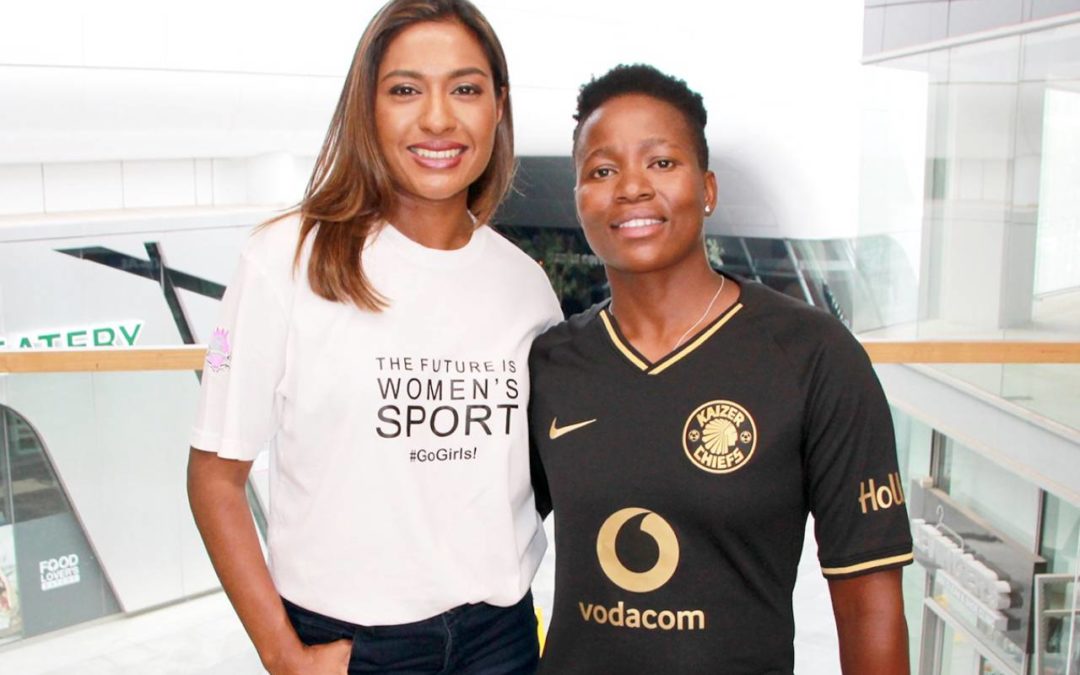 Four-time gsport Award winner, Kgothatso Montjane, has dominated the world of wheelchair tennis and holds the title of being the first black South African woman to feature at Wimbledon.

Speaking to gsport Editor, Kass Naidoo, Montjane pointed out that she could have taken a different route in her career but being an athlete turned out to be her destiny.

“I normally say that I accidentally fell into this sport and when I see myself, where I am, I’m like, “Is this really happening?

“I could have pursued my career in Sports Admin, or I could have studied IT as I loved it, but you know what I am enjoying every moment of being an athlete to be honest.”

Wheelchair tennis has grown tremendously and Montjane has been actively driving the sport.

“At a young age my parents took me to a special school because it was easier back then because when you are born with a disability in your communities it was some sort of a curse and it was difficult for parents to actually raise their kids.

“So, I went to a special school and when I got there by the age of 12, I was introduced to different sporting codes and that was where it all started.

“And, when wheelchair tennis for us to represent the school, I was like, “Nah, I’m in matric and I cannot do that. They were not asking me actually they were telling me that I was going to represent our school and I just took that leap of faith.”

Today, she is world renowned wheelchair tennis player and has spent nearly 15 years of her life dedicated to the game. She has won various accolades, despite the challenge of dealing with limited funding.

“It’s been a tough journey. We all know that when this whole thing started, Wheelchair Tennis South Africa it was a federation that actually carried us and it had a very huge sponsor and when we lost that for me as an athlete I felt like it was the end of the world but then God always has His way to lighten up things then the Wimbledon story came up.”

With no sponsors at the time, Montjane had to use the money that she had to travel to attend Wimbledon which turned out to be a success.

Check out the full interview with Montjane in the slider above!