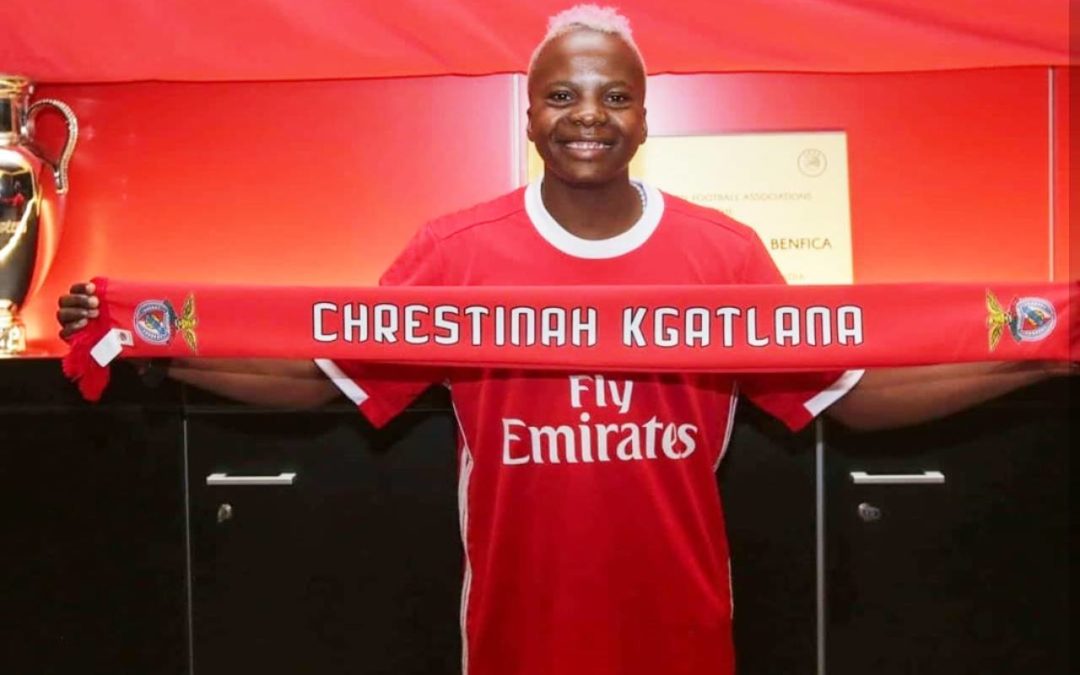 These are all the moments we dream about when we grow up. Pleased to announce that I will be joining @slbenfica @slbenficafeminino. Here is to new opportunities and possibilities. Thank you @chrisatkinsrwmg and @ksiriusfootball for making this move possible. #EPluribusUnum #PeloBenfica #SLBenficaFem ? #TK11?? #MakeJesusYourAim ❤?⚽???

At 23, the South African has made a name for herself globally and had a successful stint with Beijing BG Phoenix in China prior to her move to the Portuguese league.

Benfica have been impressive as they are currently on a quest to secure 14 victories in a row and are chasing for a spot in the UEFA Women’s Champions League.

Congratulations to Thembi Kgatlana as she takes a new path in her footballing career.