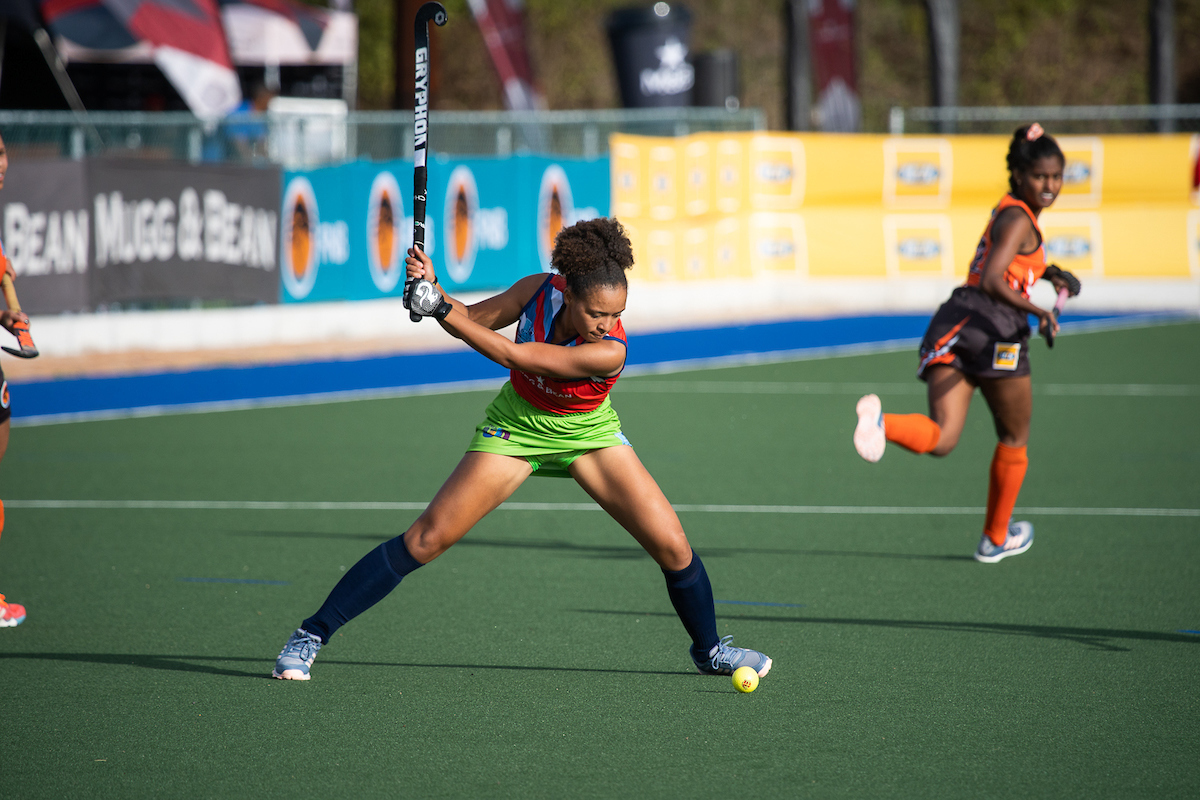 60 minutes of Varsity Hockey play was not enough as Kovsies and UJ squared out to a 1-1 draw at fulltime. The match proceeded to showdowns where both teams drew once again, 3-3. It was Kovsies who put the final nail in the coffin with a 2-1 lead over UJ in sudden death.

The game between these two competitive sides got underway with a brilliant defence by UJ who survived five consecutive short corners early in the first half.

It was only a matter of time before UJ succumbed to the barrage of short corners by Kovsies. In the 23rd minute, Kovises’ Antonet Louw slotted the first goal of the game with a perfect flick to take hold of a 1-0 lead.

UJ were looking to capitalise on their use of the power play in the third quarter in order to narrow their 1-0 gap. Each team receives one power play per match. When they do so, two of their opposition players must leave the field and any goals scored by the team who called for the power play are doubled.

UJ could not have asked for a better start to the final quarter as Jivanka Kruger slapped in a goal during an Orange Army short corner to equalise, the scores at 1-1.

UJ had the opportunity to clinch a last minute 2-1 win when they were awarded a short corner, but it was not to be.

Since Varsity Hockey does not settle for draws, the match went down to showdowns. Each team selects five of their players to do one-on-ones with the opposition keeper in which they receive 8 seconds to score a goal. The match was locked at 3-3 during showdowns when the referees then called for sudden death, where Kovsies edged UJ 2-1.