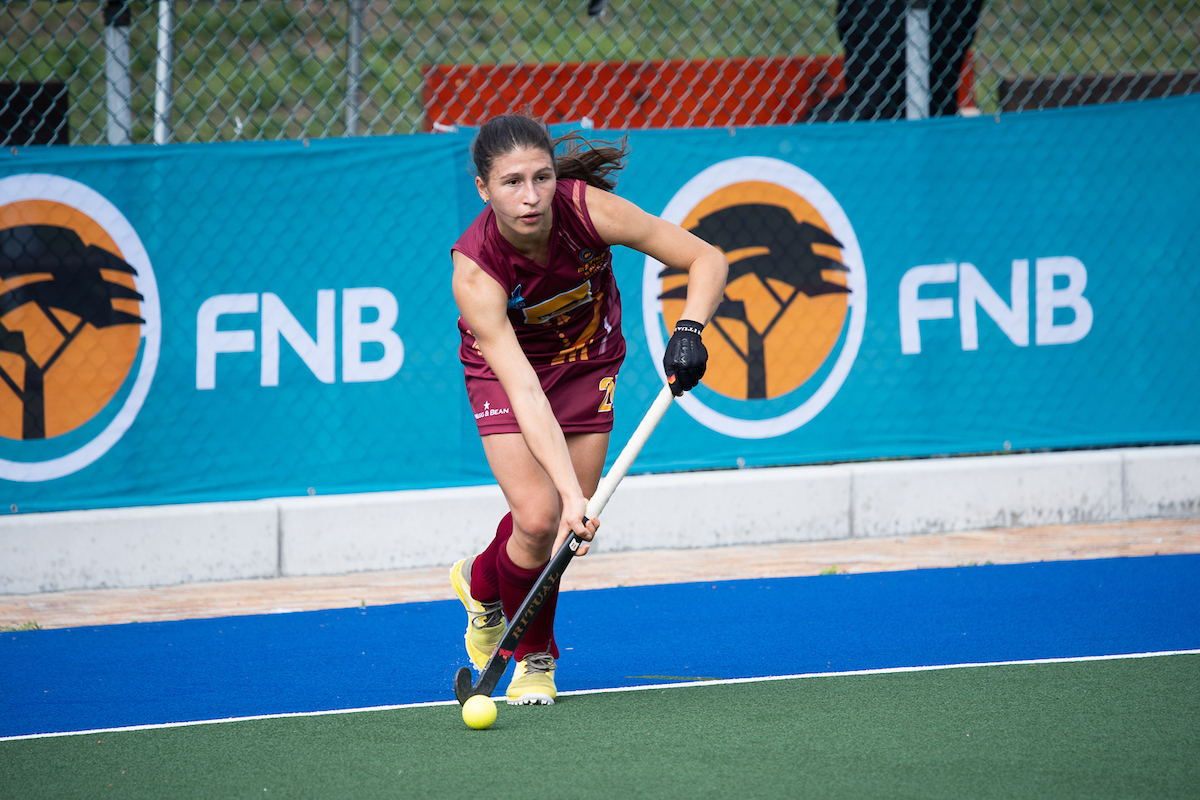 It was revenge for Maties in a repeat of the 2017 final as the Maroon Machine beat Tuks 2-0 on Friday afternoon in Cape Town.

The opening match of Varsity Hockey between Maties and Tuks got underway on Friday afternoon as UCT hosted the tournament for their first time.

A hard-fought first half saw Maties and Tuks remain locked at a 0-0 stalemate. Tuks missed out on two short corner opportunities, while Maties were also not able to convert. However, they kept the pressure on the Tuks defence.

Maties seemed to have the upper hand in the first half with their mammoth through-balls and sneaky interceptions. Tuks, however, responded with absolute composure, not shy to play with the ball in their own D.

It was Lee-Ann Louwrens for Maties who opened the scoring with her two-point field goal in the third quarter. This would ultimately be the difference between the sides as Maties kick off their campaign with a victory.

Tuks will be looking to play less in their own D and spread the ball earlier if they are to make more opportunities.