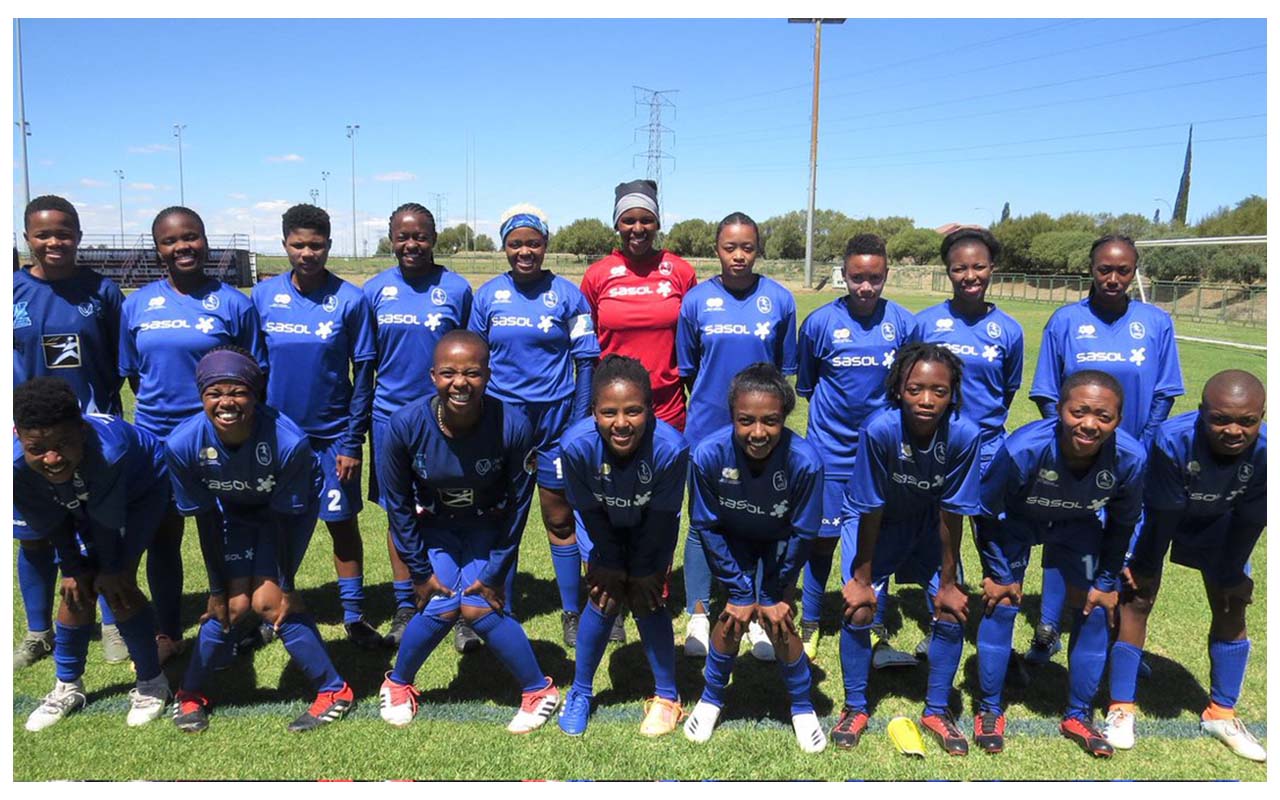 Kovsies FC and Ixias FC will battle for provincial honours in the Free State stream of the SAFA Sasol Women’s League Championship on Saturday, 30 October 2021 in Bethlehem.

The two teams are winners of Stream A and Stream B for the 2021 season.

Ixias will look to continue their provincial dominance having previously won the 2019 Championship, however, did not attain promotion to the senior professional league.

For Kovsies, this will be their first attempt at winning the provincial title and qualifying for the national promotion play-offs.

Kovsies topped stream A with 39 points, while Ixias collected 33 points in Stream B.

On Saturday, 23 October, Ixias settled for a point, playing to a 0-0 draw against Motheo. On the other hand, Kovsies thumped Mathata Take Me Cool by 15-1 on Sunday.

The winner of the eagerly awaited championship decider match is guaranteed R50 000 in prize money, a gold medal and a floating trophy. The runner-up will receive R30 000 and a silver medal.

The winner qualifies for the national play-offs to compete for promotion to the Hollywoodbets Super League – the country’s first-ever professional women’s league.