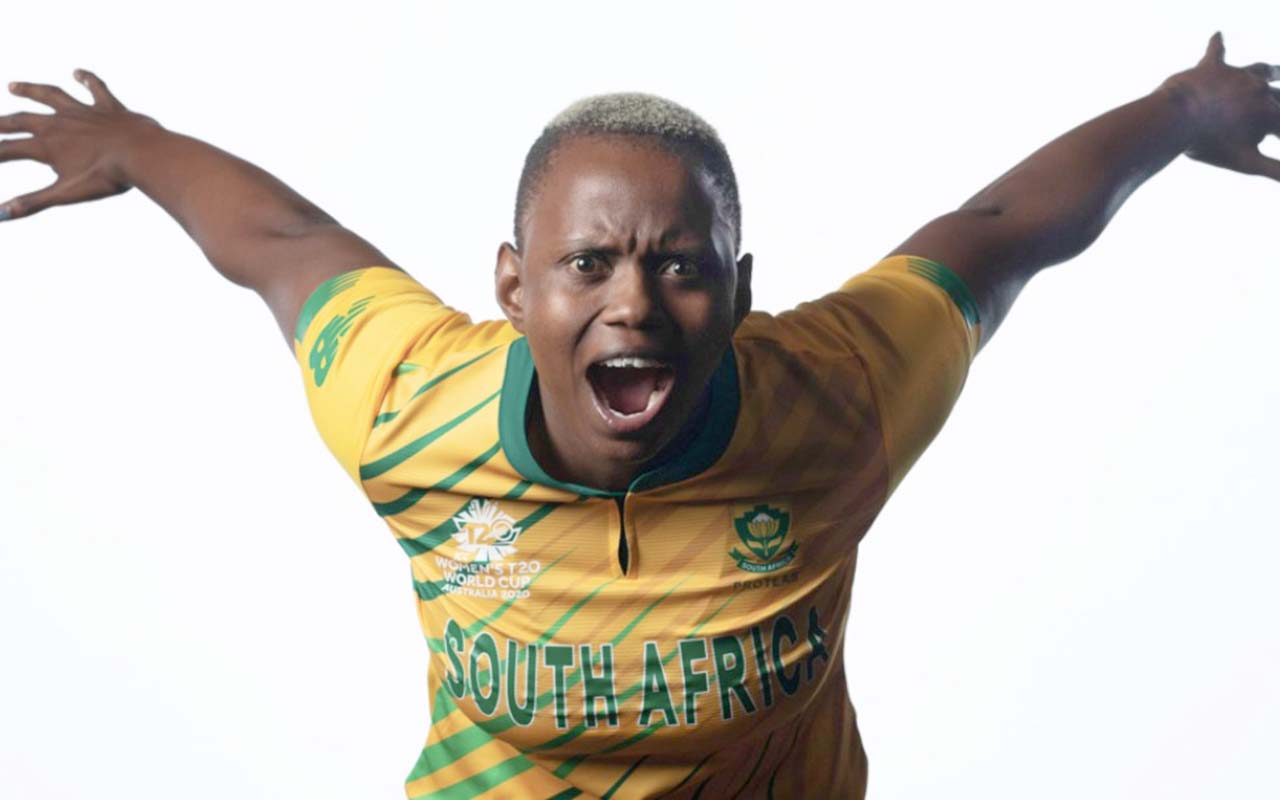 North West Dragons and Momentum Proteas all-rounder, Masabata Klaas, is one a host of national cricketers currently in action in the CSA Provincial Women’s One-Day competition.

She took 3/35 for the Dragons against Six Gun Grill Western Province on day three of the competition to follow up on her 76 off 64 balls in her team’s big win over Easterns the day before.

Klaas, who was recently awarded her 50th cap for the Momentum Proteas, is eager to build on this milestone as she aims for success for both club and country.

The Free State-born cricketer made her debut for the national team in 2010, and has gradually climbed the ranks as she maintains her senior status in the squad.

In 2018, Klaas was one of the 14 national team players to be awarded a professional contract by Cricket South Africa and Momentum.

The 30-year-old highlights her hat-trick in the second ODI against West Indies in 2019 as a standout moment in her career.

This year, Klaas was among the list of nominations for the annual Cricket South Africa awards ceremony where she featured in the CSA Delivery of the Year category.

Speaking with Tlamelo Kganakga, Klaas reveals where her love for the game began and what is means to be part of the Momentum Proteas team.

Masabata, thank you for chatting to us. Please tell us about yourself and where you are from?

Thanks for having me. I’m Masabata Klaas a girl that comes from a small Town called Botshabelo in the Free State province, 45km away from Bloemfontein. I’m 30 years old, second born of the late John Klaas (father) and Mrs Paulinah Klaas (mother) – she’s still alive and I love her to bits. I’m a mommy to a little princess called, Rethabile, she’s 8 years old.

My love for sports started when I was 11 years old at my primary school that used to be called Selokisa. I remember very well it was during lunch time when I decided to go and join the boys that were busy playing cricket. I went and asked to join them, but they refused at first telling me that cricket it’s too dangerous for a girl. But, in the end I remember them throwing a ball at me, saying I must bowl so that they can see what I can do. Luckily, or should I say they saw how down I was when they refused to let me play then I got an opportunity to play, and I bowled so well from my first ball that they asked me to join them at every lunch break and that’s what grew my interest in sport.

Please tell us about your journey to the North West Dragons team.

It started when I decided to take my game to the next level, like getting out of my comfort zone. It was in 2017 when I joined the Dragons.

From a personal view, what is it like being part of the Momentum Proteas team?

Being part of the Momentum Proteas is a dream come true for me because I remember when I used to write it down that one day, I want to represent my country and with God’s grace I managed to achieve that.

Recently you received your 50th cap playing for the country against West Indies. How do you feel about reaching this milestone?

It was an emotional day for me to reach that milestone because I believe it’s never easy for a player to reach what I’ve reached. It requires hard work and sacrifices. Hard work does pay off.

What are your other career highlights?

I must say the day I got my hat-trick against Pakistan in Potchefstroom and the year that I got contracted. It was a year after my dad passed on so those are the highlights of my career.

Serena Williams. I admire her because of her hard work and never giving up after the birth of her daughter.

Earlier this year, you were nominated for the CSA Delivery of the Year award. How did you feel about the nomination?

I felt very good after seeing that I was nominated at the awards. It was unbelievable but, in the end, I knew that I deserved to be nominated.

What else do you hope to achieve going forward?

I want to win matches and tournaments with my team and country.

So far you guys are doing well with what you are doing. Just keep it up and it will make a difference in the long run.

Photo 1 Caption: North West Dragons and Momentum Proteas national team cricketer, Masabata Klaas, is eager to build on her recent 50th cap milestone as she aims for success for both club and country. Photo: ICC (Twitter)