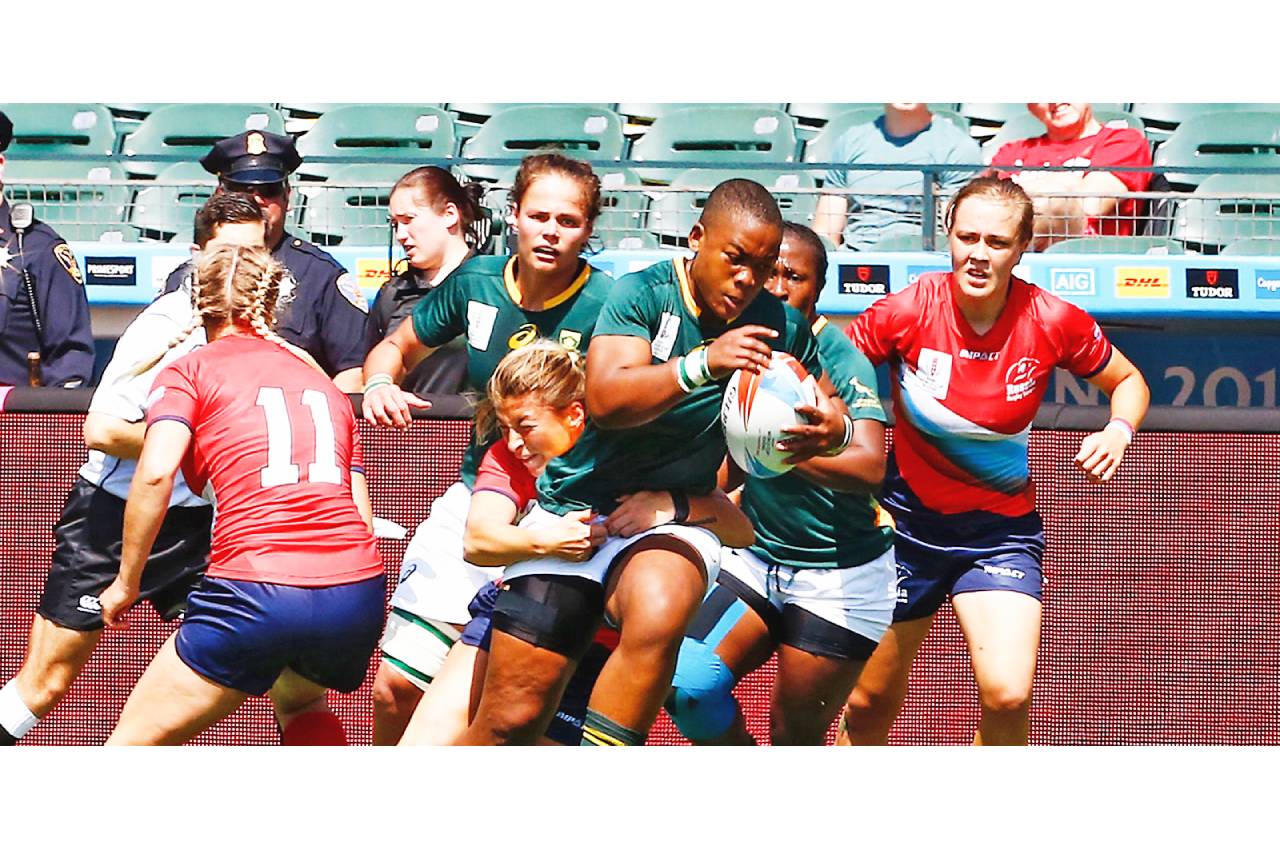 Babalwa Latsha will lead the Springbok Women’s team, with Zinhle Ndawonde serving as her vice-captain for the Women’s Rugby World Cup Qualifier, which runs from Friday 9 August to Saturday, 17 August, 2019 in Brakpan, Gauteng.

Latsha (prop) and Ndawonde (centre) were co-vice-captains on the team’s UK tour late last year, where they faced the UK Armed Forces, Wales, Spain and Italy, and after serving with distinction, Springbok Women’s coach Stanley Raubenheimer once again proved his faith in their leadership abilities.

Latsha takes over the captaincy duties from Nolusindiso Booi, who has been ruled out for the season after a foot injury, but with the player having led the team in the Test against Spain last year in the absence of Booi, she is no stranger to the role.

The Springboks have Three Crucial Qualifiers Ahead

The Springbok Women’s team assembled in Pretoria last week Thursday to begin their preparations for the Qualifiers, which will see them face Uganda on Women’s Day, 9 August, Madagascar on Tuesday, 13 August, and Kenya on Saturday, 17 August, with all the matches taking place at the Bosman Stadium.

Latsha was delighted about being handed the captaincy and added that she was pleased with how things have fallen into place since the squad assembled last week.

“It is an amazing feeling to be appointed to lead the team – I am very grateful for the opportunity; it is a true honour and privilege,” said Latsha.

“We have gelled quite nicely since our last interaction and we understand one another, so we are really looking forward to taking to the field.

“It will be a massive challenge to qualify for the World Cup, but I think we are up to it. There is a great buzz in the team, and we are all very excited about this opportunity. Our supporters certainly won’t be disappointed with the plans and our commitment to the cause,” she added.

“We have been working very hard over the last few days, and we are very focused on the task at hand,” she ended.

Raubenheimer will name his squad for their opening match against Uganda on Thursday. The tournament will see each of the four participating teams take on each other over three rounds of matches, with the top side on the standings at the conclusion of the competition booking their place in the 2021 Women’s Rugby World Cup in New Zealand.

Photo 1 Caption: Springbok’s Babalwa Latsha will be looking to successfully lead lead her team in the next three Qualifier matches for the 2021 Women’s Rugby World Cup in Zealand, with their first test against Uganda on Friday, 9 August, 2019. Photo: Supplied 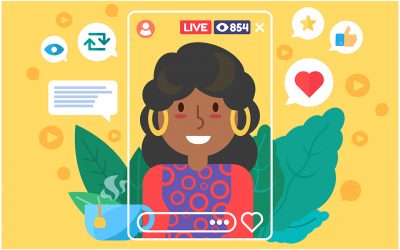 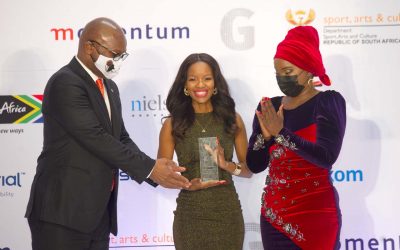