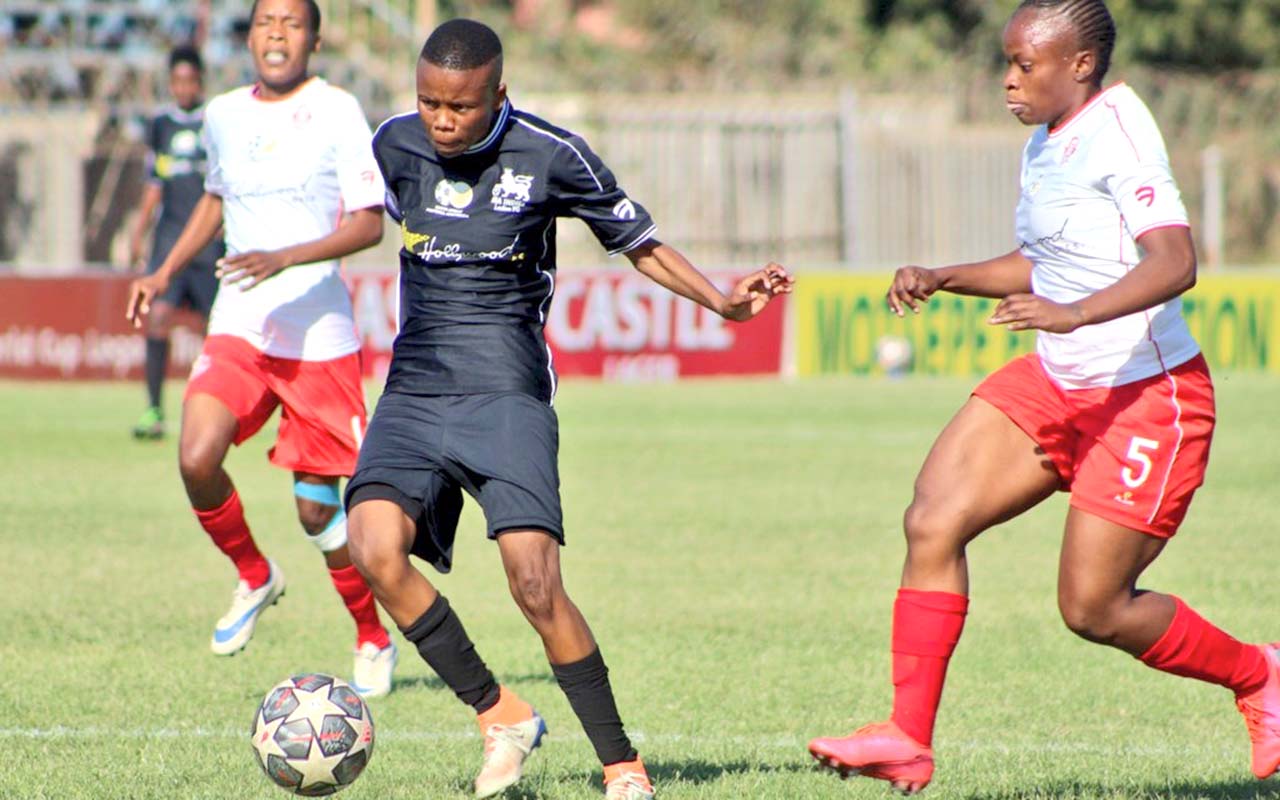 The Limpopo derby featuring Ma-Indies Ladies against First Touch Academy in Giyani, was the toast of this past weekend’s Hollywoodbets Super League action. The match which ended 2-2 was played on Sunday, 5 September 2021.

It was a typical derby encounter as action swung from one end to the other and the share of the spoils was a fair result on a sunny afternoon.

Meanwhile, University of Johannesburg beat Tsunami Queens 3-2 away from home while The University of Tshwane beat Bloemfontein Celtic Ladies 3-1 at home. University of the Western Cape collected all the three points after walloping Thunderbirds Ladies in Eastern Cape 3-0.

Mamelodi Sundowns Ladies who were meant to play Durban Ladies also brought pride to the National Women’s League as they were crowned Champions of the COSAFA regional qualifiers of the CAF Women’s Champions League.

Sundowns will represent South African football in the finals of the Champions League in Egypt later this year. 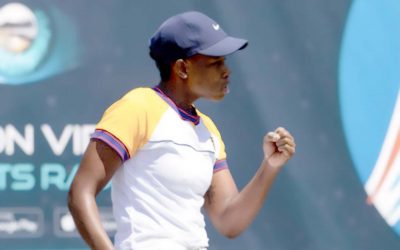 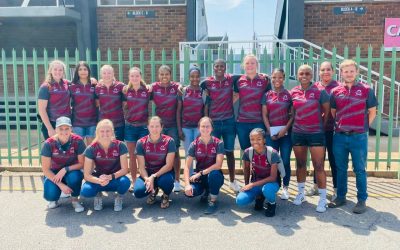