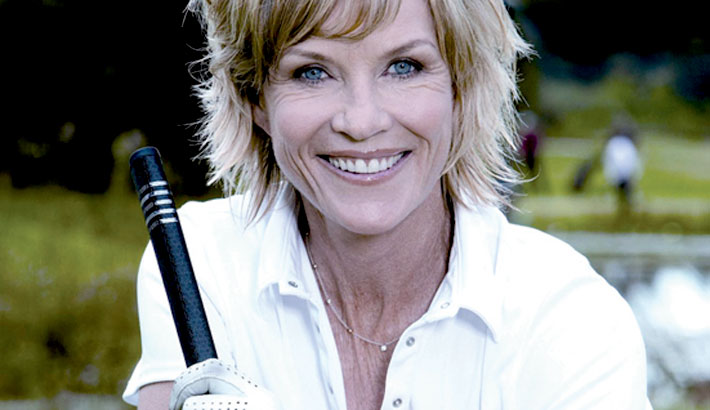 Sally Little, South Africa’s most successful female golfer, has secured another first for this country after being named captain of the World Team for September’s ISPS Handa Cup in the United States.

This is the ninth playing of the Cup, which is an international team event drawing players from the Legends Tour, the official senior tour of the LPGA Tour.

The Cup features the game’s top senior women professionals, and pits an American team of 12 LPGA Legends competing against an international team in 36 holes of stroke-play competition.

This is the first time that a South African woman has been named captain of the World Team.

“To be given this opportunity is really exciting. I’m so looking forward to it. I was vice-captain last year, which was the first time the World Team won. And we’ve got a big challenge this year because the Americans have a really good pool of players to choose from. But so do we,” said Little.

Little is South Africa’s most successful female professional with 15 LPGA Tour titles and two Majors to her name. And she says it remains a great thrill to still be making history at the age of 62.

“I’ve been so lucky to have achieved what I have in my career. To be given this opportunity from professional golfers worldwide is such a privilege. It’s a great honour to be held in such regard by your fellow professionals, and to be trusted with the captaincy of the World Team is very exciting.”

Little remains an inspiration amongst South Africa’s women golfers, and also sponsors a tournament on the Glacier Junior Series, this country’s largest junior golf series, as part of her development aspirations for women’s golf.

The local women’s game received another boost with the launch of the Cell C South African Women’s Open last week.

“We have some incredible talent here, but we need more of them to step up. We need to get the South African women’s game on a par with the men in terms of the great players we are producing.

Main Photo Caption: South Africa’s most successful female golfer Sally Little records another first as she is named captain of the World Team for September’s ISPS Handa Cup in the United States. Little was Vice in 2013 – the first time the World Team won the 36-hole stroke-play competition. Photo: Supplied