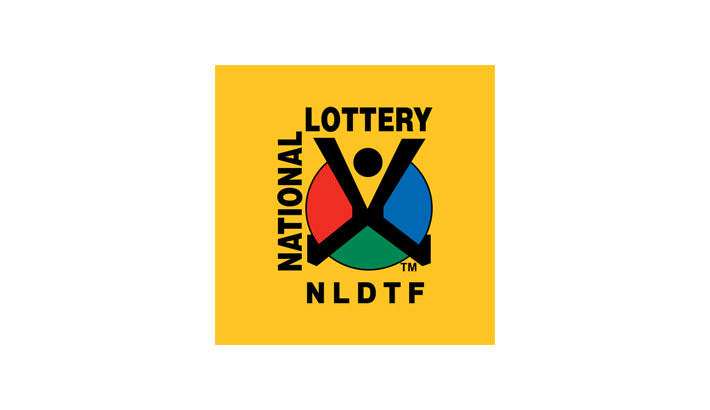 Lotto Scrums Down for Women Boks

Springbok Women’s coach Lawrence Sephaka believes it will be a tough task to select only 26 players for the team’s IRB Women’s Rugby World Cup campaign, after a large group of players impressed in the Springbok Women’s XV warm-up matches in the last few weeks.

The team’s participation at the tournament is being funded in part by a R2,3m grant from the National Lottery Distribution Trust Fund.

The Springbok Women’s XV registered a resounding 87-12 victory against the Women’s Interprovincial XV at Ellis Park on Saturday, following a 45-7 victory at DHL Newlands three weeks ago in the final trial matches for the players before the selection of the World Cup squad.

The 26-member squad travelling to France for the international showpiece from August 1 to 17 will be announced in mid-June.

“It was very pleasing to see the commitment and focus in the camp before both warm-up matches,” said Sephaka. “It showed how determined all of the players are, including those in the Interprovincial XV, to be in the group that represents the country at the World Cup.

“In the next two weeks we will face the challenge of finalising our World Cup squad, and although the warm-games at Ellis Park and DHL Newlands provided some clarity, it will remain a challenging task to select only 26 players. But it has been pleasing to see how hard all the players involved in the last two matches have worked since January to improve their skills and conditioning to be in contention for places.”

With the World Cup only two months away, Sephaka was pleased with the quality of the performance the Springbok Women’s XV delivered at Ellis Park and he said the regular training camps, satellite coaching stations and the assistance of the SARU Mobi-Unit was paying off.

“I am proud of the Springbok Women’s XV,” said Sephaka. “Saturday’s match marked the first time the Springbok Women Sevens players were drafted into the 15-a-side set-up and they gelled well with the other players. It was also pleasing to see them adapt to our structures within two days.

“I was also pleased with the quality of our rugby. When the players stuck to the game plan the tries followed. That said, we still have a long way to go to reach the quality of rugby we would like to see the women play at the World Cup, but there were several encouraging signs in Saturday’s performance which we will build on in the next two months.”

The Springbok Women will travel to London and France from 25 June to 5 July on a World Cup warm-up tour, which will include two matches against the Nomads and one against France respectively. Sephaka said this would serve as the perfect yardstick to measure the team’s progress.

“The matches on the warm-up tour are going to be very tough,” said the coach. “The Nomads always field a quality team, while France will view their match against us as a dress rehearsal for our World Cup pool match, so the players will have to be at their best to have a good tour.

“But although it will be challenging, this tour is exactly what we need to prepare the players mentally and physically for the World Cup.”