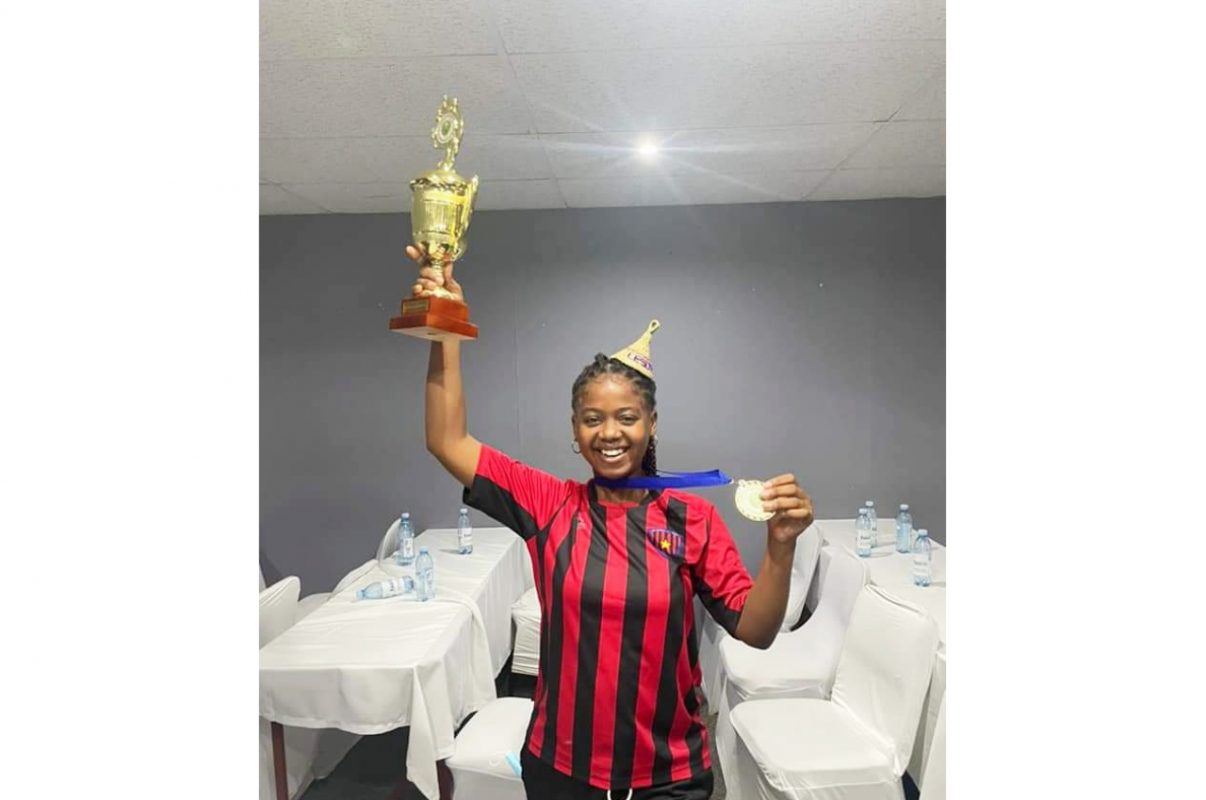 Luzia Pires added another feather in her cap after she was crowned as the Zone 4.5 Africa Individual Chess Champion in Maseru, Lesotho.

The Angolan who was seeded 4th in the tournament pulled a shocker as she outclassed the highest-seeded players in the zonal chess competition. Pires completed 7 victories and two draws to tally 8 points out of the possible 9 rounds.