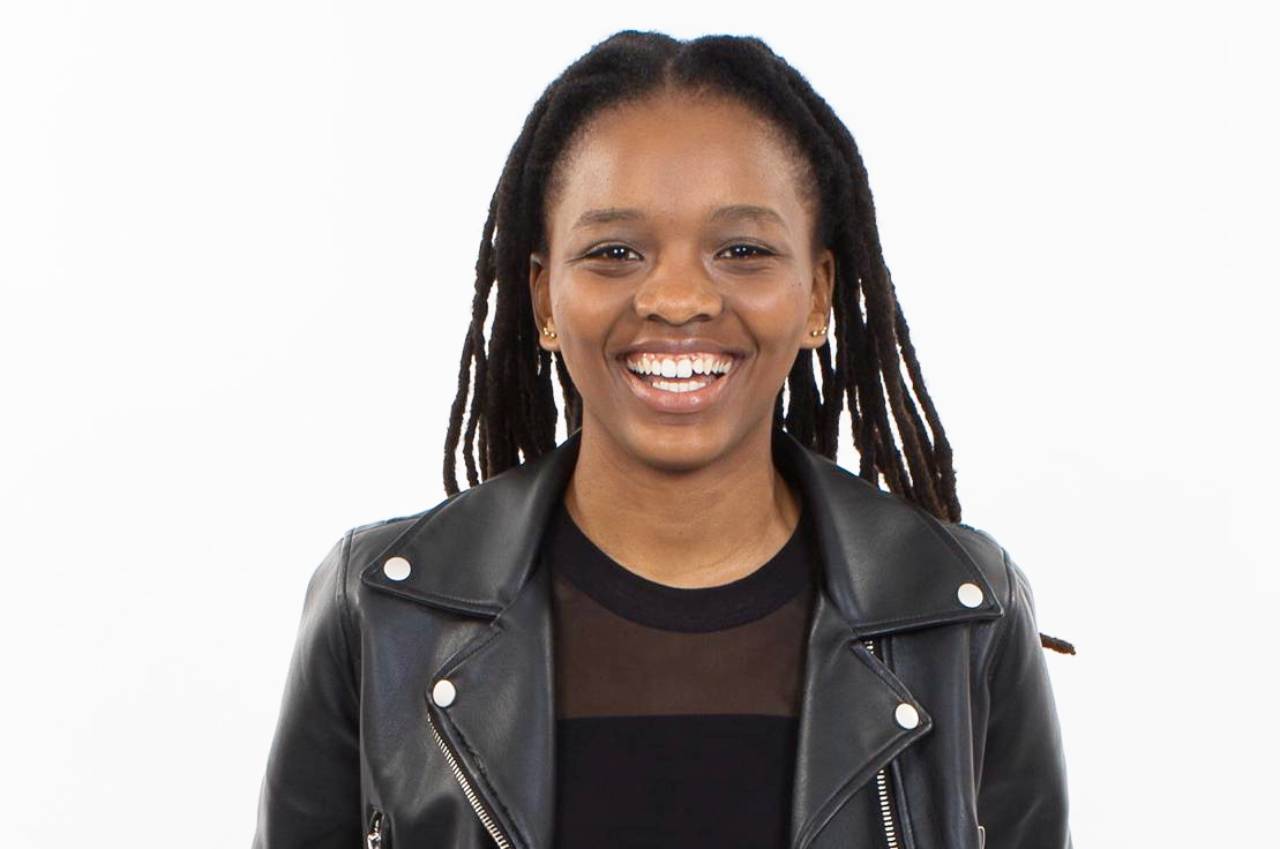 Making the Most Out of My gsport Opportunity

In December 2019, I received the honour to work for gsport as a student Vacancy Reporter. What I had known as a unique platform raising the profile of women in sport has now become home to the nurturing of my sports journalism and broadcasting skills.

My initial task was that of inaugural co-ordinator. With just a few days into the vacancy, I was nervous about the additional work and being able to successfully fulfil everything else I was assigned to do. I quickly rose to the occasion, drawing parallels between the character traits of great sports women and what I had to do in order to excel during my time at gsport. Fortunately, I felt comfortable in doing most of the content because of my long-standing passion and interest in sports.

Being a Vacation Reporter for gsport reminded me of my days of being an athlete. The character traits I had developed on the court, and on the field came into play. I was driven by the thought of all of the stories that go untold, the women who go against the odds and who leave society no option but to reimagine and rethink all they had believed about the capabilities of women – particularly those who compete in different sporting codes all over the world and represent South Africa.

It took discipline adhering to the requests and instructions which were given to us each week. I became competitive…with myself. Every time I browsed the internet, grabbed my laptop to write an article and shot a video, I wanted to do better than I had done the last time. I set high yet realistic goals, self-motivated and committed to dealing with people effectively.

When working on articles I made sure to focus on the angle I had chosen and tune out any other information that could dilute the topic at hand.

Adaptability was constantly required. At times, I would be working on a story and as I was ready to send it out, there would be an update or change in information. In those moments, I happily started again with more determination than ever. Each day was an opportunity to refine and perfect my craft.

Towards the end of December, I received the news that I was the only student Vacation Reporter who had been chosen to stay on for another month. I felt victorious, as one would when all of their training sessions pay off as they cross the finish line. I was also invited to the first-ever Gsport Annual Lunch which celebrated the achievements of athletes and those who had contributed to the success of certain sporting codes.

I am thankful to everyone at gsport who has made the past month possible, and pivotal in my journey in sports broadcasting. It is with great appreciation that my journey continues.