Marizanne Kapp Announced as Sydney Sixers Player of the Tournament 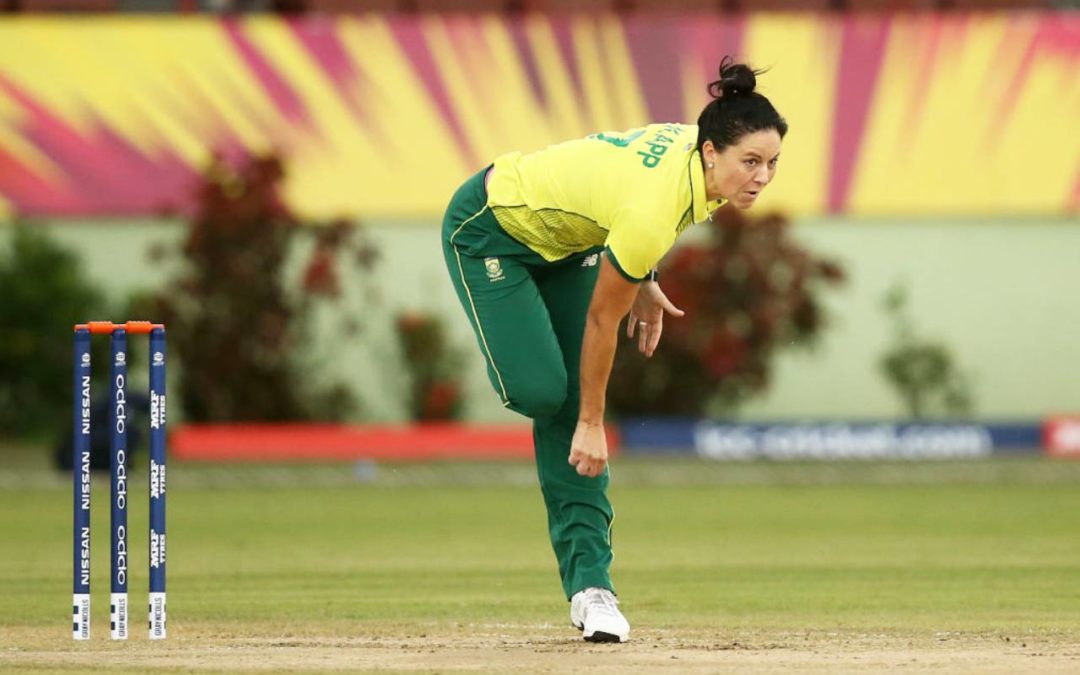 Sydney Sixers have announced South African all-rounder, Marizanne Kapp, as the team’s Player of the Tournament after a stellar season in the Women’s Big Bash League.

The South African all-rounder featured in the domestic Australian women’s T20 cricket competition proving her worth on the international stage.

Kapp has continued to prove her abilities with both bat and ball at club and national level.

She took to social media to acknowledge her achievement.

Thank you to all my teammates, coaches and support staff, wouldn’t be possible without you guys! ? https://t.co/FUU2yp3Ca6

The public have also had their say as they share their congratulatory messages.

Saying again. She is my favorite women cricketer. More power to you Marizanne.

Kapp was also announced as a new addition into The Hundred competition where she will join fellow countrymates Chloe Tryon, Lizelle Lee, Mignon du Preez and Dané van Niekerk.