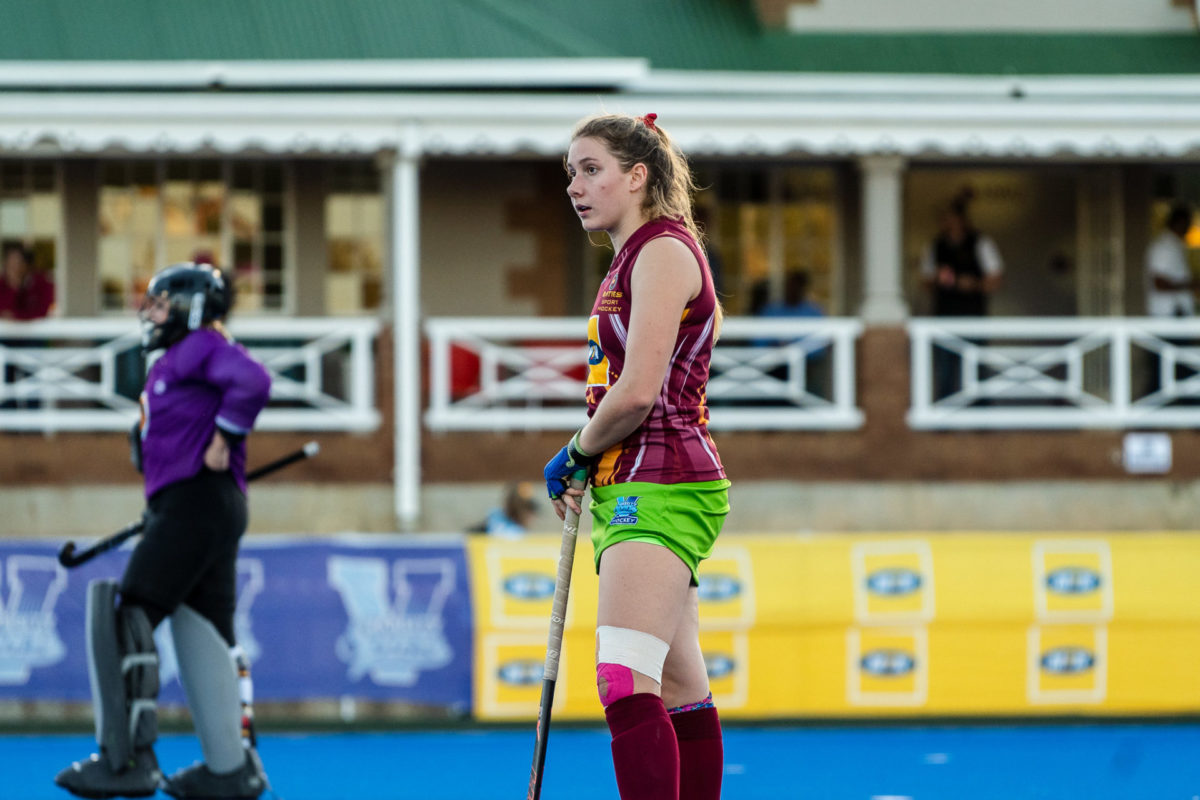 Maties will host Northern rivals NWU at the Maties Hockey Astro for the Varsity Hockey final on Monday evening.

It will be the third time in that many years that Maties host the Varsity Hockey final.

It should be an interesting clash with both sides drawing at the top of the table with 15 points.

Maties won the only previous Varsity Hockey Final between the two teams, triumphing 1-0 in the 2013 final in Pretoria courtesy of a Rosanne Lombard goal, but NWU will feel like they have a psychological advantage after defeating Maties 2-1 in the group stages.

NWU has hosted four of the six Varsity Hockey clashes between the two finalists, winning twice (this year and 2013’s round robin fixtures) and losing twice (the 2017 semifinal and 2015 round robin match).

With Maties hosting the final again, captain Paige Phillips admitted there was some pressure on the team but it comes with the territory of a competition like this.

“The last time the Maties ladies won Varsity Hockey was in 2013 and we have been in two other finals since then, so it would be an honour to bring the trophy home. There is certainly some pressure on winning but there always is with a big match like a Varsity Hockey final.”

The Maties captain is wary of a well-drilled and team-work orientated NWU side but are confident they will be buoyed by home support.

“NWU are a well-organised team with a knowledgeable coaching staff. I think they will be difficult to manage because they work well as a team instead of relying on one or two stand out players.

” But home crowd support can be a great influence on a match, as we felt playing NWU on Friday. Knowing that the cheering and encouragement from the side is for Maties will be an exciting driver of motivation and determination to win for the ladies which can be tough to overthrow.”

NWU have had a great season leading up the final in Stellenbosch, and if it wasn’t for goal-difference on the table, might be hosting a final of their own. The visitors’ skipper Charne Maddock, conceded that playing Maties away will be tough but are up for the challenge.

“Nothing will ever be like playing at home; home ground will always be an advantage. So, playing against Maties in the final on their home ground will be a challenge seen that they have the advantage, but we are ready for his final no matter where it would have taken place. We worked hard to get there.”

Maddock explained that Maties are a serious attacking threat.

“I would personally say they make use of their chances and are able to capitalise easily. Their strengths would be two individuals that controls their game.”

Photo Caption: The Varsity Hockey final will be played between Maties and NWU at the Maties Hockey Astro on 20 May, at 18:45. The final will be broadcast live on SuperSport channels 206 and 210. Photo: Supplied 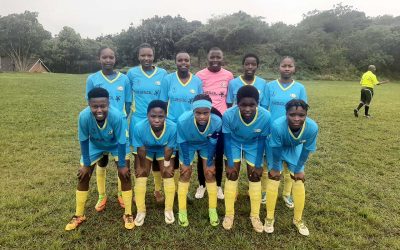