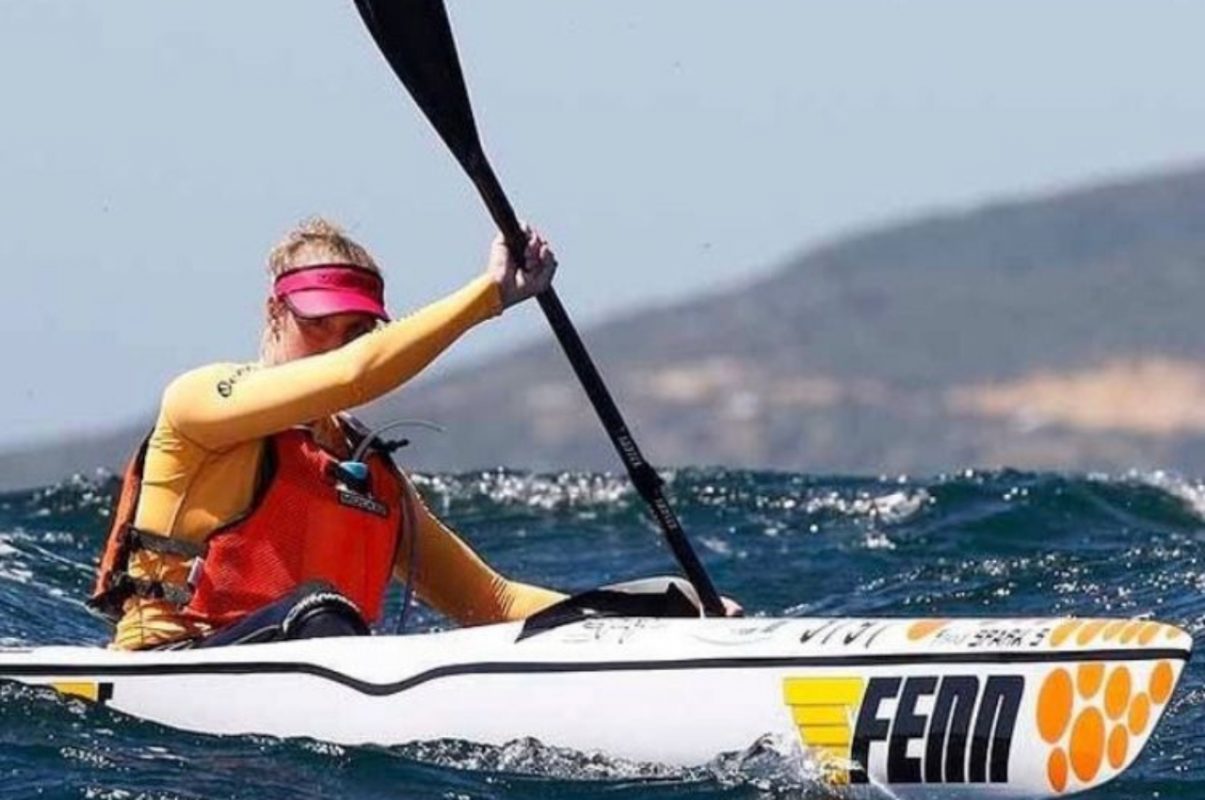 The race was a fight throughout and it seemed like the top three of van Niekerk, Kira Bester and Michelle Burn before van Niekerk took home her first national surfski title just ahead of Bester in second.

“Kira took off and pulled the whole way to the turn which was good for us,” van Niekerk said.

“Then it was the downwind race home and Kira and Michelle took a deeper line while I just went straight home which worked out for me so I’m happy about that!”

The result secures van Niekerk’s spot on the national team for the ICF Ocean Racing World Championships later in the year, an opportunity she is revelling.

“I am really keen to go to Portugal and do the Nelo Summer Challenge which will also be the World Championships,” she concluded.