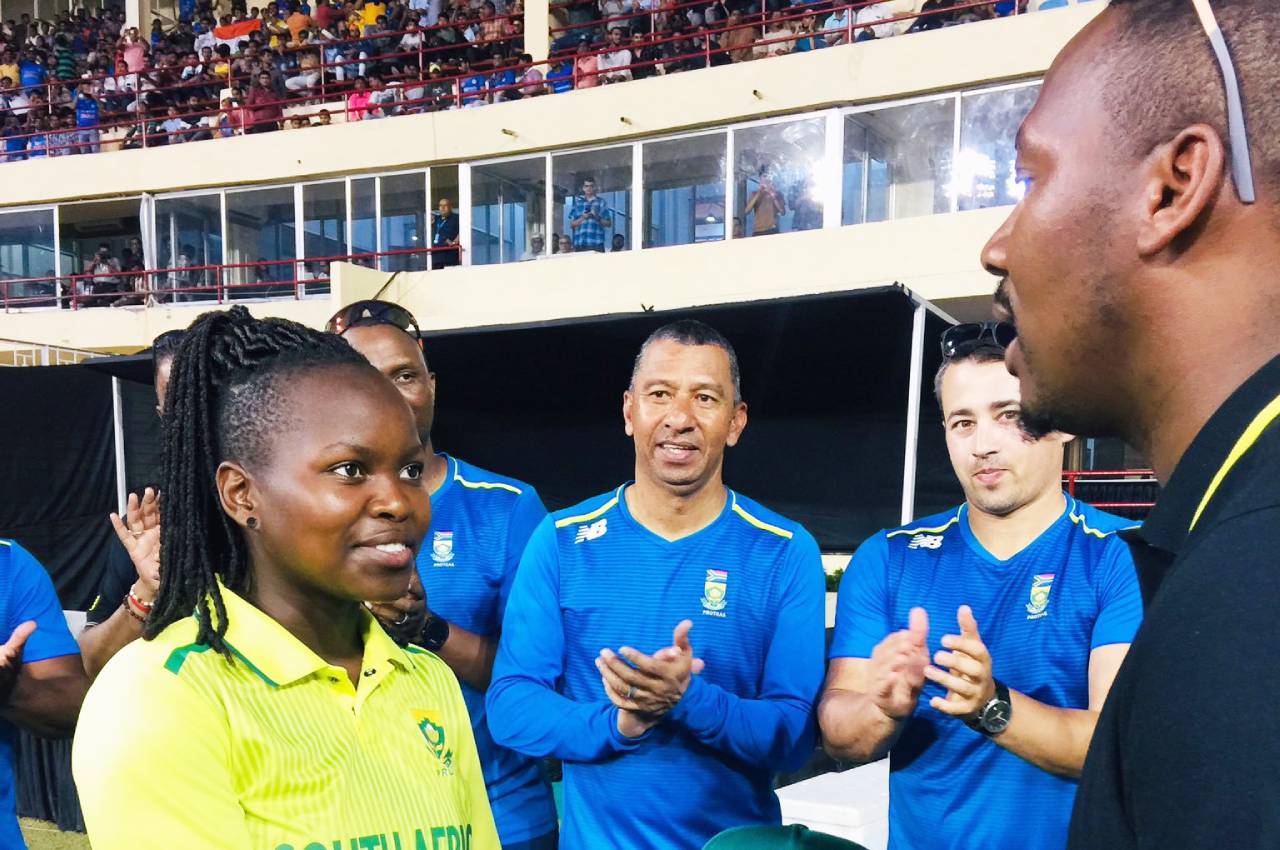 Every sportswomen’s dream is to represent her country and for 19-year-old Nonkululeko Mlaba that dream has become a reality as she was named in the Proteas squad to tour India and made her official debut on Tuesday, 24 September 2019 in the first T20 international match of the series.

Mlaba better known as “Lefty” to her teammates is a bubbly young lady who comes from Ntuzuma in KwaZulu-Natal and when not representing KZN Coastal team, she plays for Lindelani Cricket Club. She started playing cricket at the tender age of 13 and has not looked back since.

Having excelled at CSA National U19 Girls Tournaments, since December 2016, Mlaba was selected into the SA School side in December 2018 with brilliant bowling figures. In March 2018, she took the first five-wicket haul of the CSA National Women’s week that was held in Bloemfontein.

Her contribution with the ball at the National Week saw the Coastal team promoted to the CSA Women’s “Top Six” League. It also earned her a call-up to CSA National Academy.

Mlaba is not afraid to take on her opponents as she enjoys the thrill of putting pressure on the batter and watching them lose their wickets when they actually look to hit her for a six or steal a run. This past year has been an incredible one for her and it is set to be even more special.

Mlaba has drawn inspiration from her favourite spin bowler Imran Tahir and she has worked hard and trained long hours to perfect her spin bowling action and to add new skill sets to her armoury, as she wants to be the best.

Her efforts have not gone unnoticed as she was named in the SA Emerging squad that played against Bangladesh and was part the newly formed CSA Women’s T20 Super League where she had exceptional bowling figures which has subsequently earned her, her first National Squad call-up for the Protea Woman’s tour to India, where she was named in the both the T20 and ODI squads.

“She has great skill to be a match winner for South Africa.” – KZN Women’s Cricket Coach, Dinesha Devnarain

Her rise into the national squad is what dreams are made of. She has literally kicked the door wide open and she is more than ready for the challenge of cementing her place on the team.

India pitches have always favoured spin bowlers and Mlaba brings her fresh paced special brand to the team which is looking strong and up beat for this tour. She has much to offer in terms of on-field presence and big match temperament.

Playing alongside her cricket idol Mignon Du Preez is a major plus as she uses Mignon as a benchmark of where she (Mlaba) wants to be in world cricket. Can we expect big things from the little dynamite of a spin bowler?

Shabnim Ismail Proteas fast bowler and MRF World Number Two T20 bowler had this to say, “Nonku brings an exciting and new dimension as a left arm spin bowler to the team. She is young and for her to come in at this young age it’s extremely good and it will be a good experience as well for her. She has had good practise sessions with lots of turn and we look forward to having her step out on the field with us.”

KZN Cricket Coach Dinesha Devnarain is proud of her young player and has this to say on behalf of her and the KZN Coastal team: “Lefty has grown in leaps and bounds over the past year from someone with talent, to someone who owns her talent.

“She has grown so much more consistent and has worked hard and never misses a practice session. Lefty is a grounded and very humble young lass who is respectful and always with a smile,” said Devnarain.

“If she can channel her nerves on the day, she has great skill to be a match winner for South Africa as she can be a very daunting bowler to face. I want her to stay in the moment and enjoy it. Win or lose we will always be proud of her.”

This tour is definitely going to see this young bowler grow as an individual and as a player. Here is wishing her well and we look forward to watching her rise as a champion during the series.

Photo 1 Caption: A humble Nonkululeko Mlaba receiving her debut for the Proteas team ahead of their first T20 international match against India on Tuesday, 24 September 2019 at the Lalbhai Contractor Stadium. Photo: @OfficialCSA on Twitter 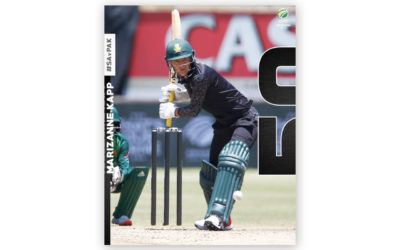 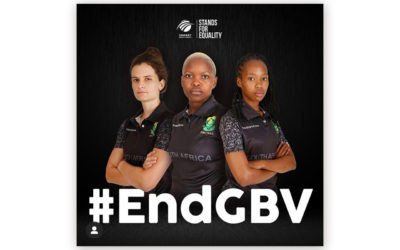