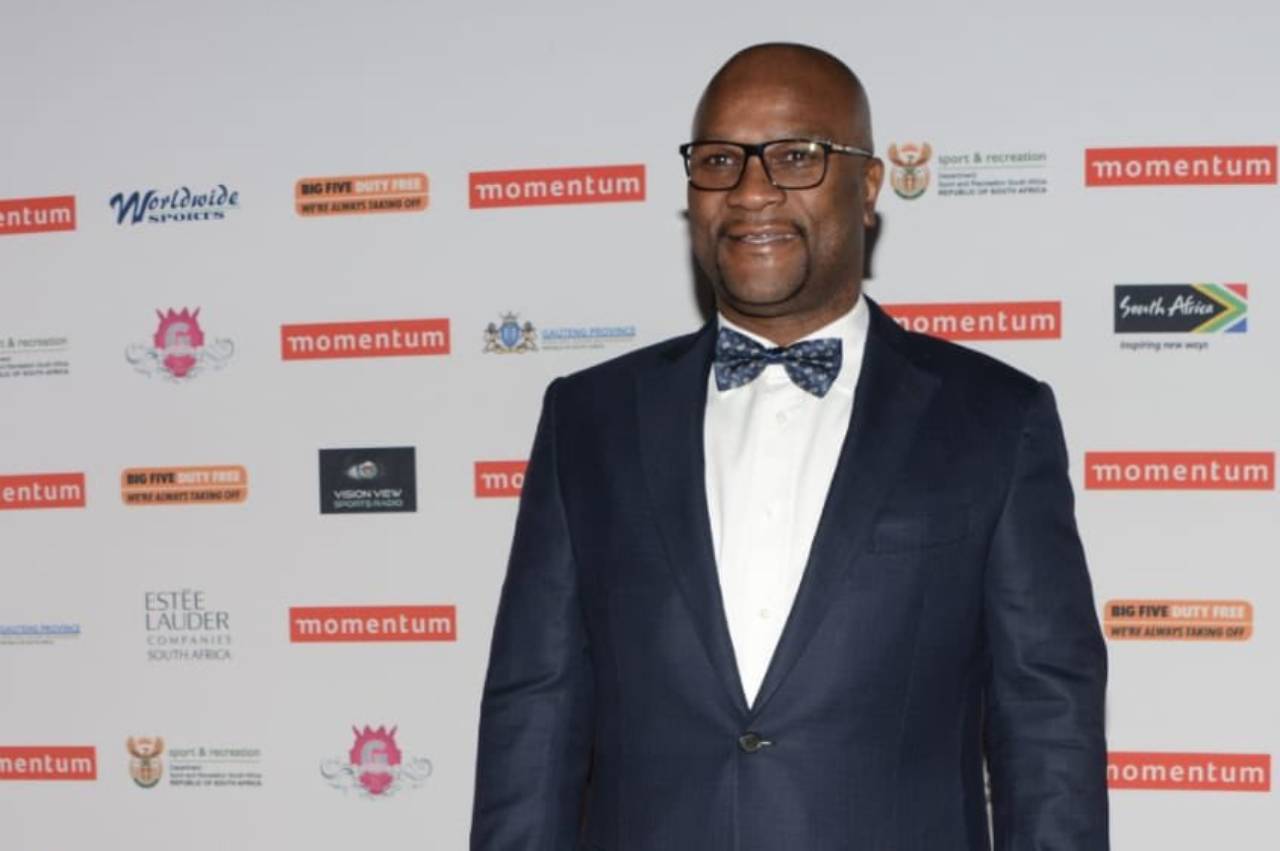 Minister of Sport, Arts and Culture, Mr Nathi Mthethwa has called for more women representation across South African sport, following the release of the report from the Eminent Persons Group (EPG) last Thursday.

According to the report, 50 percent of the audited federations have achieved their transformation targets while Black Africans and women are underrepresented.

The Minister and Deputy Minister, Nocawe Mafu, met with the EPG team and raised their concerns about the lack of implementation of the EGP’s recommendations.

They proposed using the legislative process to ensure that transformation objectives are realised.

The report also showed that 10 percent of the 25 000 schools surveyed participate in sport and the Minister emphasised that this needs major improvement.

The Minister raised his concern on the leadership and governance matters that have consistently undermined the development and transformation of sport in the country.

He highlighted the need to reimagine sport in the country, with a major part of that being transformation.

The Minister called for improved recruitment of talent in townships and rural areas, where majority of athletes come from.

He urged South Africans to read the report, mull over its content and reflect on it deeply as he will be looking to see changes taking place.

Media Release: Comment on the 2019/2020 Eminent Persons Group (EPG) Report – We are concerned at the underrepresentation of black Africans and women in South African Sport. pic.twitter.com/T9f1b8CJJ6

Photo 1 Caption: Minister of Sport, Arts and Culture, Mr Nathi Mthethwa has called for more women representation in every sphere of South African sport, following the report from the Eminent Persons Group (EPG) and engagement which took place on Thursday, 4 June 2020.