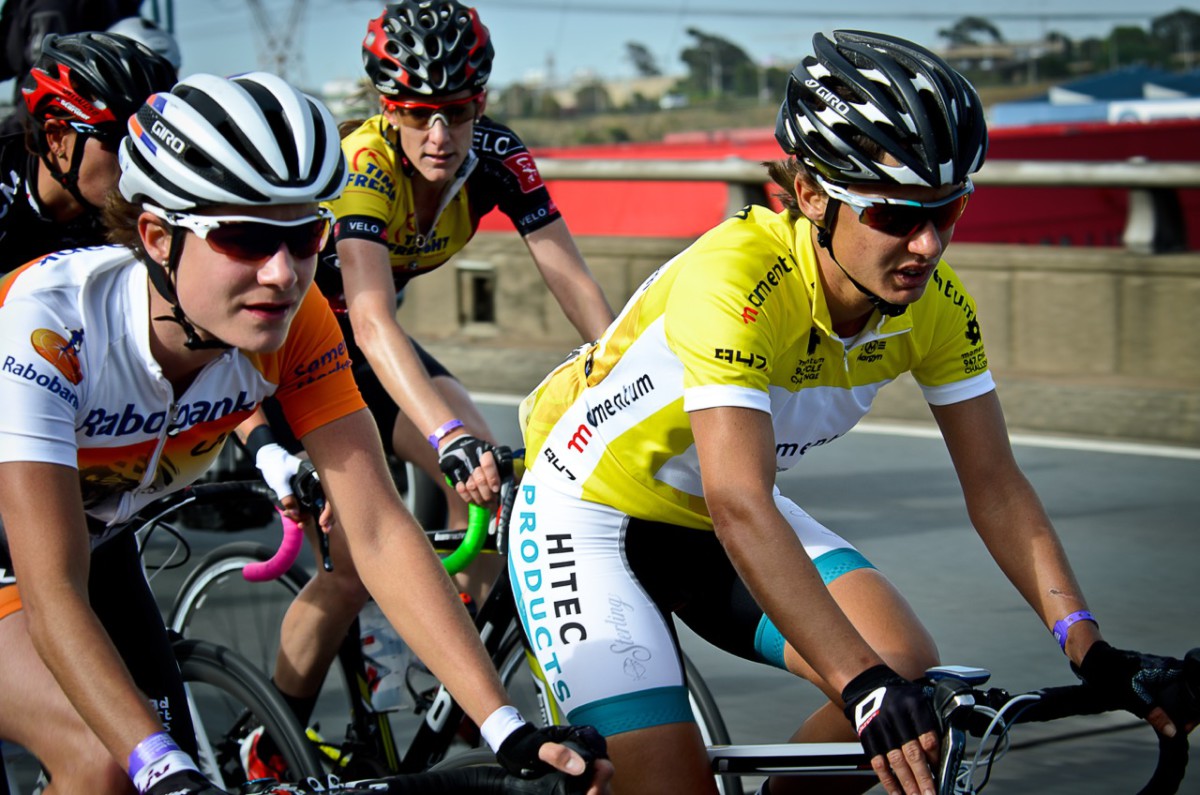 The Momentum 947 Cycle Challenge together with Cycling South Africa have sought and been granted UCI 1.1 status for the women’s race, making the event that much more attractive to competitive professionals and national teams.

The Union Cycliste Internationale (UCI) is the governing body of competitive cycling across the world and their endorsement gives elite women cyclists the opportunity to earn valuable UCI points in their attempts to strengthen their chances for Olympic places for Rio 2016.

The news builds on the event’s already strong focus on female cyclists. Last year, Momentum brought international super-cyclist, Marianne Vos to race in the Cycle Challenge along with Ashleigh Moolman-Pasio, South Africa’s international cycling champion. Vos and Moolman-Pasio took 1st and 2nd places respectively in the 2014 Cycle Challenge women’s race. In addition to riding, Vos and Moolman-Pasio took the time to meet with South Africa’s top female riders to share their insights and advice with them.

The Momentum 947 Cycle Challenge, in its 19th year, caters for over 33,000 participants through the closed roads of Johannesburg and has always been sanctioned and supported by Cycling South Africa (Cycling SA) who has actively lobbied the UCI, on behalf of the event, to gain the 1.1 status.

Commenting on the race’s status, Mike Bradley, General Manager of CyclingSA, said: “Cycle Challenge becoming a UCI sanctioned event in 2015 could not have come at a better time, as the event will offer an opportunity to female racers to earn valuable UCI points in their attempts to strengthen their Olympic berths for Rio in 2016.

There are various conditions that need to be met for an event to be UCI sanctioned, including a level of prize-money, which 947 already surpasses, as well as having at least five different nationalities competing. CyclingSA has shown their full support for the ranking of the event by stepping in to assist the teams with rider accommodation and logistics, as well as extending invites to African countries.

The UCI’s World Cycling Centre in Africa will also be hosting a women’s only training camp for African riders leading up to the event. This is great for Africa, but in particular for our South African women.”

Tanya Harford, CEO of Harford Sports Promotions, and Cycle Challenge Race Director said, “This groundbreaking news is another step in the right direction for the Momentum 947 Cycle Challenge. The UCI status will attract international interest as riders search for opportunities to earn UCI points prior to the Rio Olympics next year.

Our currency, climate, complete road closures, Joburg’s warm welcome and the riding terrain adds to the attractiveness and the reason why we already see so many of the world’s best riders and teams out here in SA on a regular basis. An influx of the world’s best female cyclists can only add to the calibre and excitement of the race.”

Carel Bosman head of Sponsorships at Momentum said, “We have always been very supportive of women in sport and especially women in cycling. We are currently sponsoring Ashleigh Moolman Pasio and have in the past been involved with the Momentum Toyota Woman’s Elite Team. We are very proud of the UCI announcement and the added stature that this brings to the event. We look forward to welcoming some of the world’s best elite teams to compete in South Africa”. 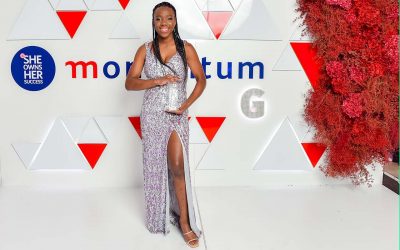