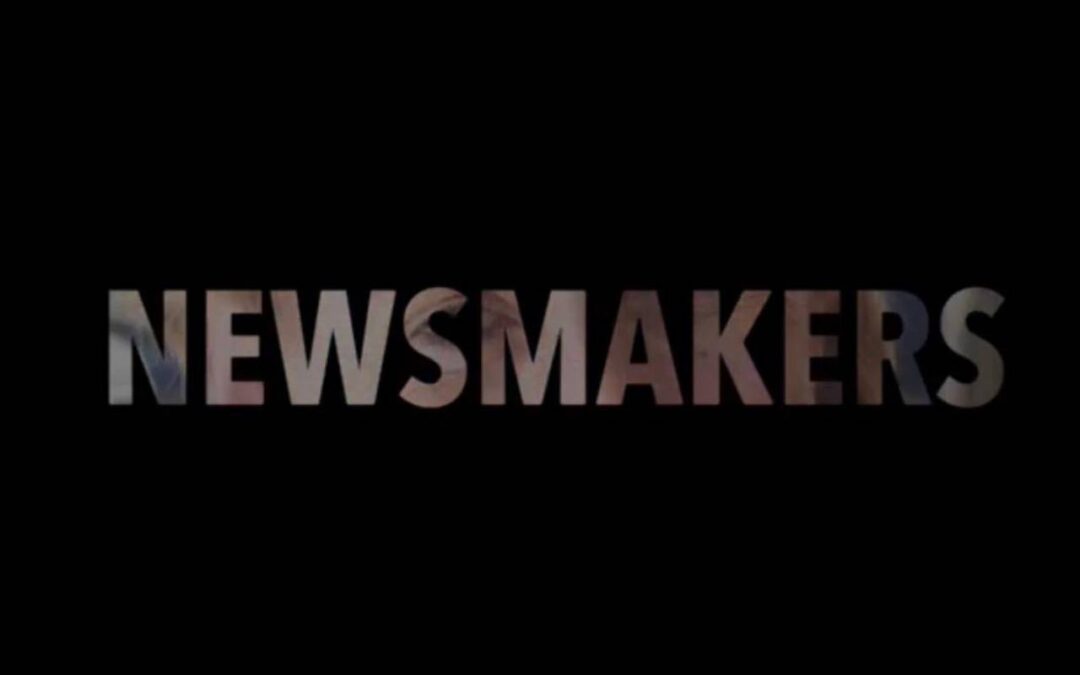 During the month of June, women in sport have continued to weather the storm under Covid-19 lockdown and have punched above their weight as sport makes a return, cautiously, around the world.

This has seen as many as 15 monthly newsmakers featured on the #GAL2020 list for June, with the 2020 Momentum gsport Awards taking the lead with five nominations.

Mamelodi Sundowns were officially crowned SAFA National Women’s League champions after the National Executive Committee opted for an early conclusion due to the novel coronavirus, despite a few matches still to be played.

SPAR Proteas – remain fifth in the world according to INF rankings

Penny Heyns – selected as ambassador for the 2020 Momentum gsport Awards

Zanele Mdodana – continues as spokesperson for the 2020 Momentum gsport Awards