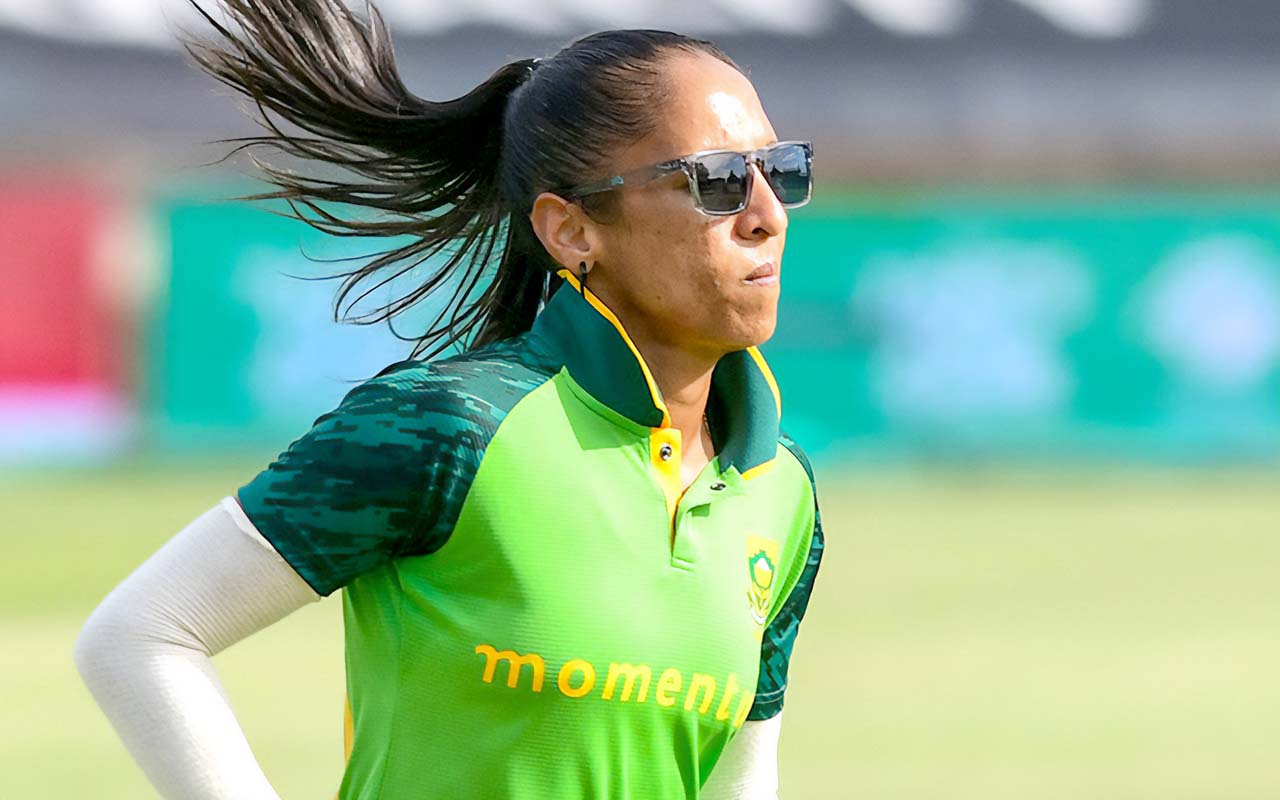 Cricket South Africa (CSA) have named a squad of 21 players for a Momentum Proteas training camp as they step up preparations for the visit of the West Indies for a four-match One-Day International series in Johannesburg between 28 January – 06 February.

The extended group will enter a bio-secure environment (BSE) on Friday, where they will begin an extensive programme before an adjusted squad that will take on the Caribbean side is confirmed prior to the 50-over series.

South African captain, Dané van Niekerk has sustained a left ankle fracture in the last week, ruling her out for a minimum of three months and will be unavailable for the training camp, West Indies tour and the 2022 ICC Women’s Cricket World Cup hosted in New Zealand from 4 March.

The Captain is Out

On the Van Niekerk injury, Proteas Team Doctor, Tshegofatso Gaetsewe said: “The injury is a result of an accidental slip on a wet surface at home.

“As things stand, she doesn’t require surgery but will be monitored closely. It’s a stable fracture with minimal displacement and her recovery timeline is no less than 12 weeks,” she added.

Despite the absence of the captain, the team ranked second in the ODI format have selected a formidable squad featuring stalwarts Shabnim Ismail, Marizanne Kapp, Ayabonga Khaka and ICC Women’s Cricketer of the Year nominee, Lizelle Lee.

The list also includes uncapped Western Province batter, Delmari Tucker, while Raisibe Ntozakhe receives another opportunity to impress in pursuit of a first cap since 2018, with the likes of all-rounders, Chloë Tryon and Suné Luus, as well as seamer Masabata Klaas and wicket-keeper Trisha Chetty also in the mix.

Following the squad announcement, Convenor of Selectors, Clinton du Preez said: “We are delighted to come together as a group again in the New Year to prepare for the West Indies Tour and most importantly for the upcoming World Cup.

“This is a great opportunity for the coaches to work with this strong group of players and strategically set out the plan for the upcoming series and then moving into the World Cup.

“Losing Dané is massive for the team and the country, we will sorely miss her leadership and all-round cricket abilities. I would like to wish her all the best with her recovery and a smooth and seamless return to the national team.

“This brings about an opportunity for another player within the pipeline,” du Preez added.

Following the 10-day camp, the Momentum Proteas will take on their West Indies counterparts in an unofficial warm-up match, before playing four ODIs at the Imperial Wanderers Stadium with the matches broadcast live on SuperSport and SABC free-to-air.