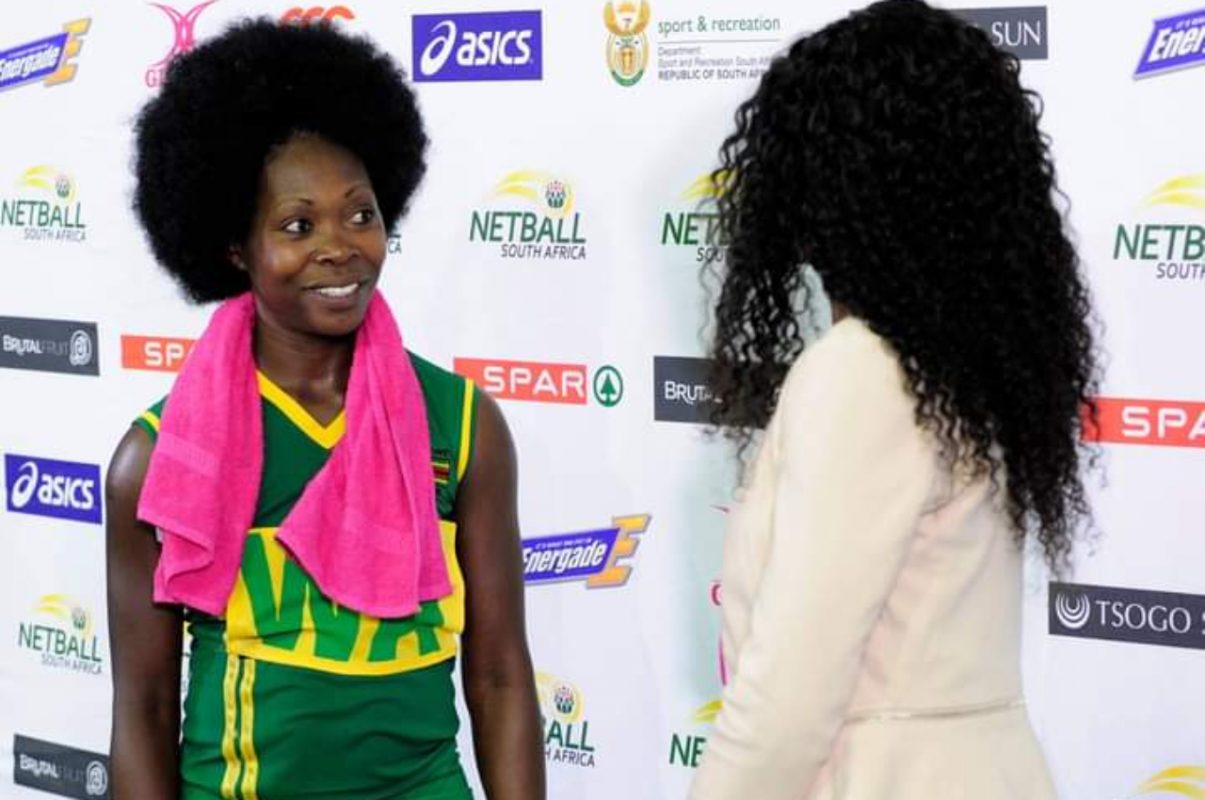 Heading into the start of the league campaign, Siyachitema, who previously played for the team, considered defending champions Correctional Queens and Mambas Queens as the biggest threat to her side in their bid to lift the league title, however, they outmatched both teams.

Siyachitema joined Glow Petroleum as both a player and coach in 2013 and after her retirement in 2018, she took up the head coach position on a full-time basis.

“I always had a passion for coaching hence before I retired as a player, I had obtained several coaching course certificates both local and international,” revealed Siyachitema to gsport.

“I combined my knowledge, experience and understanding of the sport as a player with the coaching skills I had obtained therefore it wasn’t difficult at all to switch completely from playing to coaching.”

Zimbabwe national netball team coach, Lloyd Makunde, congratulated Siyachitema, saying: “I would like to congratulate Perpetua on winning her first championship. It has been quite a journey for her as a player-coach. Playing and coaching is such as difficult ordeal in the sense that one is expected to lead a team on the court and off the court at the same time.

“She has come of age and the rich experience she has through her international playing career probably makes her a very good coach. Her passion and zeal for the game has enabled her to master a lot of knowledge from her many previous coaches who worked with her during her playing days. I want to urge many of the retired players to take up coaching which is at the moment male dominated.

Makunde’s statement was backed up by Rainbow Amateur Netball League Secretary-General, Moses Gukurume, who not only urged former players to venture into coaching but also administration and officiating.

“Ever since the RANL league started in 2018, we have seen the development of our players, coaches, umpires and administrators. And it’s an exciting development having one of our former players leading a team to glory in a league season.

“We look forward to seeing former players taking up coaching, administration or officiating this will not only improve our game but also our athletes and players will have the motivation to say after playing I will have something to fall back on,” he concluded.