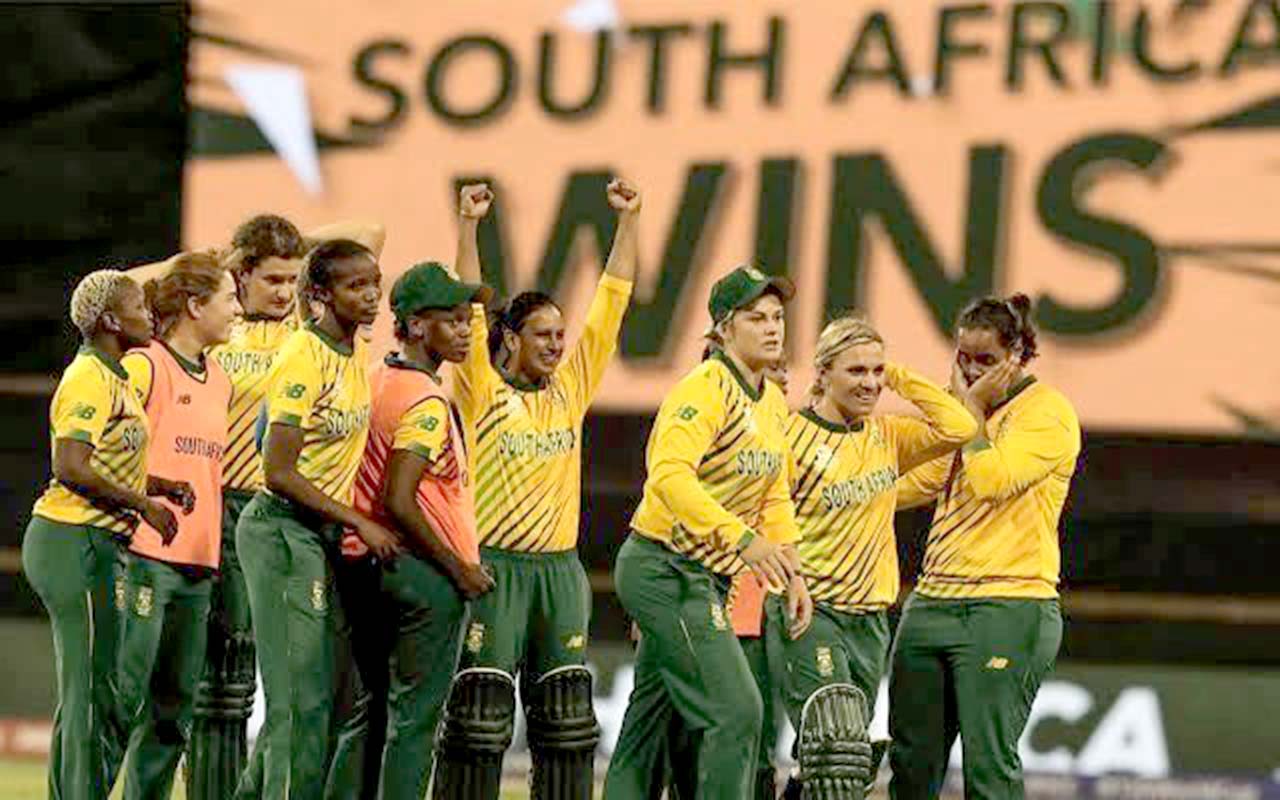 Momentum Proteas captain Dané van Niekerk says she is devastated after fracturing her ankle which puts her out of action for the next three months, which includes missing the Cricket World Cup in New Zealand.

In a heartfelt message on social media, van Niekerk posted:

“Broken. Devastated. Sad. Angry. You name it, I feel it. 4 years of working to one goal and to miss out so close to the WC is still unreal. I love playing for my country, but love to lead this amazing bunch of players even more!”

Despite her disappointment at missing out, van Niekerk backs her team to make South Africa proud.

“However, we have a team thats been performing incredibly well and has made myself and the country so proud and I wholeheartedly believe the team will continue to do just that!”

Arg 😏a big blow for the #MomentumProteas captain, Dané van Niekerk sustained a left ankle fracture in the last week, ruling her out for a minimum of 3 months & will be unavailable for the training camp, West Indies tour & the 2022 Women’s Cricket World Cup hosted in New Zealand.

The inspirational leader has called on the nation to get behind the Momentum Proteas.

“I will always be the team’s no.1 fan and will be watching every game with so much pride and love. Bring that cup home team. Its yOUR time! ❤ South Africa lets get behind them! #AlwaysRising”

How unfortunate this is! Dane van Niekerk slips on a wet floor at home, fractures her ankle and is OUT OF THE WOMEN'S WORLD CUP! Aahhhh! Fate. Quite unfortunate. Hope she gets back on the field. #CWC2022 #WorldCup