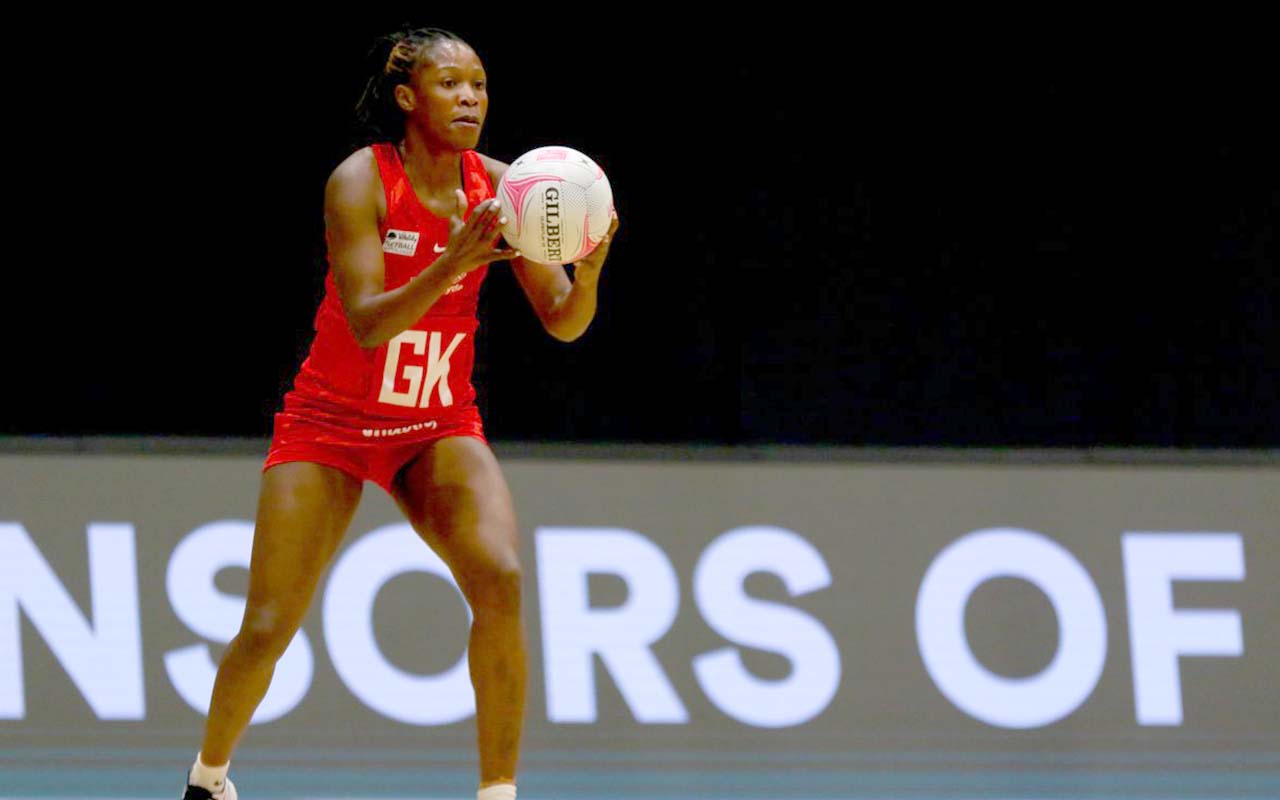 Malawian international export, Towera Vinkhumbo, has been named amongst the world’s best netball players of the year by Netball Scoop.

The goalkeeper made a huge and instant impact at Strathclyde Sirens in the 2021 Scottish Vitality Netball League.

Her commanding display made a mainstay in the Strathclyde Siren team which boasted one of the best defensive records in the league.

Vinkhumbo’s decisive figures on the pitch epitomised her collective hunger and desire to succeed.

Towera Vinkhumbo named 5th best player in the world in @netballscoop 2021 list🚨
Towera has been a powerhouse from day 1 & continues to inspire us on & off the court.
To our 👑 of Intercepts – ❤️❤️❤️#sirenstribe #collectivepower #reachingnewheights pic.twitter.com/4mydSwYJOT

Twenty-three players were shortlisted for voting and Vinkhumbo, who was the only African player on the list, is ranked as the 5th best netball player for 2021.

She thanked her coaches, teammates and everyone who contributed to her impressive performance last season.

“I still can’t believe that I have been mentioned on this list. At the time it has brought a smile to my face and with that, I just want to send a big thanks to my coaches, teammates and everyone that contributed to my performance last season at Strathclyde Sirens.”