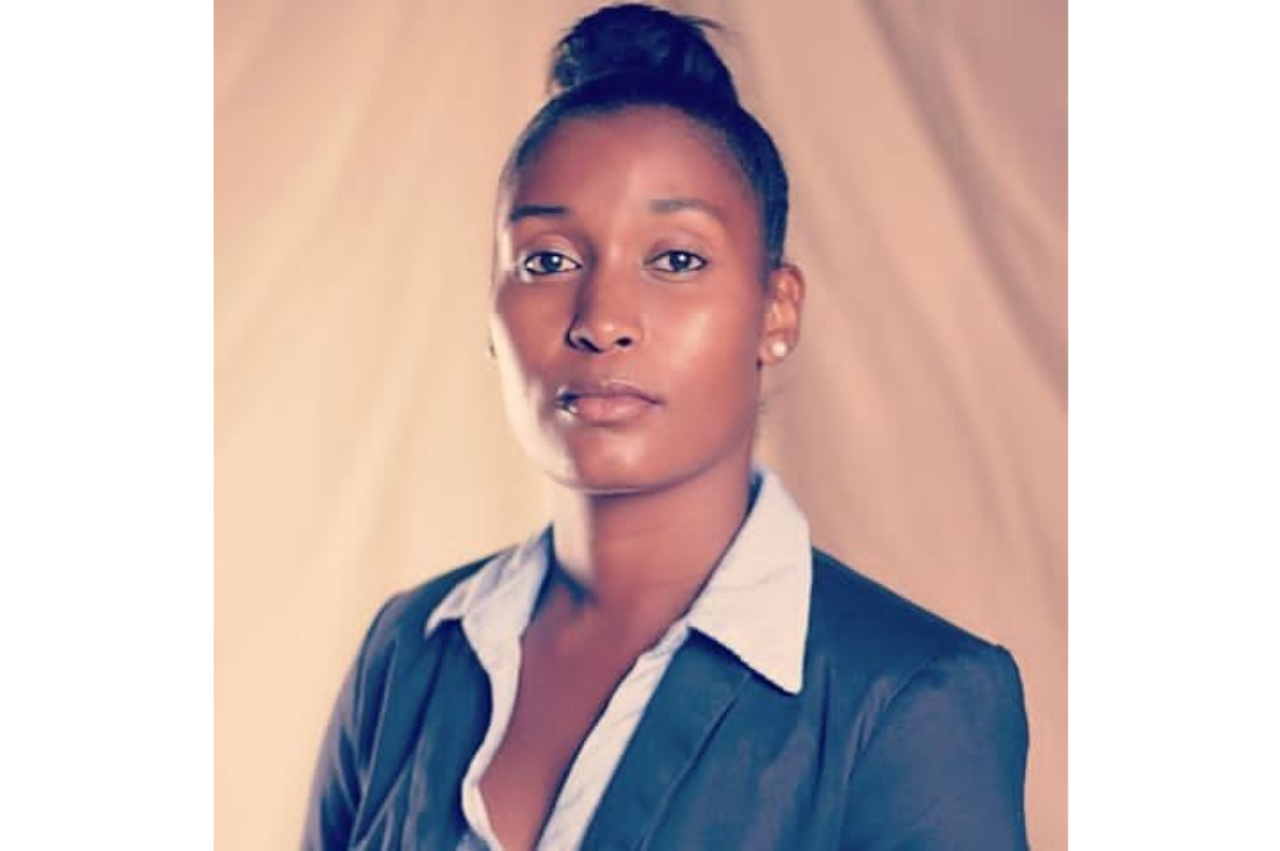 Royal Queens FC club owner and football player, Tshepang Khumalo, believes more support in the development of the women’s game will amplify the future of the sport for rising stars.

In 2013, Khumalo lost her netball scholarship due to a massive knee injury, however, she bounced back into the sport scene when she decided to get involved in football.

A year later, she joined Titans where she played for two seasons before taking a short break from the game.

In 2017, upon her return to the club, Khumalo became owner and renamed the team to Royal Queens FC.

Khumalo admits being owner and player comes with many challenges, however she is on a mission to ensure that the team achieves their objectives both on and off the field.

Speaking with Tlamelo Kganakga, Khumalo shares her thoughts on the importance of the Sasol League and reveals her greatest ambition.

Hi Tshepang, thank you for chatting to us. Please tell us about yourself.

I am a very ambitious easy going, optimistic person. I love love, peace and harmony and that’s why I always try to get along with people. O motho ka batho so I know life was meant for us to serve one another. I love sport! It has taught me so many things I apply in life today.

I come from a village in Phokeng called Buantswa. I am a twin sister to Tshepo Khumalo and have two other sisters as well. I am blessed to still have both my parents. I work at Lebone College and currently play and run a ladies soccer team, Royal Queens.

When did you start playing football?

I started playing football in my final year in university in 2013 when I lost my netball scholarship due to a massive knee injury.

How did you start playing for Royal Queens?

In 2014 when returning home after university, I went looking for a soccer team and found one called Titans. I played for the team for two years and stopped. In 2017, I went back and played for the same team and was blessed enough to become owner of the team.

With my vision and mission to what I want to see the team accomplishing, I changed the name to Royal Queens after seeking advice from those who have been in the game. And here I am today a player and owner for the Queens.

What has been a major setback in your career and what did you learn from it?

Running a soccer team and playing for the same team has never been an easy job. You are out there on the field trying to get points and spend sleepless night to make sure the team runs smoothly. I got a shoulder injury this year and haven’t played ever since it happened. That was a huge set back as a lot happened and made me realize how much hope the team had in me as a player but at the same time it showed me that my fellow team mates didn’t have faith in one another and there was something we as management failed to do to make sure the team succeeds under any circumstance. It was overall a wonderful learning curve.

What were the highlights of your career before playing for Royal Queens?

Playing in the varsity football team for the University of Free State, playing at National level and being approached by teams such as Bloemfontein Celtics before moving back to Rustenburg. Also, being a top goal scorer back in varsity.

Looking at the Sasol Women’s League, who would you say was your biggest opponent over the past season?

What do you think of your team’s performance last season?

The team started off great. We all had one goal and vision. We started having internal battles that affected the entire team and performance on the field. We lost the race and finished fourth on the log.

Refiloe Jane has been such an inspiration to young ladies. A humble soul who shows nothing but love for her football career and God doesn’t cease to make her great.

If you could play for any team abroad, which team would it be?

What do you think needs to be done to improve women’s football looking at the Sasol League?

First of all, extra support for teams is a good start. The league is costly and people running it have a lot to stress. A little more support with resources would also help develop a lot of women’s teams. I mean we compete against other teams that are well resourced, and it works to their advantage.

Small teams lose players because all ladies are looking to play for big clubs like Mamelodi Sundowns Ladies which is a great accomplishment. My only question is, are small teams going to work hard to develop players just so that they are taken by big teams?

I want to see Royal Queens playing in the Hollywoodbets Super League and competing in CAF. I want to see the team having a development team, its own field clubhouse and gym…proper resources. I want to see these ladies earning an income from football and see their lives lived better through what they have learned from sports. That for me is victory.