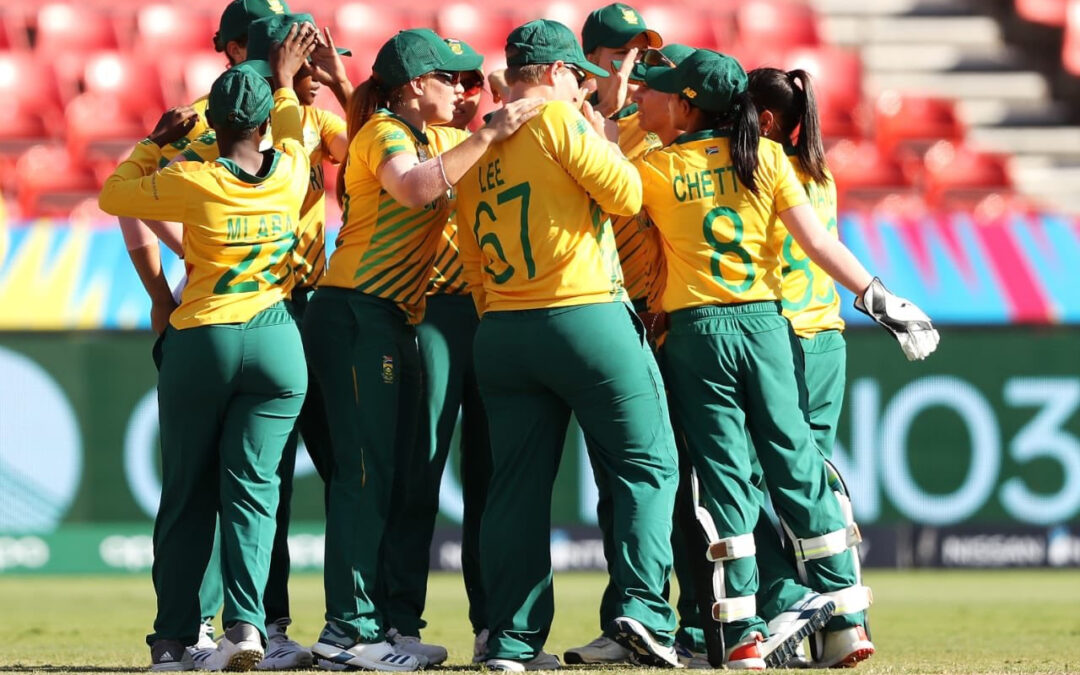 The Momentum Proteas team will return to training on Monday 27 July in preparation for the proposed tour of England in September. This after global sport came to a grinding halt due to the COVID-19 pandemic.

According to the media release on cricket.co.za, a squad of 24 players will assemble in Pretoria on Sunday as they undergo a week-long skills-based training at the High Performance Centre. The camp will also include pre-season medical assessments.

This week players and support staff are undergoing COVID-19 testing and will be required to test again before entering the second camp.

The players will return to their respective provinces when the camp finishes on 14 August. The second camp will take place from 16-27 August for two weeks.

The players expressed their excitement on their social media accounts as this is the first time they will be able to train as a team since March.

Yay, so excited to hear we are going into camp to train. I can't wait to get back to doing what I love ? #AlwaysRising #MomentumProteas

Speaking on the Proteas’ return, CSA Director of Cricket, Graeme Smith says, “The projected tour of England will have a heavy emphasis on the 50-over format as we start preparing for the ICC Women’s World Cup which is still scheduled to be played in New Zealand early next year.

“We have been through a frustrating period with our Momentum Proteas not able to build on the excellent form they showed at the ICC Women’s T20 World Cup and next week’s camp represents an important new starting point,” he concluded.

Photo 1 Caption: The Momentum Proteas team will return to squad training on Monday, 27 July 2020, in preparation for the proposed tour of England in September. Photo: CSA