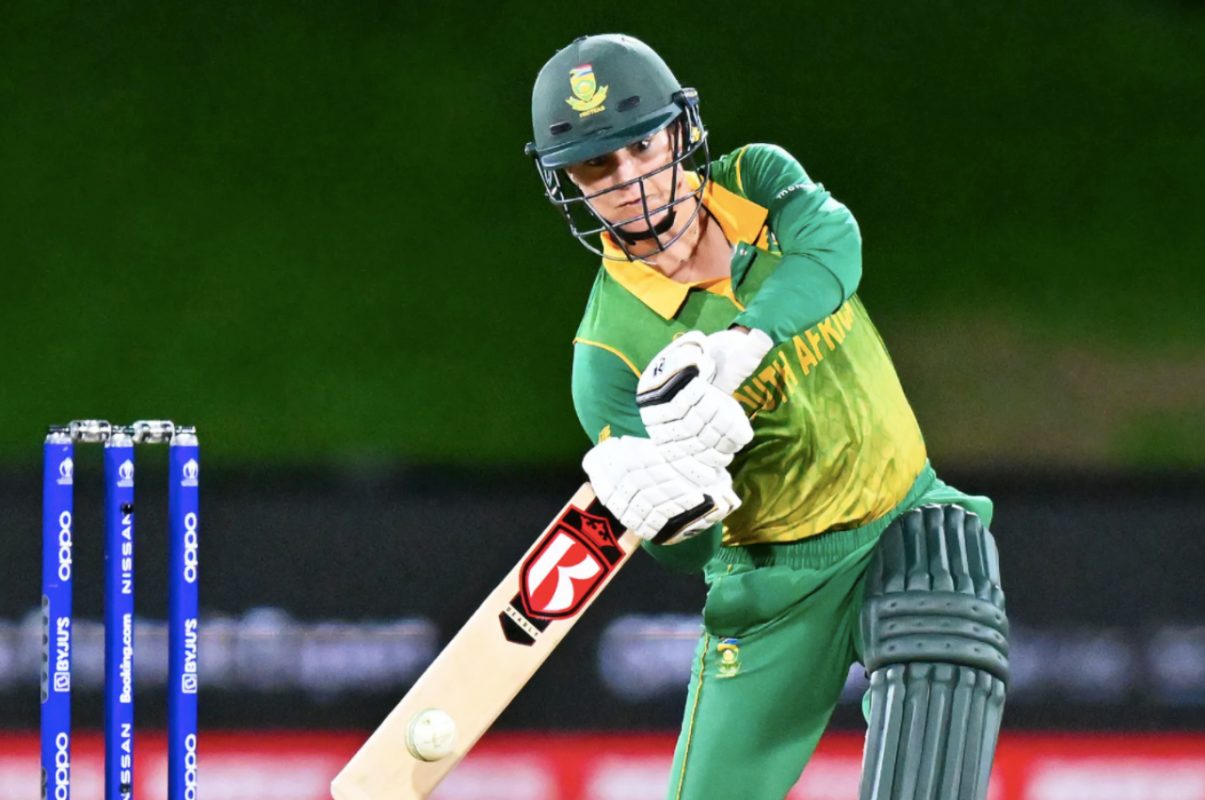 Wolvaardt features on the top of the team alongside Alyssa Healy as she crashed five half-centuries throughout the global showpiece.

All-rounder, Kapp, delivered two Player of the Match performances in a row on her way to 12 wickets and 203 runs.

While, Ismail is the fastest bowler in the team at No.10 and ended the tournament with the second-most wickets, with 14.