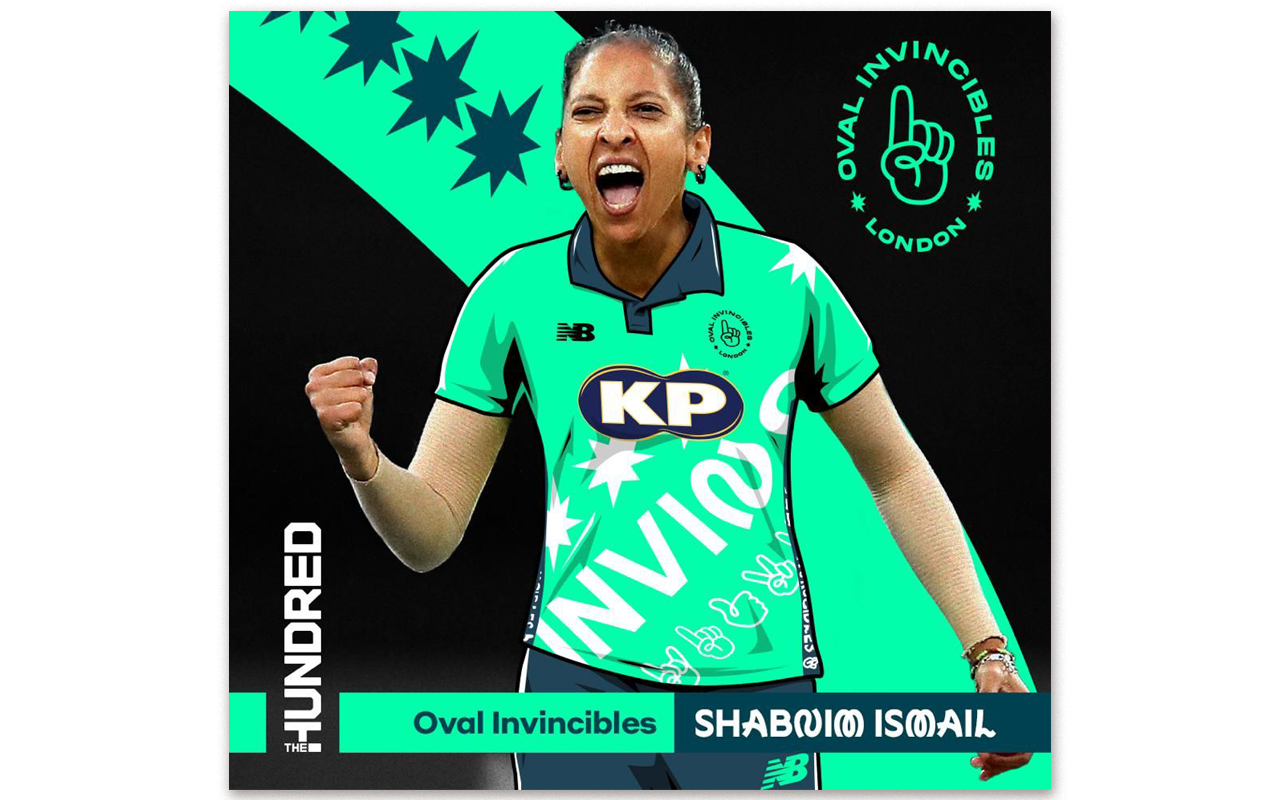 South Africa will be well represented in the inaugural edition of The Hundred tournament with Shabnim Ismail, Laura Wolvaardt and Suné Luus the latest inclusions as final player movements were announced on Friday, 2 July 2021.

Due to Covid-19, The Hundred teams had to replace a number of overseas players who are no longer available to take part in this year’s competition.

SA Women’s Cricketer of the Year, Shabnim Ismail, who was the Player of the Final in Australia’s Women’s Big Bash League last year will be hoping to put in another winning performance when she turns out for the Oval Invincibles.

“Relishing the prospect of coming out for the Oval Invincibles in the inaugural, The Hundred. Love competing, learning and enhancing my skills at the highest level. Grateful for the opportunity to showcase my skills and playing against some great competition!”

The players are currently in quarantine ahead of them joining up with their respective franchises. The Hundred will take place from 21 July to 21 August 2021.