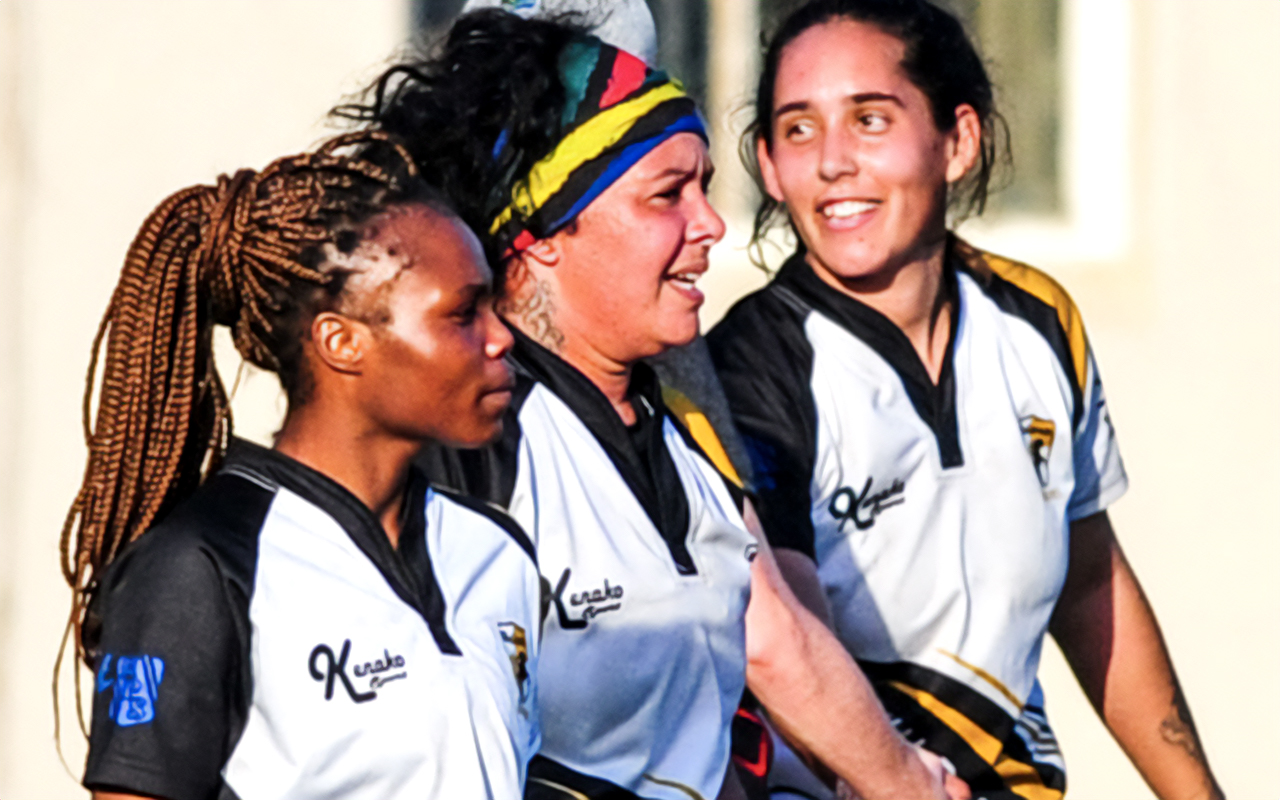 With Western Province and Border Ladies confirmed as the Women’s Premier Division finalists, the scramble for final spots in the First Division will take centre stage in what marks the penultimate pool round of the respective competitions on Saturday, 3 July 2021.

The Premier Division will strike round nine with log-leaders Western Province hosting Cell C Sharks Women in Cape Town, and Boland Dames take on Border Ladies in Wellington – both matches will be streamed live on Springboks.rugby.

The match between Blue Bulls Women and EP Queens, meanwhile, has been cancelled in line with COVID-19 protocols following positive cases in the Pretoria team, which will result in EP Queens earning four log points and the score recorded as 0-0, in line with tournament rules.

The Women’s First Division Group 1 match will see Griquas going up against the Griffons in Kimberley.

In the only match in Group 2, Valke will host Limpopo Blue Bulls in Brakpan. The clash between Mastercard Golden Lions Women and Pumas has been cancelled as the team from Mpumalanga forfeited the match in line with COVID-protocols, which results in the side from Johannesburg receiving four log points and the score is recorded as 0-0.

Western Province will have their sights set on stretching their unbeaten run to nine matches this season with the top spot on the table virtually sealed when they meet Cell C Sharks Women at Newlands on Saturday.

The Capetonians have set the pace in the competition with their effective attack and defence, and they will be determined to maintain this standard as they attempt to defend their title in a little over two weeks.

Form and history favour the Cape side, who remain the only unbeaten team, as they seek their fifth win in a row against the KwaZulu-Natalians.

Their last two encounters, however, were close with no more than 10 points separating the teams on the scoreboard, which will add to the Cell C Sharks Women’s motivation to bounce back from a three-match losing run.

In Wellington, the clash between Boland Dames and Border Ladies is expected to be thrilling as the home side looks to build on their convincing victory against Blue Bulls Women last week, while the East London side aims to build winning momentum with an eye on the final.

Border Ladies have won the last two matches between the sides, but Bolanders have surprised a few teams this season with their gutsy performances.

The Women’s First Division Group 1 match between SWD and the Free State was scheduled for 14h00 on Saturday, and has also been cancelled. The score will be recorded as 0-0 and the Free State Women will receive four log points, in line with competition rules.

In Kimberley, Griquas will want to make the most of their home ground advantage when they host Griffons who will be resolute in their desire to earn their first win of the season.

In Group 2, Valke and Limpopo Blue Bulls will both face a tough defensive test after the sides registered wins of 70 points or more in their last matches, which could set the scene for a gripping battle.