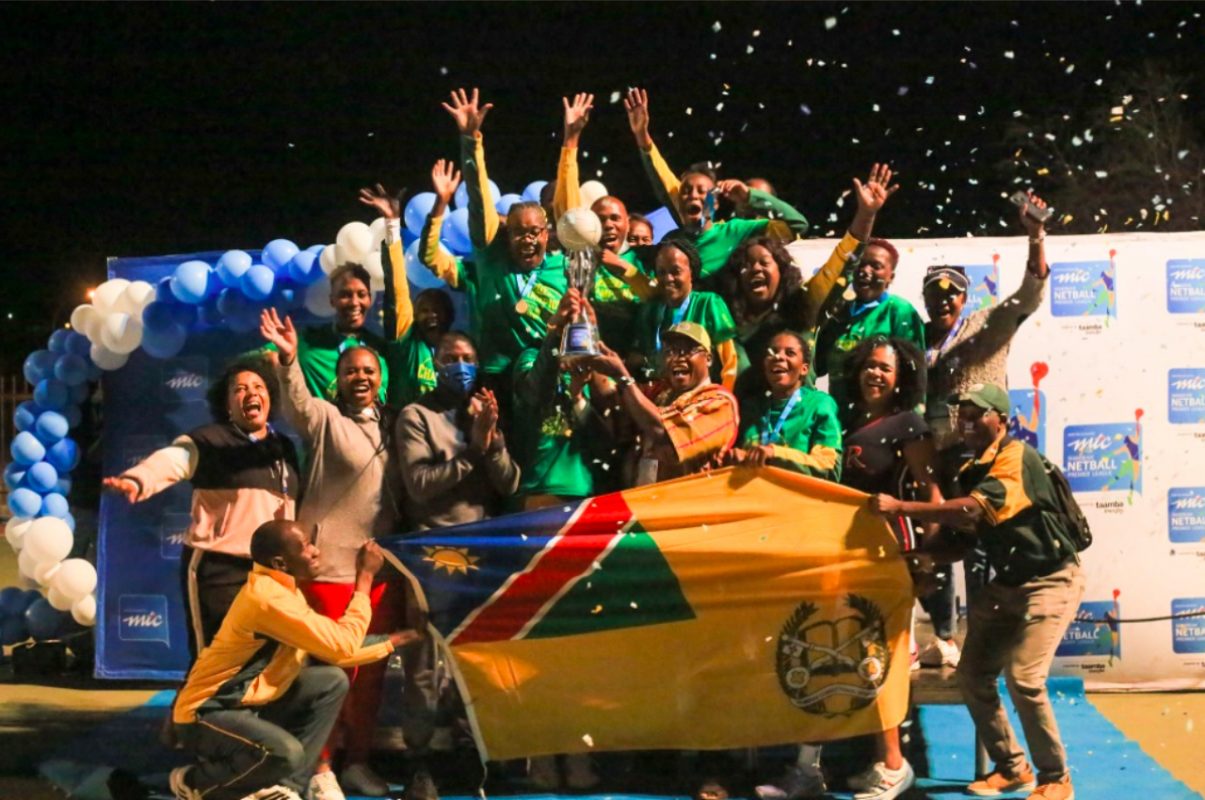 MTC Namibia have increased prize money of the Netball Namibia League as the telecommunications company furthers their investment in the sport.

Secretary-General of Netball Namibia, Imelda Nerongo, says: “MTC is happy with the overall administration of the league, and this is a direct investment for the girl child future.

“For us, as Netball Namibia, this is a good confidence boost to our administration since they have acknowledged the fact that netball in Namibia needed a league like this to inspire girls,” Nerongo added.

At the end of this month, Netball Namibia will host a prize giving ceremony to honour outstanding players from the inaugural season.