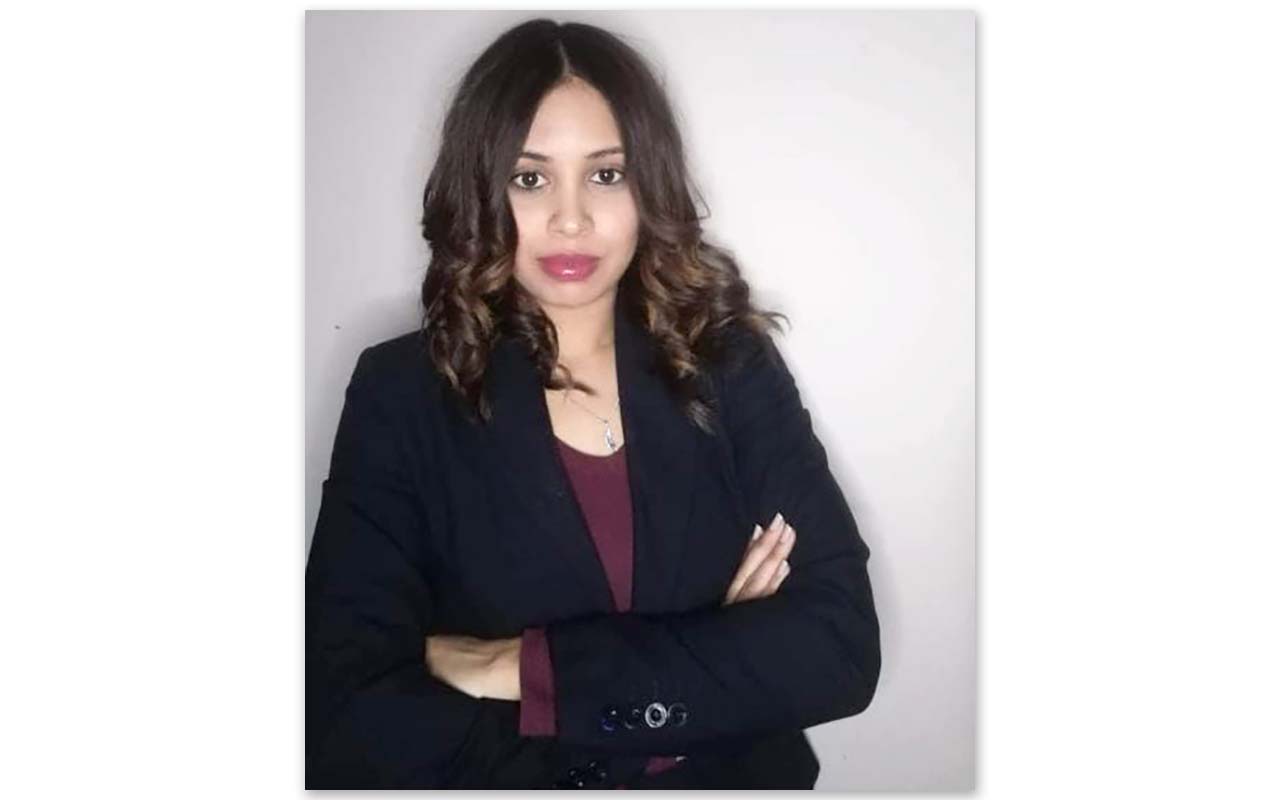 Qualified Attorney, Olivia Williams, is using her knowledge and expertise to assist boxers in Western Cape to steer them on the right path to success.

The Cape Town-born currently serves as the Chairperson for the legal commission of Western Cape Open Boxing Organization (WCOBO). In addition, she is also a member of the Legal Commission of SANABO.

Speaking with Tlamelo Kganakga, Williams shares her journey in sport and highlights her career achievements to date.

Olivia, thank you for chatting to us. Please tell us more about yourself and where you are from.

Currently I am a qualified attorney, and I am employed as a Research Analyst. As well as doing my Master’s Degree in Environmental Law at UWC (Part-Time).

With my current sporting involvements in boxing, I serve as the current Chairperson for the legal commission of Western Cape Open Boxing Organization (WCOBO). In addition to this I am also a member of the Legal Commission of SANABO.

Where did your love for sport begin and did you play?

I have always been a big fan of all types of sport whether it be football, MMA, rugby, or boxing. I think my love for sport began with always watching WWE when I was growing up. During my first week at university, which was labelled “Orientation Week” we were informed of the different sporting codes at the university and was briefly told about boxing. I marched to the boxing gym that same evening and became a member of the UWC boxing club. However, later during my time in boxing, I became more involved in the administration part of boxing and other sport and continued my focus on my degree and professional career.

What does your job entail as a woman in sport administration?

Currently I serve as the chairperson of the Legal Commission of the WCOBO, I would like to think that this role is still a bit fresh for me, I am still learning more when it comes to my role. My role mainly revolves around advisory and legal compliance. I have however, previously assisted reviewing and amending policies or rules and regulations, etc. Despite being involved with the legal commission, being involved with boxing requires one to assist where you can in building the sport. Whether it be within the commission or even assisting in other parts of the organization. I think having the relevant degree as well as my experience gained through my professional career as well as during my time at UWC in various roles has assisted me. I have also learned a lot through my peers and leaders.

What is your experience in a male dominated industry?

I believe that everyone has different experiences in a male dominated industry, especially when it comes to different sports. I have had these discussions with many of my peers, as well as attended discussions and various women in sport platforms on this matter. However, during my time at UWC boxing (despite being the only female at the time in the team for a short period) I was fortunate enough to have had been part of a team that was accommodative. There was no difference in the type of training as well as respect shared amongst the team. In each training session or competition (whether certain individuals were competing) there was always support shown by the entire team.

However, when I served in various sport and leadership roles, there was notable differences, as I was exposed to different types of sport, whether it be male dominated sport or not. This was also the case in my professional career. There were many challenges and perceptions that I had to overcome, and still have to today, I have always tried to remain firm in my stance and my beliefs. This does, however, continue to remain a challenge at times. I do believe, that surrounding myself with the proper support structure and peers has assisted me a lot in this regard.

What has been the highlights of your career in the sport?

Some of my highlights has always been serving in the various positions I held, this was due to the fact that I gained so much experience and was able to work and meet people from different backgrounds which today have become close friends. In addition, it was travelling to different places and meeting different SA and sometimes international sport stars. As well as receiving various sporting awards individually as well as with my team and council members.

I don’t have a specific or closed list of sportswomen I admire. I believe that we live in a time that so many women in sport have broken a lot of barriers and stereotypes. As I enjoy watching most forms of sport codes, I draw inspiration from various women and their achievements, namely, Ramla Ali in boxing, Serena Williams and Naomi Osaka in tennis, MMA female fighters such as Ronda Rousey and Amanda Nunes as well as local women in sport who have made their mark both nationally and internationally such as rugby’s Babalwa Latsha, Banyana Banyana’s Thembi Kgatlana and WCOBO boxer, Gabriela Drewery.  In addition, I admire many local women in sport, whether it be making a difference in their sport by breaking various barriers or stereotypes through the type of sport they do or the mark they make in making a difference in their respective organizations and local communities.

What advice do you have for someone who wants to get into sports?

For anyone wanting to get into sport, I would suggest you find which sport you love or feel passionate about. Learn from others and try to find more information on the type of sport you want to get into (such as what is required to partake in the sport, whether you see yourself doing this as a career or for recreational purposes, etc).

In whatever sport you do you need to find ways to always motivate yourself. I think depending on the type of sport you do or your commitment to the specific sport (whether it be for a career or recreational purposes) it can at times be difficult to find a balance with tackling sport as well as other areas of your life such as studying. One of the most important things to do when being involved in sports is to believe in yourself, even in moments where you feel like others don’t.

Currently with my personal career I still intend to learn much more and gain as much experience as possible in order to achieve my career goals. I believe that I need to continue to work hard to do this.

In terms of sports involvement, I would like to assist where I can in building the sport and gaining experience.

What are the best resources that have helped you along the way?

What’s the one thing you wish you had known when you began your career?

To believe in myself more and not be doubtful as to my capabilities. Also, to not be afraid of failure as everyone’s journey or road to success is different.

I have so many!! I have always seen myself as being an ambitious person, always believed in not being confined to norms. That being side, I would like to grow in my professional and personal career and hope to achieve my goals set out in order to be successful in both personal and professional life.

The media probably play one of the biggest roles in shaping sporting culture. The media has come a long way in how they portray women in sport. I think previously (and in many ways today) there has been a focus on femininity of female athletes, and not so much on their athleticism and accomplishments in their sport. I do feel like there should be more coverage on female sport, especially in cases where women break barriers, in order to change various cultures and perceptions. As well as giving female athletes a bigger platform and more of a voice.

Photo 1 Caption: Qualified Attorney, Olivia Williams, is using her knowledge and expertise to assist boxers in Western Cape to steer them on the right path to success. Photo: Supplied