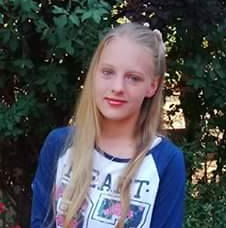 Nadine’s back and you’re gonna be in trouble!

The championships involved schools from seven provinces, and many of the top private and public schools were represented.

The game title of Tekken Tag Tournament has often been played at IeSF’s World Championships, and South Africa has always done well in such title. Lyrene Kuhn and Morizane Boyes represented SA well!

However, there is a new challenger on the block!

Nadine started competitive gaming when she started her schooling at HTS Witbank. From the onset, Nadine upset the status quo by winning the 2014 Mpumulanga Championships.

This year Nadine is off to a good start by winning the Schools Online Provincial Championships.

It is going to be a good year!