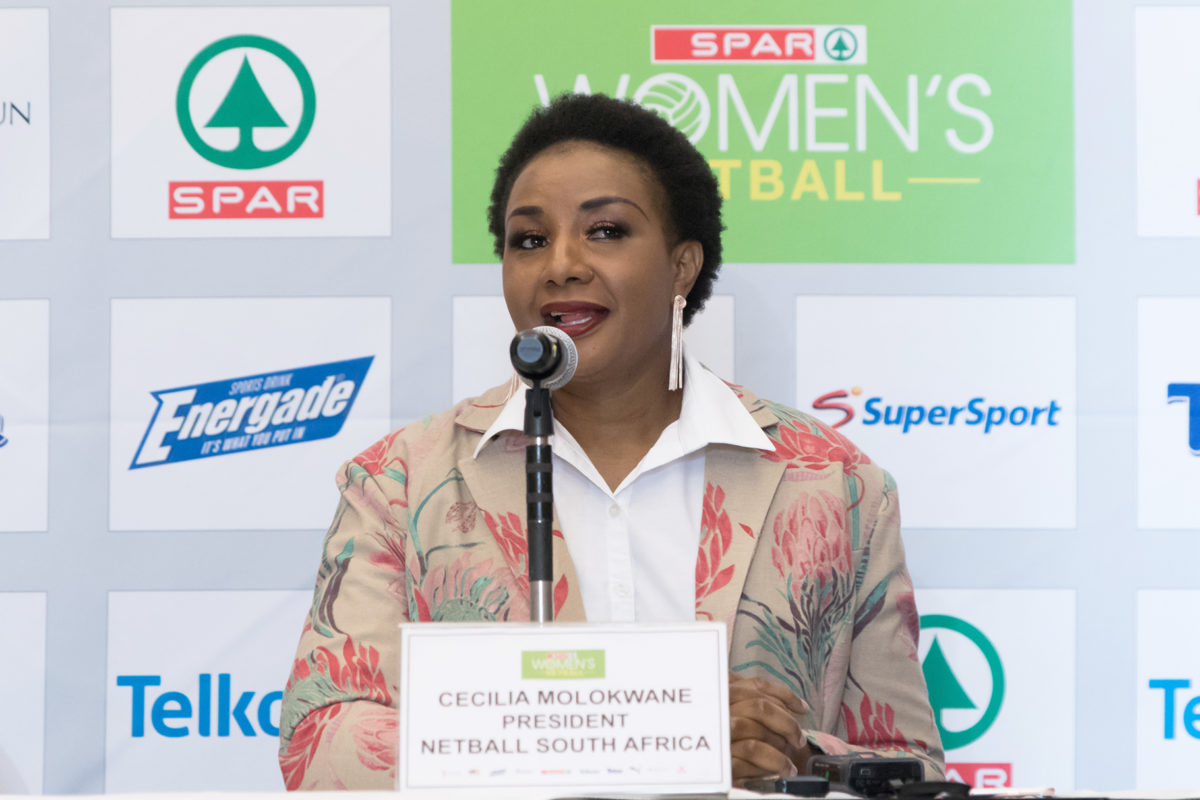 Six months after Netball South Africa (NSA) suspended all activities amid the Covid-19 lockdown, Minister of Sport, Arts and Culture, Nathi Mthethwa, has finally given the federation the greenlight to resume professional netball training and play, with immediate effect.

NSA suspended all planned activities on 26 March, just before the country went into level five lockdown, and some of the events that were cancelled include the SPAR Proteas and Under 21 training camps, the launch of the Telkom Netball League and SPAR Proteas head coach Dorette Badenhorst coaching clinics.

The approval from the Department of Sport, Arts and Culture allows NSA to resume with the Telkom Netball League in a Biological Safe Environment for a period of three weeks, at which spectators will still not be allowed to attend the matches.

NSA has confirmed that the league will be played in a bubble, and all the details around this will be made available and public on 21 September, when the federation officially launches the 2020 season of the Telkom Netball League.

NSA President, Cecilia Molokwane, welcomed the news, saying they are happy the Minister approved their return to training and play proposals.

“The lives of all our teams and everyone involved in giving us netball are important, it is for this reason that we will ensure that we adhere to very strict health protocols that have been set out for us at all times.” – NSA President, Cecilia Molokwane

“Over the past few months, we have worked around the clock ensuring that we put health measures that will ensure that we minimise the contraction of the virus, especially when we resume training and get ready for TNL.

“Our provincial teams which will be participating in the TNL can now resume training, and coaches can now get the teams ready and start preparing. Training programmes and protocols will be shared with all the teams to ensure that we comply with regulations,” said Molokwane.

It has a been a massive effort from the NSA Events team to ensure that all rescheduled events take place smoothly.

“This has been a stressful period for them however they have really moved mountains and performed miracles especially considering the amount of uncertainty that exists, I am proud of what they have been able to do,” concluded Molokwane.

Events such as the SPAR National Champions and Male National Champs are also confirmed to take place still in 2020 and more information around these will be communicated in due course.