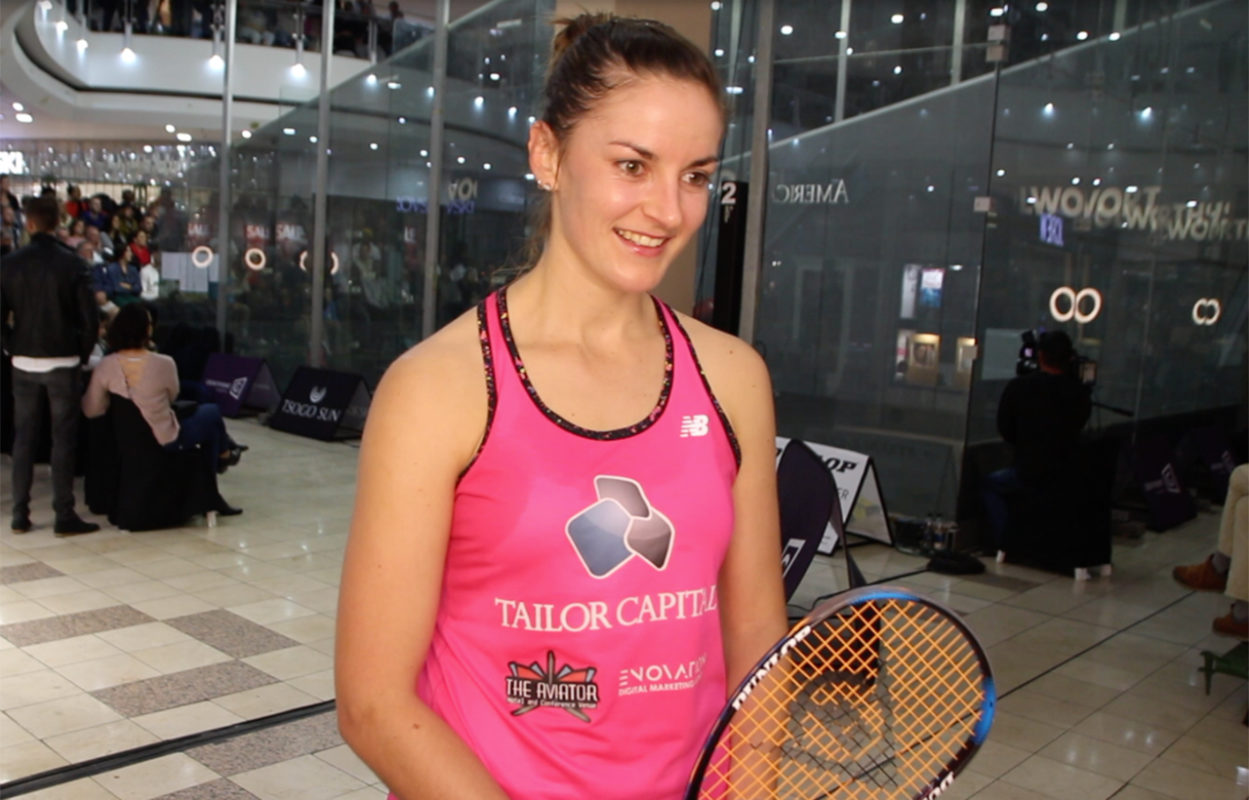 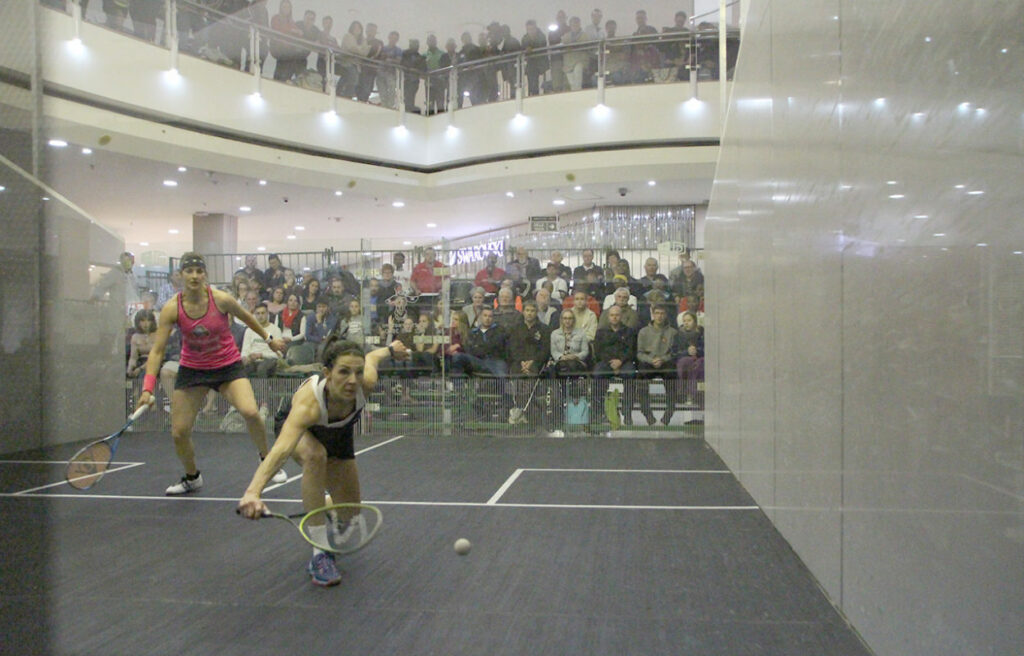 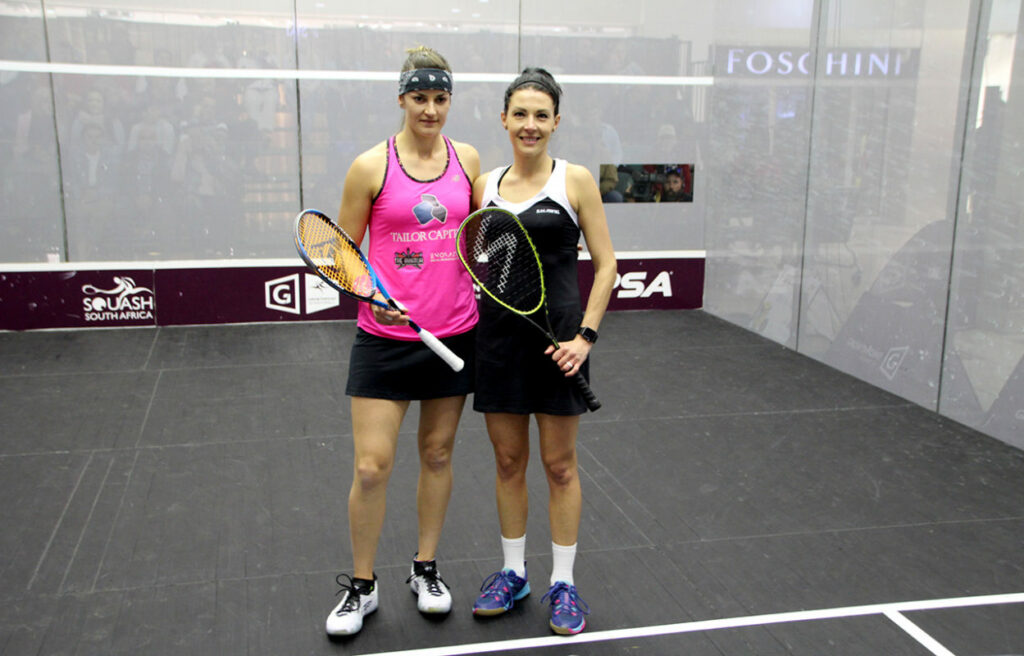 South African squash is excited to emerge from its coronavirus-enforced shutdown with a series of tournaments next month, culminating in a high-powered Growthpoint SA Nationals at the Brooklyn Mall in Pretoria from 15 to 17 October.

Having done their due diligence in terms of the Covid-19 regulations, Squash SA Acting President Jennifer Sawyer said they were delighted to be back in action, with the lockdown period forcing them to reassess how best to cater for the nation’s squash players.

This has resulted in a revamped Growthpoint SA Nationals, which will allow 128 women to compete through eight qualifying tournaments in eight provinces around the country, with the winners qualifying for the main event.

It will all come to a spectacular conclusion when the main event is held on the all-glass squash court in Brooklyn Mall in mid-October, where the cream of SA’s players will fight it out for the honour of national champion.

“We are delighted to announce this innovation for the Growthpoint SA Nationals and we believe this model provides more opportunities to more athletes than ever before,” said Sawyer.

“We are extremely grateful to Growthpoint for their full support in this new format, as well as Tsogo Sun and Dunlop, who have continued to support us.”  – Squash SA Acting President Jennifer Sawyer

The tournaments will all be played according to the Covid-19 risk mitigation strategy submitted by Squash SA and approved by the Department of Sport, Arts and Culture. The federation has worked closely with government to ensure the full compliance necessary to proceed.

Only the participating players, event staff and broadcast team will be allowed on-site in Brooklyn Mall. All participants will be screened prior to the start of each day. Security will ensure no gathering of crowds and safe social distancing. No spectators will be allowed at the tournaments, as well as no hospitality.

“Our focus is to ensure that our athletes can compete in a safe and responsible manner,” said Sawyer. “We will work to ensure that no athletes or staff will be compromised in any way.”

East London will host the Border leg from 1 to 4 October, from where the top women will enter the Port Elizabeth draw the next weekend.

These will be played from 8 to 11October, with each player guaranteed four matches and a handout.

Photo 1 caption: 2019 champ Milnay Louw will begin her defence of her Growthpoint SA Nationals squash title when the 2020 tournament opens with regional qualifiers on October 8, and the concluding event taking place at the Brooklyn Mall in Pretoria from 15 to 17 October. Photo: gsport

Photo 2 caption: The all-glass court at the Brooklyn Mall in Pretoria will be the venue for the main event of this year’s Growthpoint SA Nationals squash tournament, from 15 to 17 October, with the championships starting with the regional qualifiers from 8 to 11October. Photo: gsport