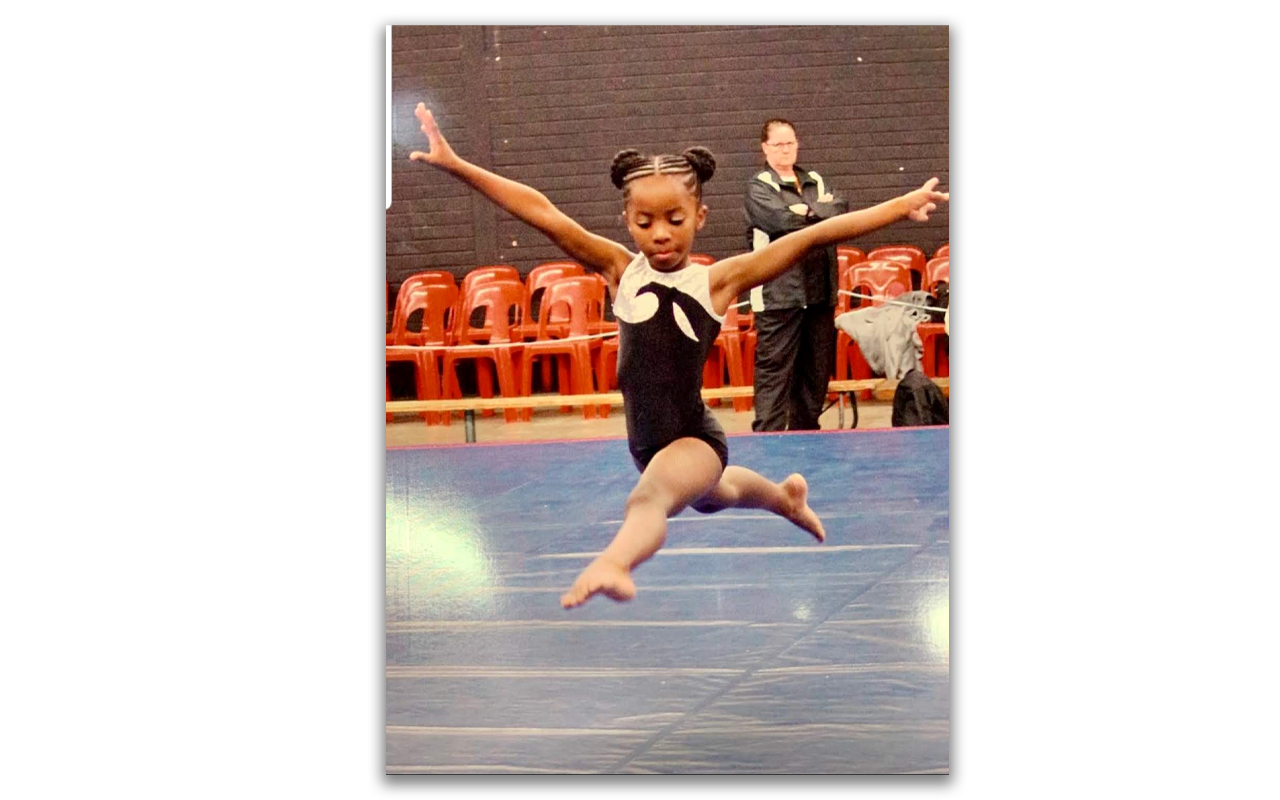 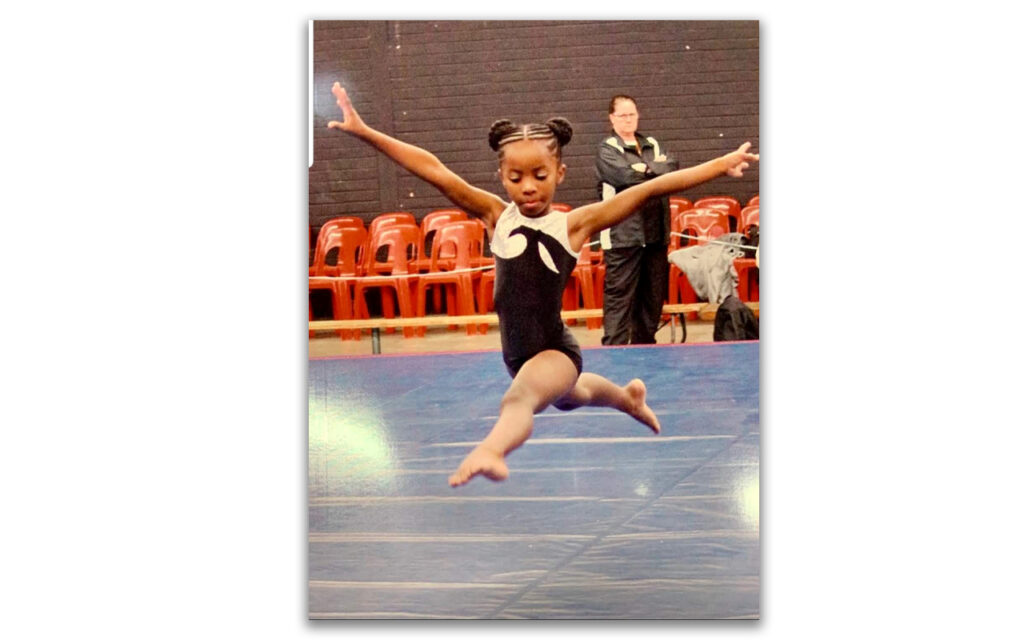 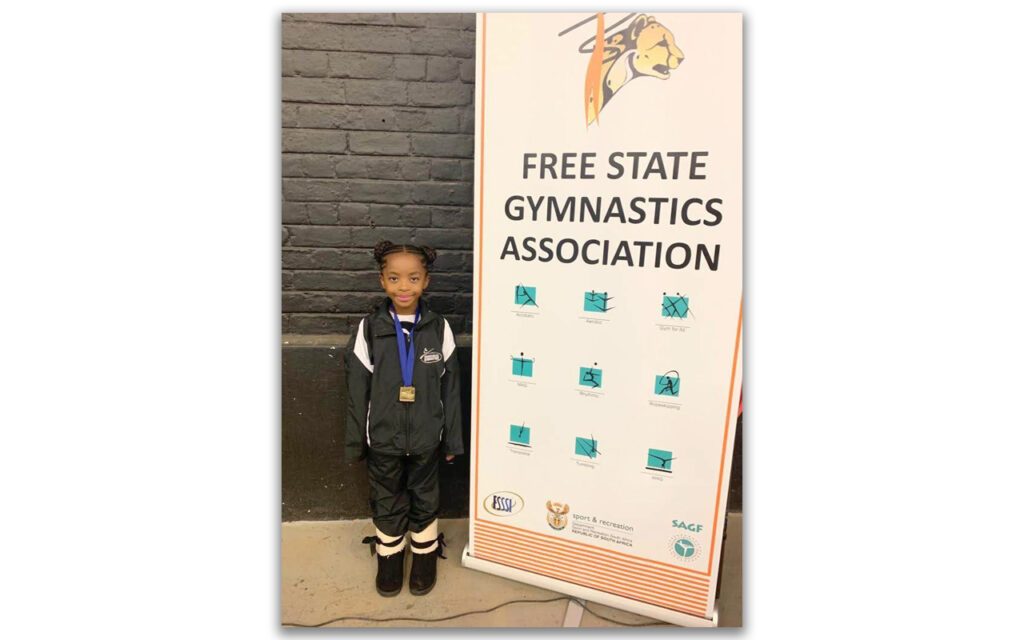 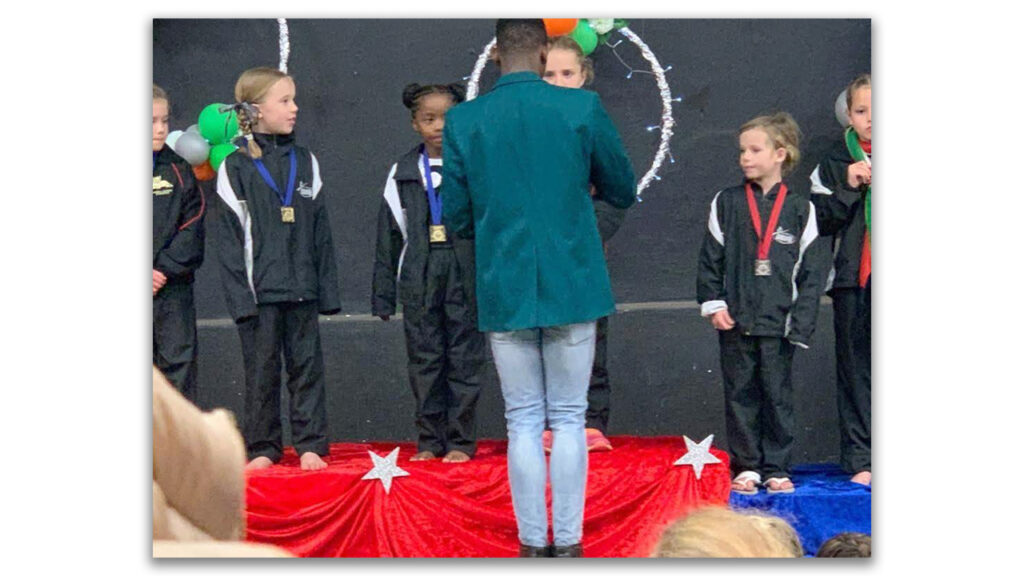 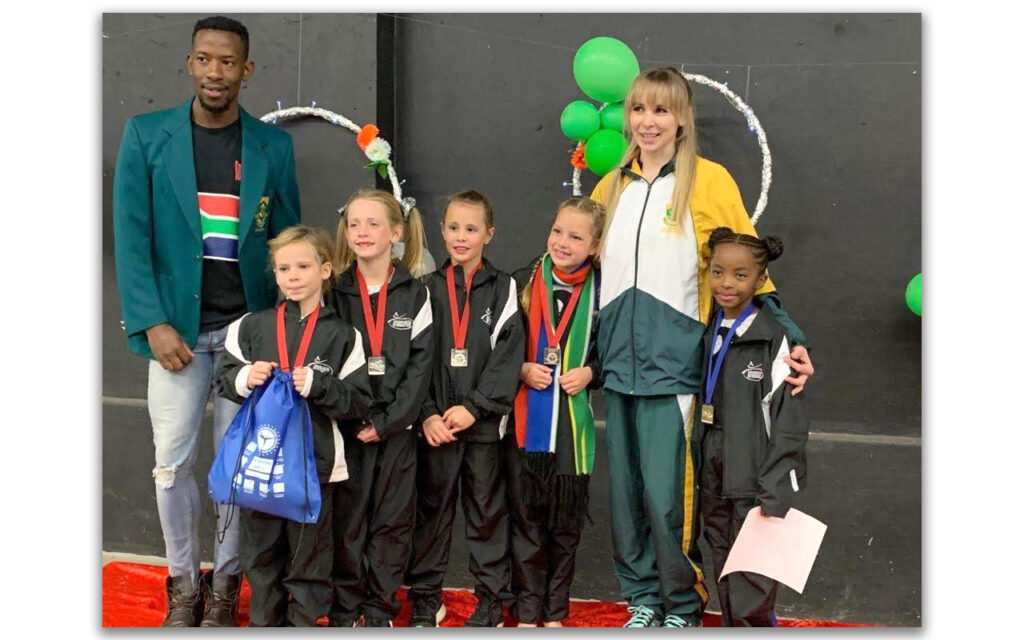 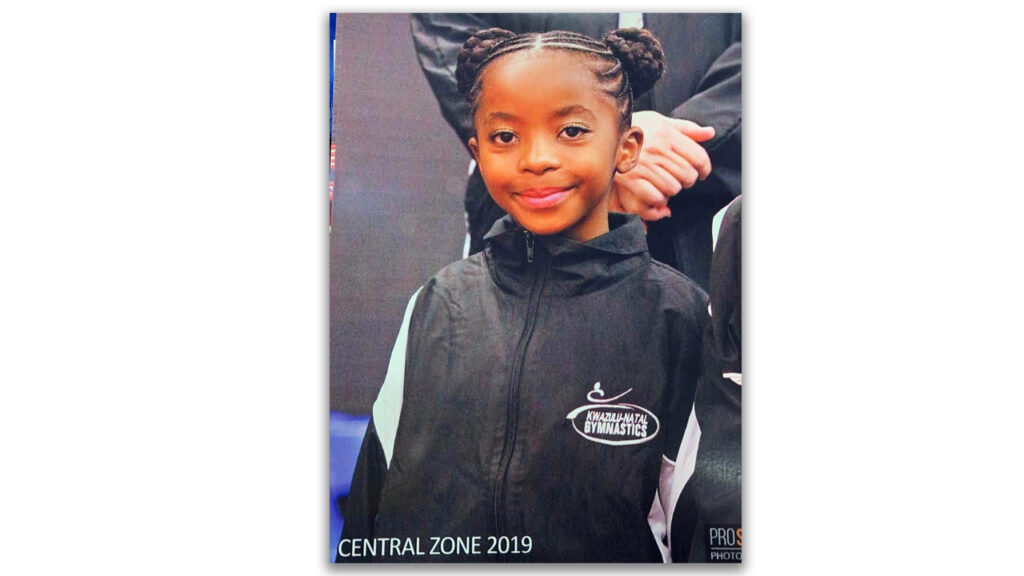 Introducing Aphelele Mkhize, a nine-year-old gymnast from Pietermaritzburg, who is confidently working towards her dream of becoming one of the world’s best, just like her gymnastics role model, American powerhouse, Simone Biles.

Mkhize started gymnastics when she was seven, urged on by her sister who felt gymnastics would be the perfect sport for her. Her sister was on to something because as Mkhize admits:

The Ridge Junior Primary School learner is already making a name for herself, representing her province (KwaZulu Natal) twice in level 1 and 3, scooping all the gold medals in her groups. She also represented KZN at the National Zone Festival, winning gold both times.

Mkhize trains at the PMB Gymnastics Academy and has been recognized as the most promising young gymnast in her club. In 2019, she was part of the KZN High Performance squad that took a trip to Bloemfontein where she, true to form, took gold. The medal was not the only prize in her eye; with the exuberance of a passionate little girl she says: “I had the opportunity to take pictures with professional South African gymnasts.”

One of Mkhize’s favourite things about gymnastics is the annual cartwheel-a-thon at her club, whereby, as you guessed it, the gymnast(s) who can do the most cartwheels in a minute is the winner. “It’s always fun and exciting”, she says. She gladly juggles school and gymnastics practice, putting in 2 hours after school and going for games during the weekend.

“The challenges I have in gymnastics, sometimes it’s harder to do things because I’m short, like getting on to the bar. I used to struggle with vaults a lot and I would always cry when I would do vaults.” –

These challenges and growing pains will surely equip her as she goes for one of her biggest goals, to represent the country on the most prestigious stages. Mkhize sees herself confidently participating at the biggest stages like her gymnastics role model, one of the world’s most decorated gymnasts, Simone Biles.

At her tender age, Aphelele already has her priorities straight: “It is important for young girls like me to participate in sport because it benefits our health and fitness so that we can grow up with a strong immune system to prevent diseases because our bodies are in shape and active.”

“Words of encouragements I have for young girls: it’s not easy but it’s not impossible. You can do anything if you put your mind to it.”