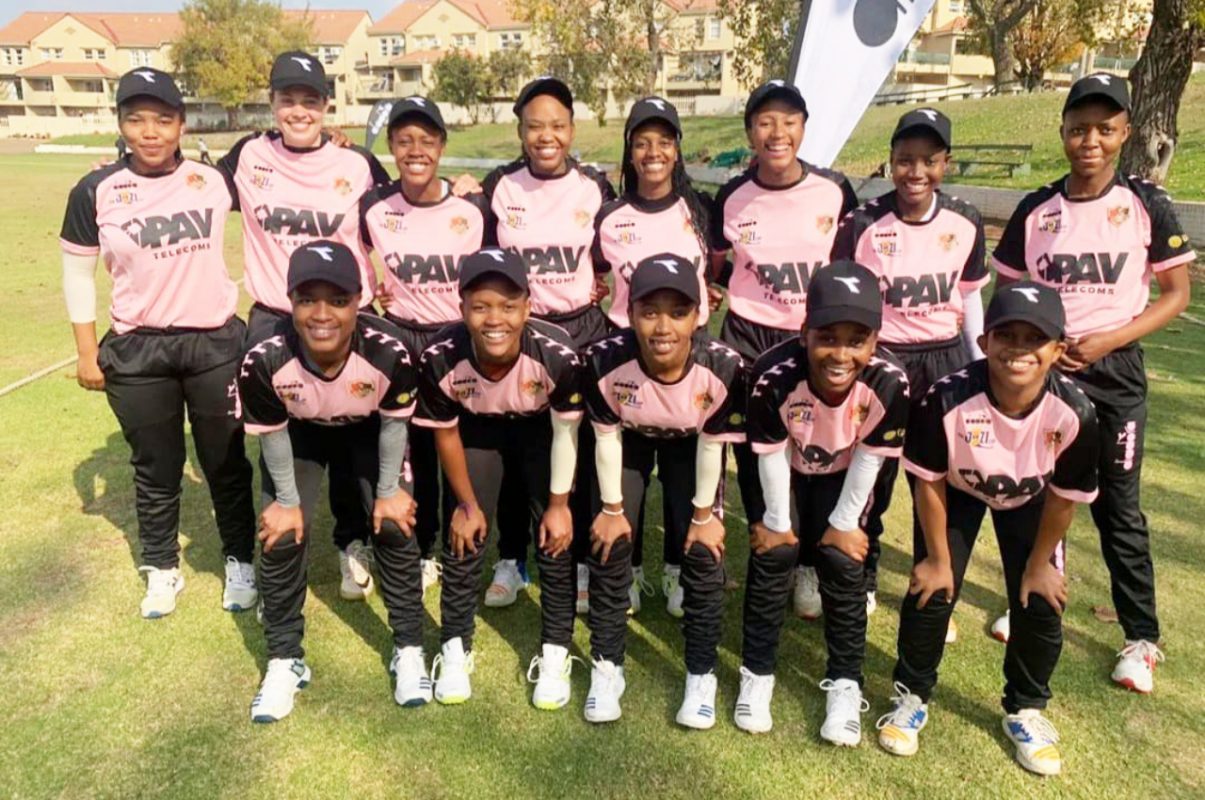 Over 84 teams with 1200 players competed in the tournament which runs across 10 divisions from under 11 through to veterans.

Lions Cricket CEO Jono Leaf-Wright said: “The Lions Cricket premier winter competition for girls, boys, men and women was created with the aim of extending the community club cricket season, providing a platform for membership numbers to grow at clubs while ensuring that more competitive cricket be played and that the game itself is driven back into the special communities we serve.”

Soweto won the toss and elected to bat first, scoring a total of 220/2 after 20 overs.

In the second innings, Jeppe scored a total of 133/7 after 20 overs. Sbongile Mkhoze was excellent with the ball in hand taking 2 wickets for 28 runs in 4 overs, to edge Soweto to a 88-run victory.

Throughout the tournament, Soweto played 8 games and were unbeaten in all matches.

“The tournament has ensured that we take the game into area’s that wouldn’t typically have hosted such matches, giving them the opportunity to showcase their passion, pride and absolute talent on field and off from live music to posters to special facilities and great pitches,” added Leaf-Wright.

“The tournament has been embraced far beyond our expectations – whether it is support from the boundary ropes, social media posts, thank you emails and so much more. It’s been the support from families and friends that have afforded the players to play with passion and freedom, with their underlying aspirations of playing in one of the 10 finals hosted this long weekend at the iconic Imperial Wanderers stadium. A massive thank you to our partner Diadora and our other special partners who believed and shared common values in launching this tournament,” he concluded.