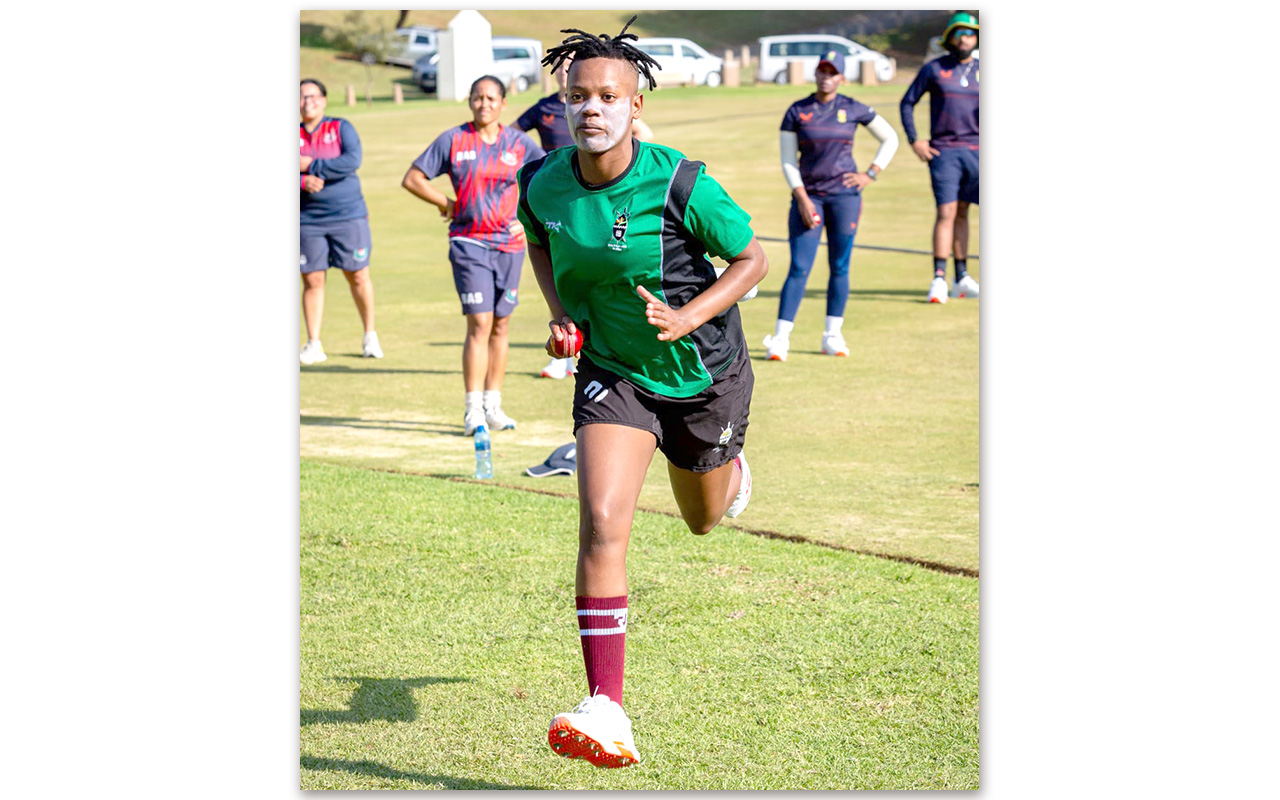 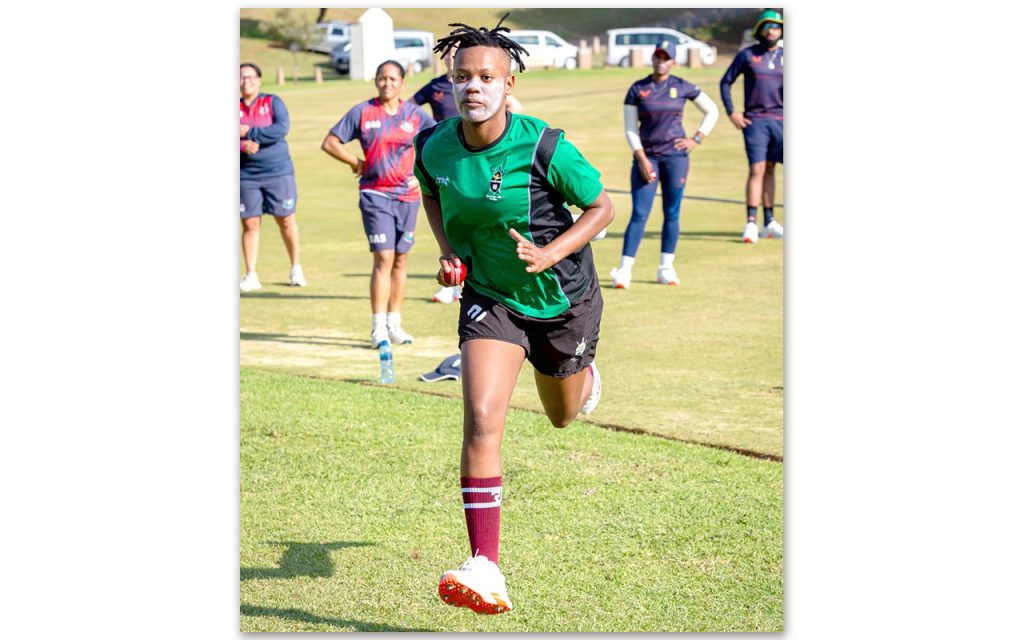 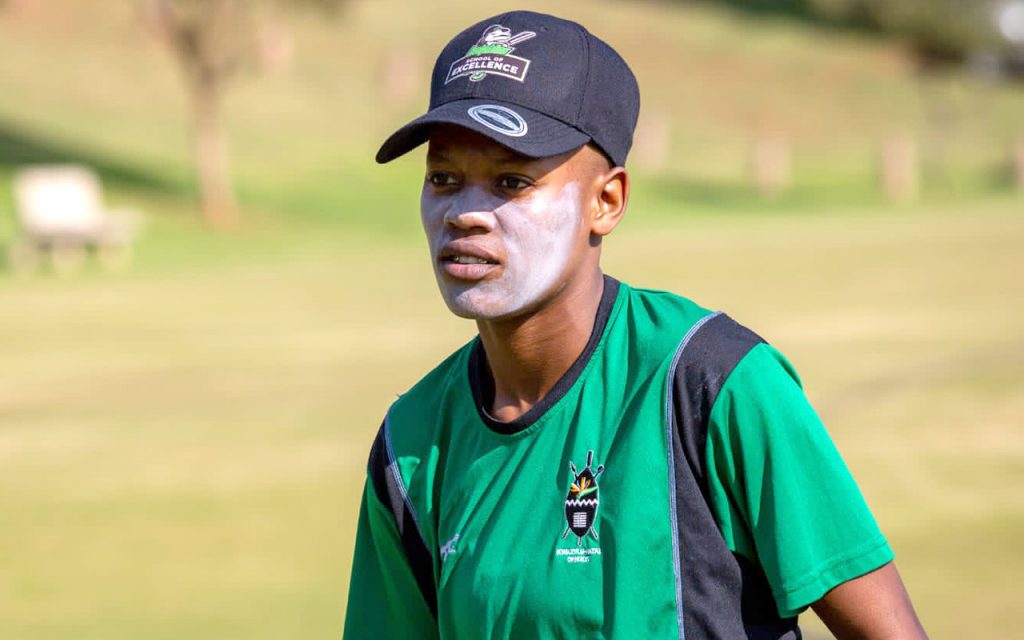 Hollywoodbets KwaZulu-Natal Coastal fast bowler Nombulumko Baneti, says she is ecstatic after being named as one of the recipients of a Cricket South Africa Women’s High Performance Centralised Contract for the 2022/23 season.

Speaking to gsport shortly after news broke, she said: “Having a contract feels so good to me. I was very excited about it because it will help me with a lot of things in life. It is a blessing to me and now I need to keep working hard to keep my contract.”

Baneti, who has been rising up the ranks, with impressive performances, especially in the Women’s Super League (WSL), is determined to make this opportunity count.

“My dream is to wear the Momentum Proteas jersey and represent my country. I want to play in a  World Cup for my country one day. I will keep working hard.”

Baneti wants to follow in the footsteps of her role model and make her mark in the world of cricket.

“My cricket role model is Ayabonga Khaka. She inspires me with lot of things, on the field and off the field.” – Nombulumko Baneti, Hollywoodbets KwaZulu-Natal Coastal Fast Bowler

Earlier today, Baneti was announced as one of the players that have been awarded high-performance contracts ahead of the 2022 / 23 campaign as part of the development pipeline that caters towards the Momentum Proteas.

The contracted squad falls under the CSA high-performance structure, with the players closely monitored and going onto represent the SA Emerging side, while they are also invited to training camps featuring the Proteas Women players.

The 10-player list includes six Proteas-capped stars, including the trio that were chosen as the traveling reserves for South Africa at the ICC Women’s Cricket World Cup in New Zealand, in the form of Nadine de Klerk, Raisibe Ntozakhe and Andrie Steyn.

Anneke Bosch, who missed out of a spot on the plane to the World Cup because of injury, also received a high-performance contract, in addition to Nondumiso Shangase and Faye Tunnicliffe who have also notched up national caps.

The rest of the group is made up of other budding cricketers such as the newly-crowned South Western District Player of the Season, Micaela Andrews, wicket- keeper, Tebogo Macheke, and spinner, Jane Winster.

All of these players were in attendance at the recent Proteas national training camp, held in Tshwane from 5 to 20 May.

De Klerk, Ntozakhe, Steyn and Bosch were also named as part of national team traveling for the enthralling tour to Ireland for three T20 Internationals and three One-Day Internationals.

“The CSA high-performance contracts are offered to talented players who are part of the provincial system and are identified based on their performances and the skill set required at the national level,” CSA Senior Cricket Manager, Johan Weyers commented.

“It’s a two-year contract whereby players can focus on improving their overall skills and closing the performance gaps between provincial cricket and their national peers.

CSA Chief Executive, Pholetsi Moseki said: “This is fantastic news for this group of immensely talented players and on behalf of CSA, we would like to congratulate and wish them well for the next chapter of their journey.

“The grit and determination they have shown to get to this point in their burgeoning careers deserves the reward of stability that allows them to narrow in on enhancing their talents, while taking the required steps to earn a senior cap and represent the Proteas badge.

“We look forward to seeing their continuous progress through the ranks and hope to see them on the field inspiring the current and future generations of women’s cricket as South Africa prepares to host the inaugural U19 Women’s T20 World Cup and ICC Women’s T20 Cricket World Cup early next year,” Moseki concluded.

Photo 2 Caption: Baneti says she is inspired by #MomentumProteas fast bowler Ayabonga Khaka, and wants to work hard to follow in her footsteps and become a global star. Photo: Supplied