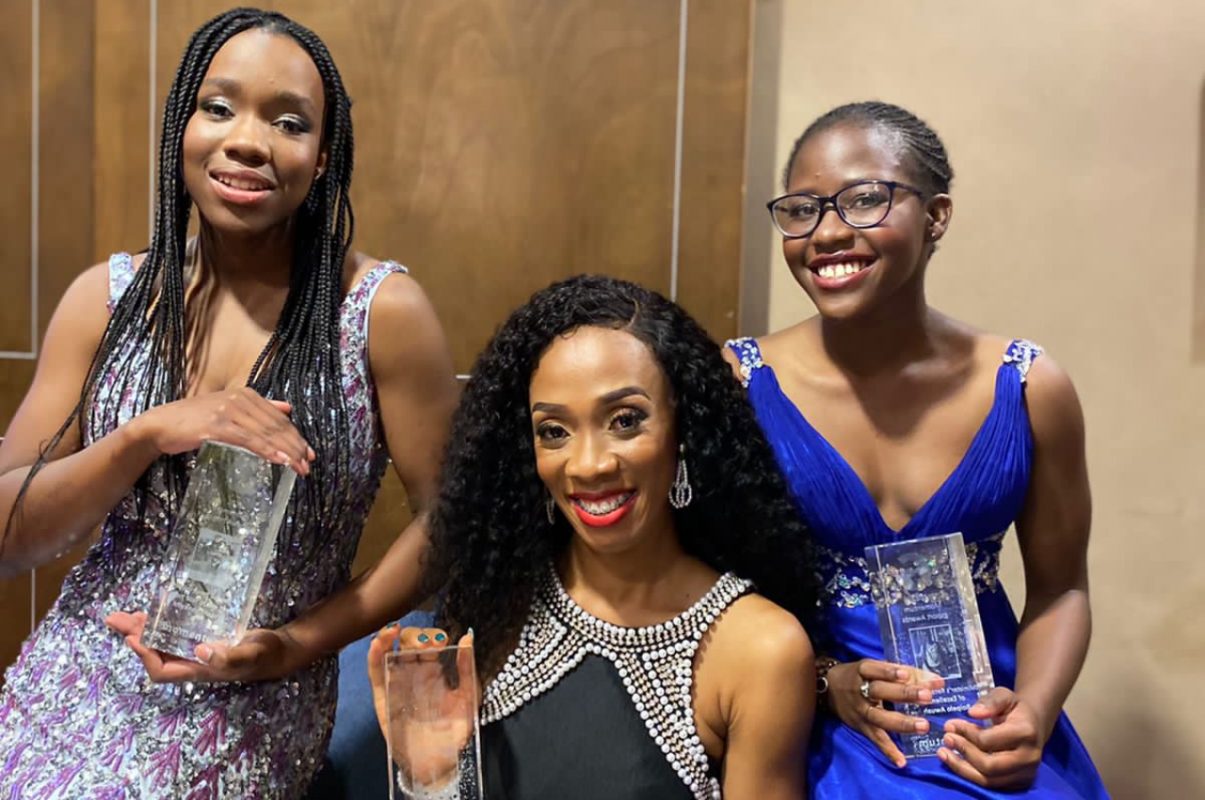 Over a week ago, nominations officially opened for the 2022 Momentum gsport Awards and since then, there has been over 50 nominations put forward for South Africa’s longest running women’s sport recognition platform.

There has been incredible hype around this year’s awards which aims to unearth new icons and role models.

Speaking on the public’s reception, gsport Content Lead Celine Abrahams, says: “There has been exceptional support from the media and the public since we announced the opening of nominations on Monday, 20 June.

“With the nominations period running until the 9th of August, we are looking forward to seeing the new names that will be on the list.

“This year we are also honouring the Power of Recognition as former Momentum gsport Awards winners talk about the power of being recognised and how it has impacted their careers, which we hope will inspire the younger generation.”

Nominations can be made across 20 categories. Head over to gsport.co.za for inspiration of women in sport who you can put forward for recognition this year!