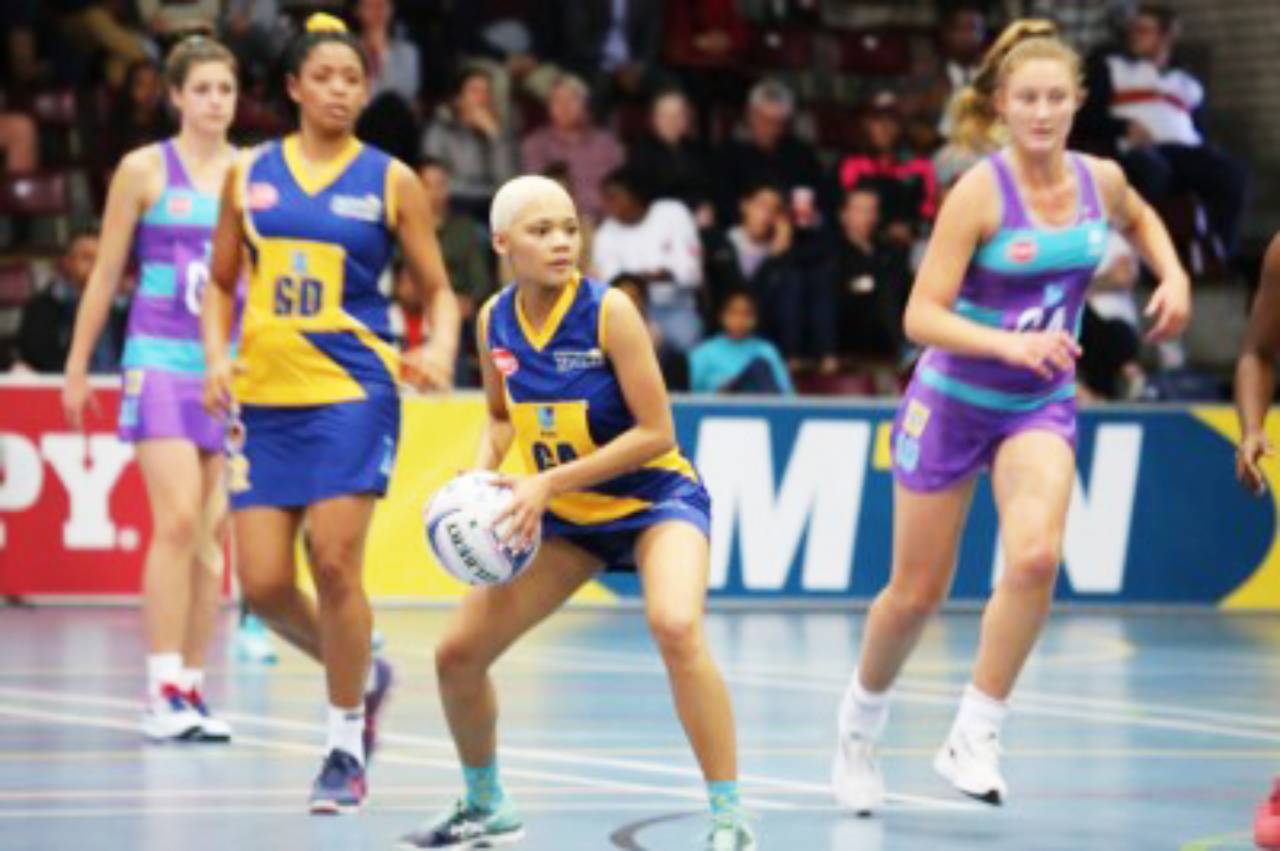 NWU Put UWC to the Sword in Stellies

NWU punished UWC’s mistakes in their 60-38 victory over the Bellville side on Monday night at the Coetzenburg Indoor Centre, in Stellenbosch.

NWU opened a handy lead at 12-7 before a mini rally by UWC saw them close the gap, however it was still a six-point advantage for NWU at the end of the first quarter. With UWC scoring first after play resumed, the gap again slightly narrowed, but at 19-15 a powerplay was called. The NWU ladies scored five goals in this period and surged out to a 31-15 lead. They kept the scoreboard ticking over and went into halftime leading 34-16.

Shortly after the third quarter started, the second powerplay took place and despite outscoring their opponents three goals to two, UWC could not close the gap. At 45-25 the match result was a forgone conclusion, but NWU were looking to wrap up the bonus-point for scoring 50 points and also increase their goal differential. The final goal of the third quarter saw the bonus point being claimed and the quarter end at 50-28.

With the result and bonus point in the bag the tempo and quality of the game slightly diminished. NWU simply went through the motions while UWC, unfortunately did not have the wherewithal to keep up with the girls from NWU.

Both teams will have to regroup and refocus quickly, as UWC face TUKS and the Madibaz on successive days while NWU will battle UJ and Kovsies in round three and four of Varsity Netball.

Photo 1 Caption: NWU pulled off an emphatic performance against UWC, winning their Varsity Netball match with a score of 60-38 at the Coetzenburg Indoor Centre in Stellenbosch on Monday, 2 September, 2019. Photo: Supplied