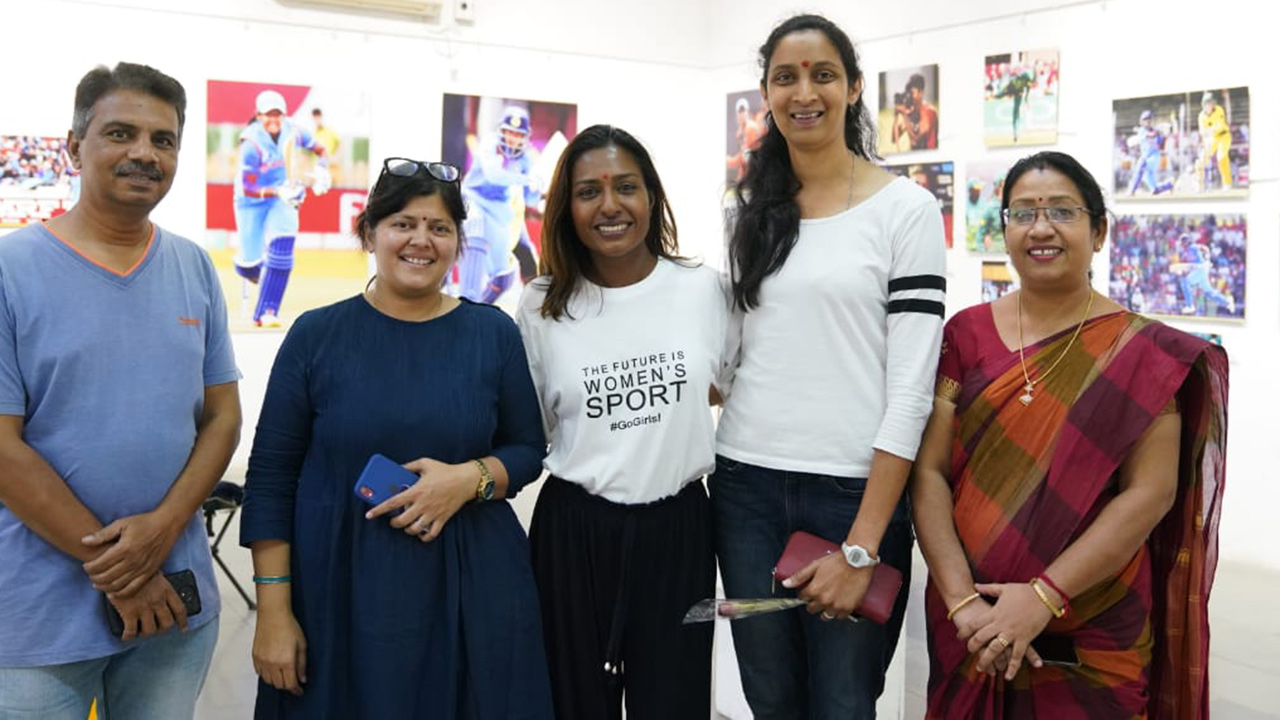 The exhibition features a range of images from the 2017 Women’s Cricket World Cup which she believes changed the women’s game globally.

Her aim is to take the exhibition worldwide and inspire increased support for women’s cricket.

She spoke to gsport Editor Kass Naidoo who visited the exhibition to find out more about Agrawal and her journey as a sports photographer.

Cape Town City FC Marketing Brand Manager, Natalie Barlow, has made history by becoming the first woman in Africa to graduate from the prestigious UEFA Certificate in Football Management...