The Spar South African netball team got off to a good start in the two-Test series against Samoa on Thursday when they won the first Test by 54 goals to 46. Samoa are ranked eighth in the world, two places below South Africa.

The Proteas had been in New Zealand for two weeks, as part of their preparations for the Commonwealth Games in New Delhi in October.

The Test in Apia was their first opportunity to put into practice what they learned in New Zealand, where they played several matches against invitational sides, and received intensive coaching from former New Zealand coach Yvonne Willering.

The second Test will be played on Friday. 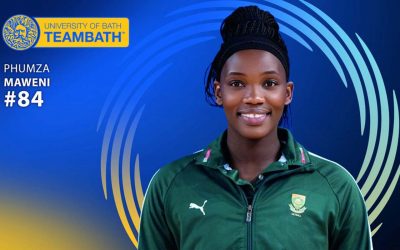