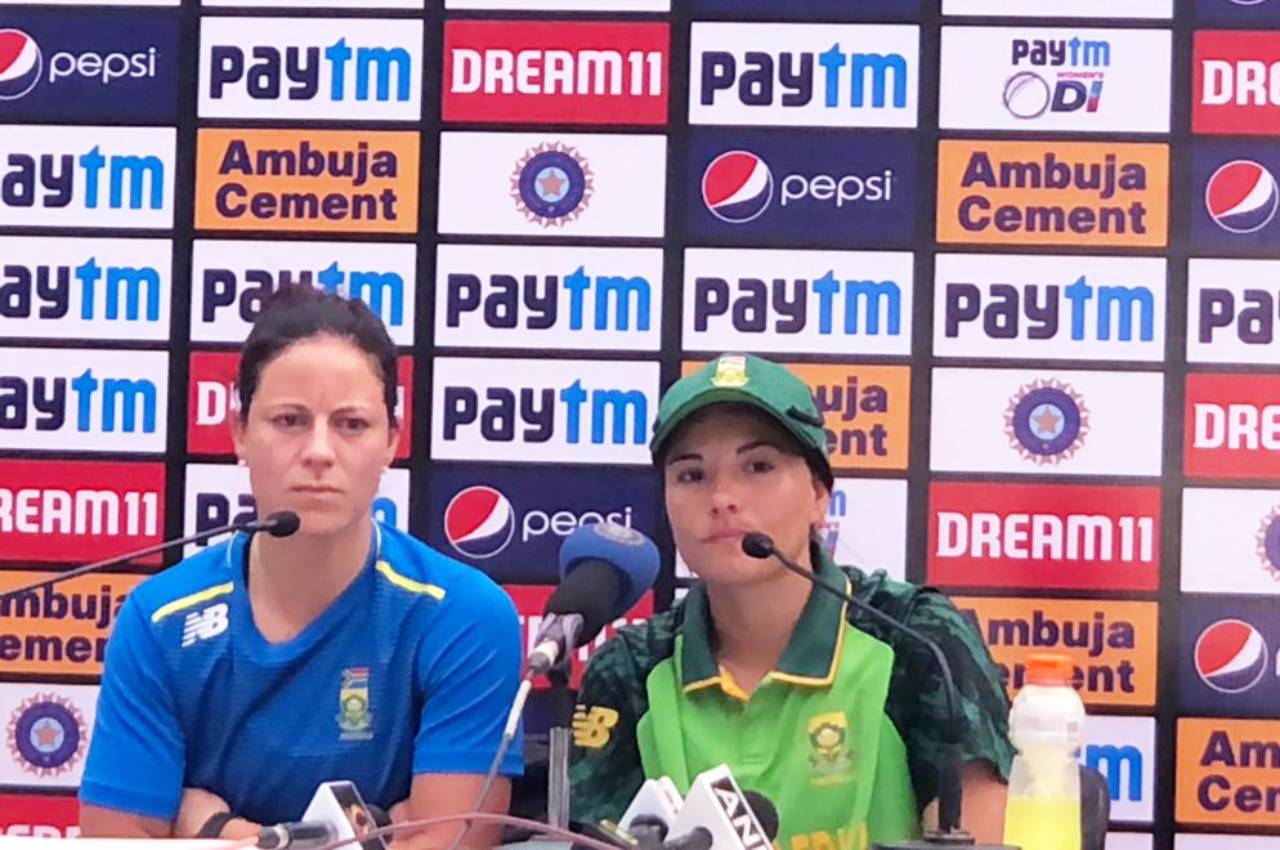 Proteas Women cricketer Marizanne Kapp has moved up to number two on the ICC ODI Player Rankings list after her exploits in the recently concluded tour of India where she was awarded the Player of the Series gong.

Despite India’s whitewash over the Proteas in the three-day ODI series, Kapp pulled off an outstanding performance on the crease on day one, knocking a half century for the national team, but unfortunately lost by eight wickets on the day.

Personally, Kapp has had an incredible year after being named the Women’s ODI Cricketer of the Year at the CSA Awards in August 2019 and in May she became the third South Africa woman to play 100 ODI’s for the country and continued with her form in India where she had made a return to the squad for the ODI series.

Her fast bowling together with partner Shabnim Ismail strengthened their positions on the bowling chart as Kapp climbed two places to fifth position, while Ismail moved to seventh.

Laura Wolvaardt has also risen South African women’s cricket on the world stage as she entered the top 10 of the MRF Women’s ODI Batting rankings for the first time. Currently placed in eighth position with 685 rating points after scoring 39,69 and 23 against India this month, Wolvaardt climbed six places up the rankings.

The three South African cricketers have risen the bar as they have set the tone for future Proteas Women stars.