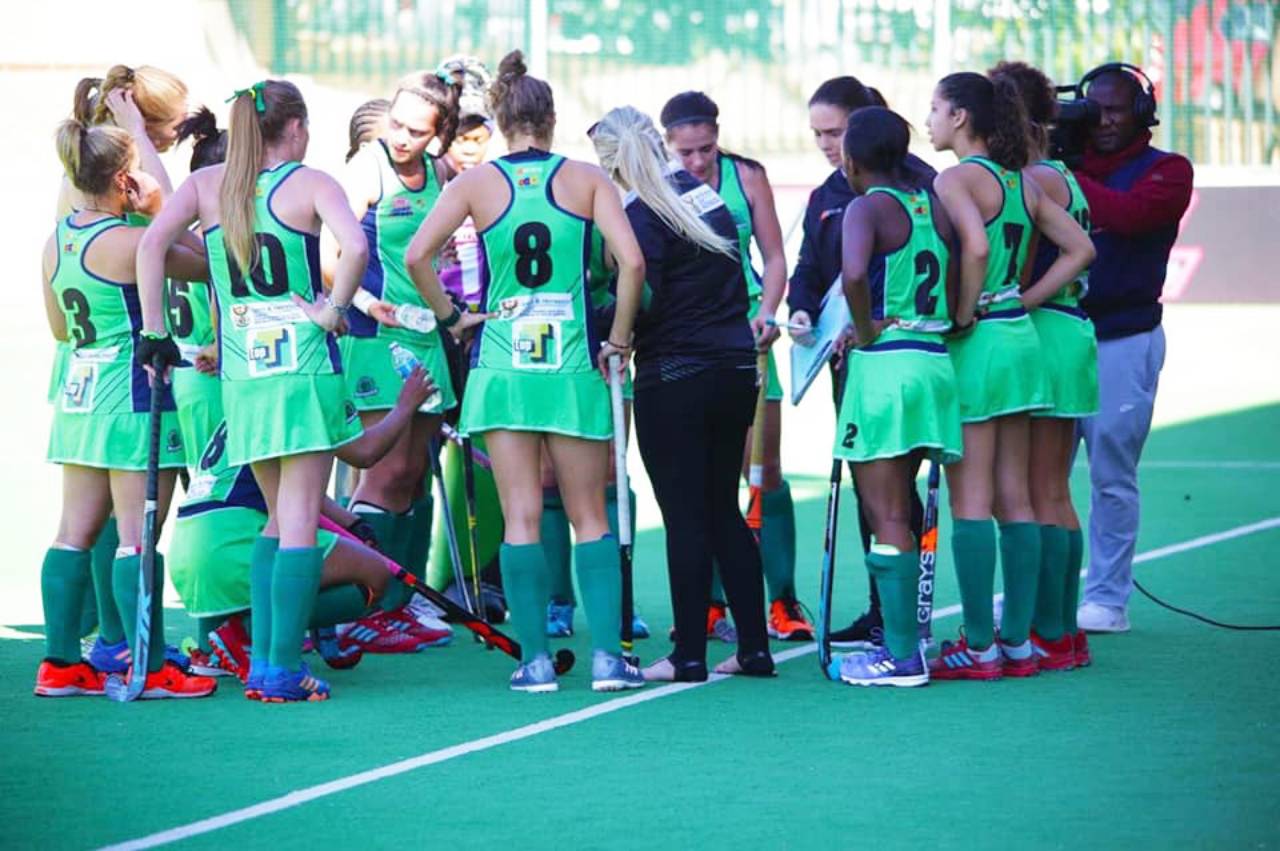 Rangers and Wings to Square Off in the PHL Final

The semi-final round of the Premier Hockey League took place on the afternoon of Saturday, 3 August, 2019, at the Randburg Astro Hockey Stadium, where Madikwe Rangers, Orange River Rafters, Wineland Wings and Namaqualand Daisies were all on course, fighting it out for a spot in Sunday’s final battle.

Rangers Take it to Penalty Shootouts to Beat the Rafters

The first semi-final of the day saw Rangers take on the Rafters which saw two goals in the first quarter, first Lisa Deetlefs gaining advantage for the Rangers, before a clinical equaliser by Ongi Mali set the score at one-all 15 minutes into the match.

The second quarter was a tighter affair with no goals from either end, and the last two quarters were seemingly going to be an interesting fest as both teams headed for a win.

A fantastic run by Kristen Paton gave Rangers the edge as they took the lead in the third quarter, but by the end of the fourth round, the scoreline was levelled at three goals apiece, resulting in a shootout, where Rangers became the first team to make three finals of the Premier Hockey League, with a winning score of 4-3.

In the second semi-final of the day, the Wineland Wings went a goal down in the first quarter when the Namaqualand Daisies found the back of the net and held on to their lead until the third quarter.

The Wings found their rhythm and pulled two goals back in the third quarter to turn the heat up with 15 minutes left in the match. In the end, it was the Wings who were victorious with a 4-3 scoreline to book their spot in the final against the Rangers.

Photo Caption: The Madikwe Rangers players pictured huddling for a team talk. A 4-3 shootout win after tying full time-3-all agains the Orange River Rafters saw them progress into the final match on Sunday against the Wineland Wings, who saw off the Namaqualand Daisies 4-3 at the Randburg Astro Turf on Saturday. Photo: Madikwe Rangers PHL via Facebook