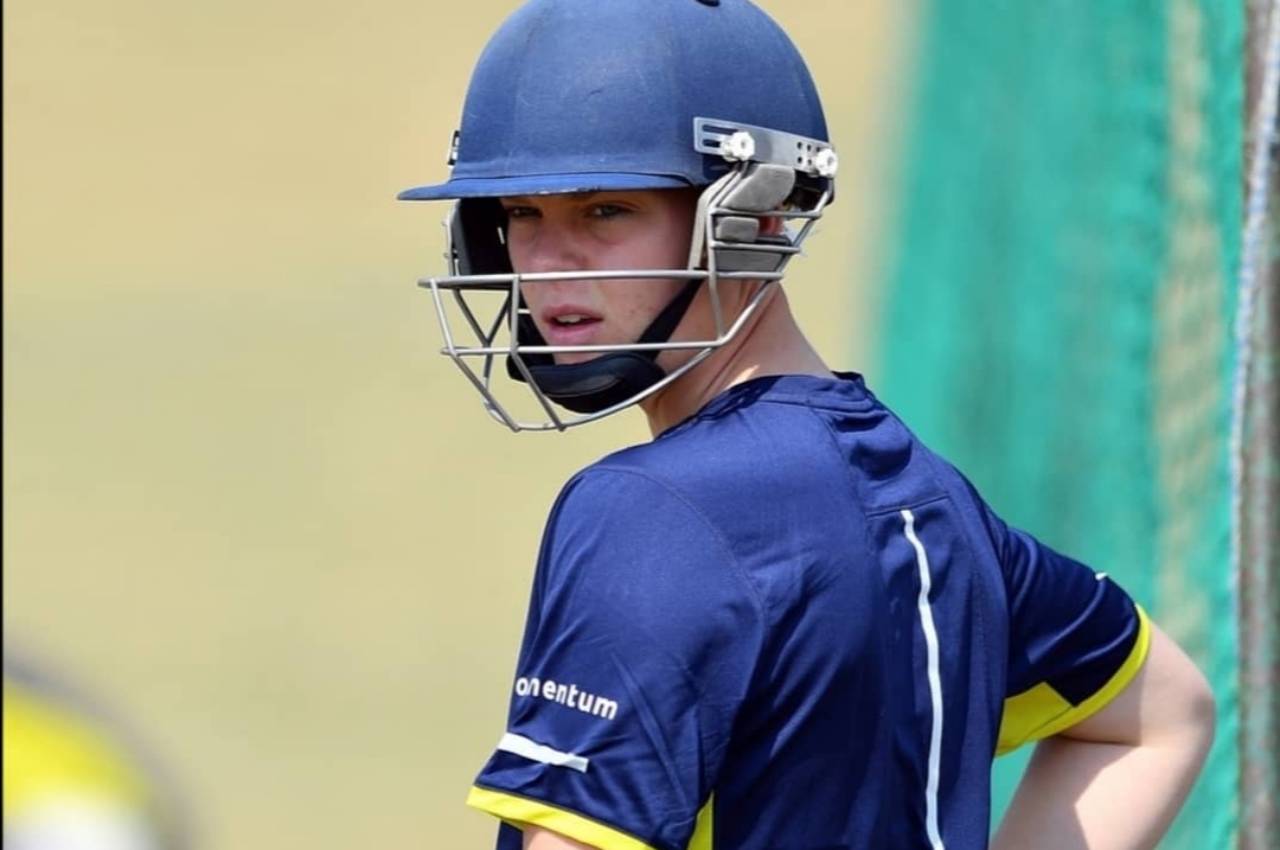 South African cricketer, Robyn Searle, is looking forward to the 2020/21 season after signing a contract with the Northerns Women’s Cricket team.

Titans Cricket made the announcement on their Twitter page (@Titans_Cricket) saying,

“An exciting addition to the Northerns Women’s side sees Robyn Searle join for the 2020/2021 season. Wishing you multiplied success and progress in the capital.”

Searle also opened up about on her appointment as she chatted to Celine Abrahams about her new move.

“Moving unions was a big decision to make, and I did not make my decision lightly. However, I believe that in order to improve my game, and mature as a cricketer, it is time to move to another province and be exposed to a different brand of cricket.

“They really seem like a nice bunch of ladies and have already been very welcoming.” – Robyn Searle speaks on joining Northerns Women’s Cricket team.

“I’m really looking forward to working with the management, coaching staff and players in the Northerns team. They really seem like a nice bunch of ladies and have already been very welcoming.”

Her contract comes at a time of much uncertainty surrounding the current Covid-19 pandemic and is Searle is happy that she has been able to secure another deal.

“Considering all the uncertainty around the pandemic and the impact that it’s had on people, I’m really honoured to have been signed by the Northerns union, despite all the unknowns that are floating around.

“Knowing that I’m going to be playing for a new team, has given me something to work towards during this lockdown period.”

Searle says that she is looking forward to getting back onto the field and start batting again.

“I am most looking forward to… everything cricket related! The smell of sunblock, team training sessions, even the fitness tests but mostly importantly batting!”

Having previously featured for the Momentum Proteas team, Searle is hoping to play a consistent role in the team.

“My dream is to consistently play for the Proteas Women’s team and contribute with match winning performances.”