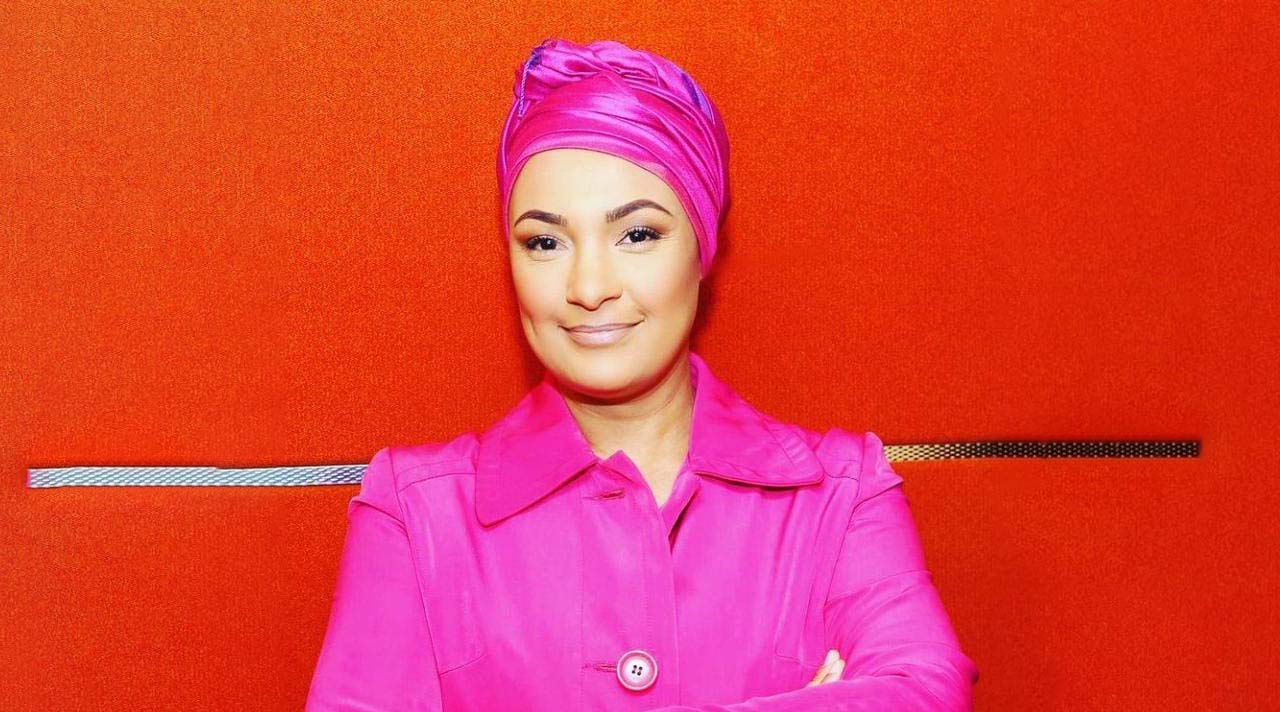 We welcome @romytitus to the Bafana Team as she facilitates all media queries and communications for national team during the COSAFA Tournament. Need anything – please reach out. Welcome Romy! pic.twitter.com/mjfbA4h7oB

Titus has been in the media industry for more than 17 years, with her passion being communication, finding the story and getting it to us live and seamlessly.

Speaking to gsport, Titus said: “It’s an honour to always work in a team, especially a national team like Bafana Bafana, and in sport which I love.

“I’ve learned a long time ago to take emotions out of my work, especially the media or I’ll always be heart broken, but to be honest I have a smile a mile wide on my face.

The broadcaster is determined to fulfil her role to the best of her ability and to share awareness to players and coaches on how to deal with media houses and journalists.

“My goal is to fulfil my role to the best of my ability. I’m the link between the media and the team, and I’m also here in my capacity as broadcaster to demystify the media space and create an awareness where the players and coaches are not apprehensive of live and none-live interviews or on off the pitch with the various media houses and journalists…

“Oh, and also to ensure that my phone battery never dies!” she concludes.