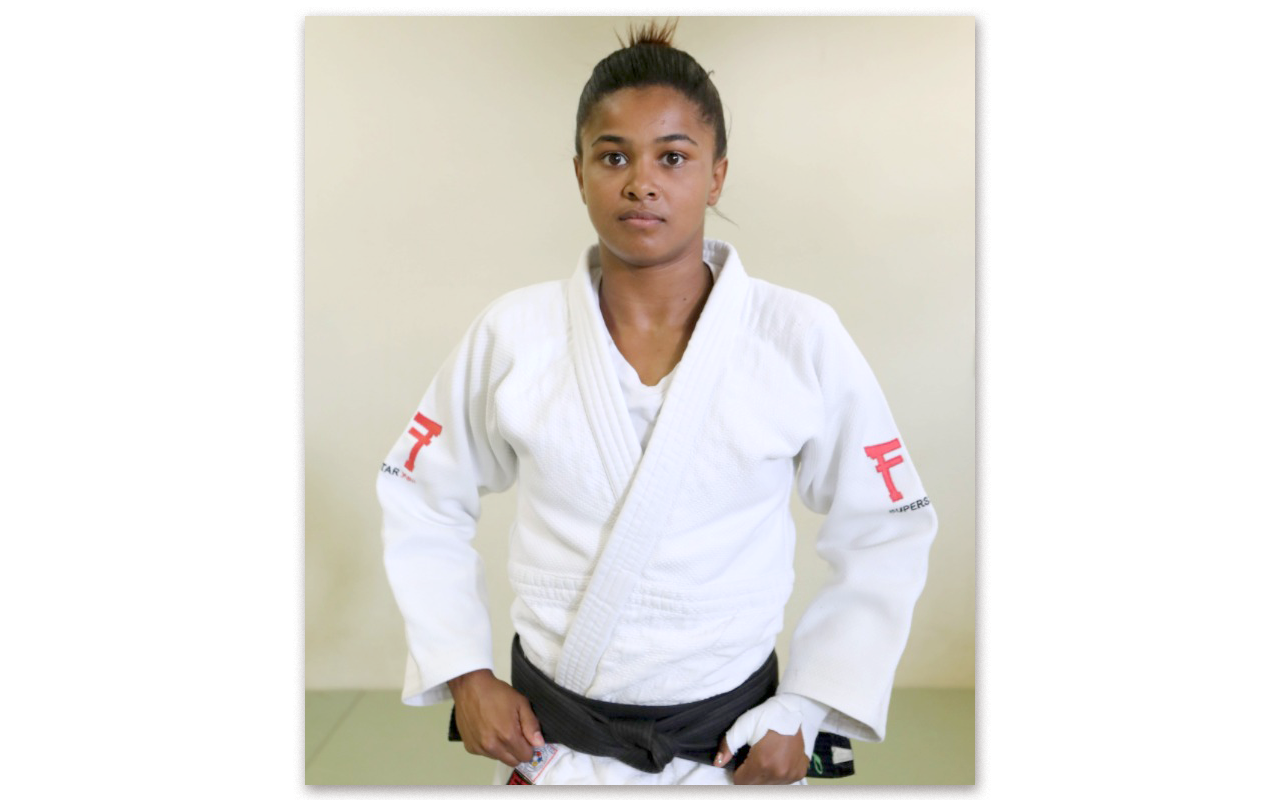 (Scroll down to read the First and Second Team SA Announcements)

The announcement was made live on SABC on Saturday, 3 July 2021, featuring star female athletes across five sporting codes, including – gymnastics, golf, equestrian, judo and aquatics.

The Third Team SA Announcement for the Tokyo Olympic Games: