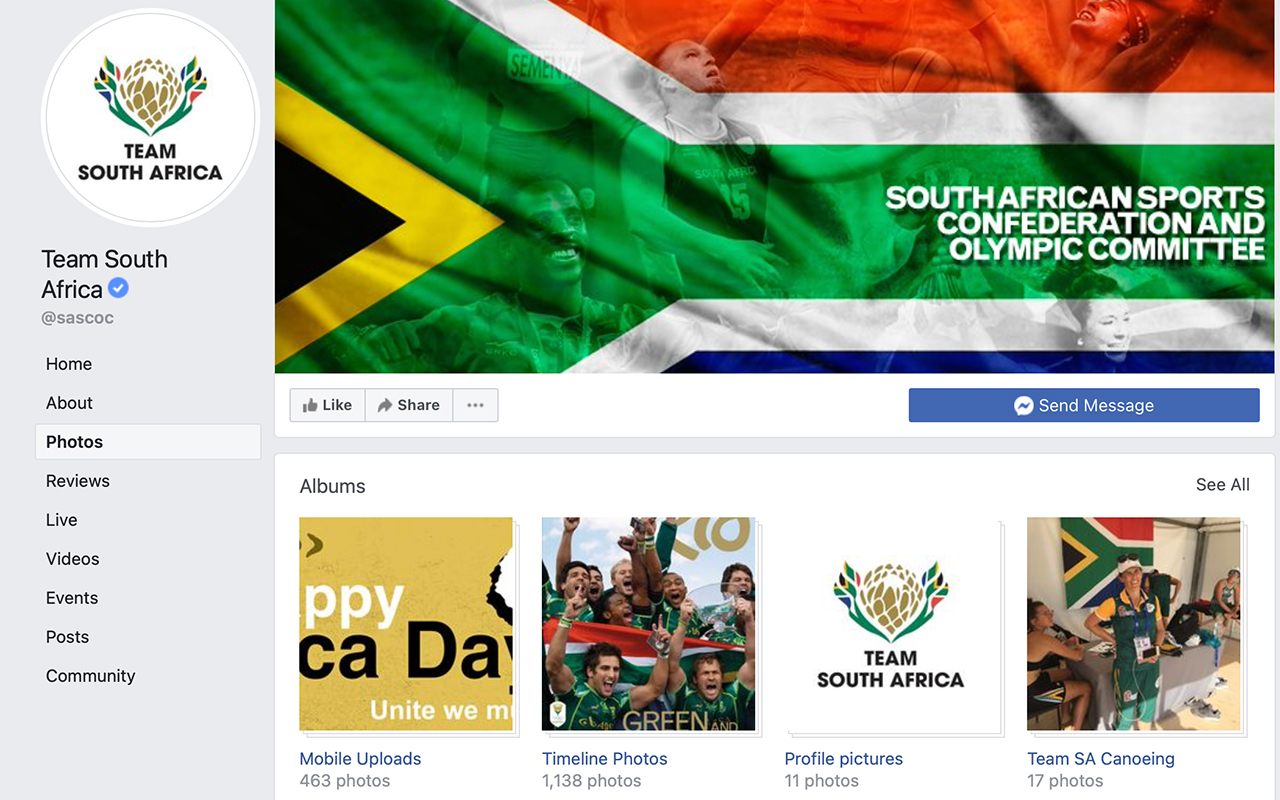 Ashleigh Moolman-Pasio, Gerda Steyn, Bianca Buitendag, Caitlin Rooskrantz and Erin Sterkenburg are some of the leading women athletes who feature in the first squad of athletes announced by SASCOC to represent Team SA at the Tokyo Olympics, with just 57 days to go before the Games get underway in Japan.

At a virtual announcement on Thursday, representatives across seven codes were named – athletics, climbing, cycling, gymnastics, hockey, sailing and surfing with women featuring in all but sailing.

Steyn, who has been in red hot form in recent months, took to Twitter to express her delight at being selected: “Excited to be officially selected and represent Team SA at the Olympics!!! #TeamSA #Tokyo2020 Congratulations to all!!!”

South Africans are cheering the inclusion of the SA women’s hockey team in the first squad of Olympic-bound Team SA athletes, who will look to better their all-time Olympic result of ninth.

Team SA is sending a large squad to represent the country at the Olympic Games and the first announcement gives a hint of what is to come.

Double Olympic champion, Caster Semenya is a notable omission but still has time to qualify and can still be added to the final list for Tokyo.

SASCOC President Barry Hendricks congratulated the first members to be selected to Team South Africa: ‘After all the challenges the world at large faced due to the Covid-19 pandemic which resulted in the postponement of the Olympics, it’s a very exciting time for us as an Olympic Committee and it feels incredible to be announcing our first names of Team South Africa.

‘Congratulations to the selected team members and all your resilience and hard work has paid off and we strongly believe that the team will bring sporting pride to the whole of South Africa.

He added: ‘SASCOC wouldn’t have arrived at this crucial stage of announcing the team if it wasn’t for the help from our sponsors and partners who continue to render us undivided support to prepare and deliver our teams to such renowned multi-coded sporting events.

The funding from the Department of Sport, Arts and Culture and the National Lotteries Commission also went a long way in supporting the athletes. Thank you very much to all our partners and sponsors who include: Mr Price Sport, Veldskoen, Planet Fitness and Olympic Solidarity with more sponsors that have been concluded on and to be announced very soon.’

Mr Ravi Govender, SASCOC Acting CEO, also expressed his delight at the initial team announcement: “The four years lengthened further by the postponement of the Games due to the COVID-19 pandemic has not been easy for our athletes.  It therefore gives me great joy and a sense of national pride to be part of this moment as we celebrate the achievements of our athletes in qualifying to represent our nation as Team SA at the Tokyo Olympics.

We call upon our entire nation to support our athletes as they give off their best at these prestigious games to bring us honour.’

With 57 days to go, athletes selected for the Tokyo Olympics have been receiving Covid-19 vaccinations ahead of the Games which run from 23 July to 8 August.

Photo 1 Caption: Screengrab of the SASCOC Facebook page. The South African Olympic commission announced the initial Team SA for the Tokyo Olympic Games in a virtual  announcement on Thursday.