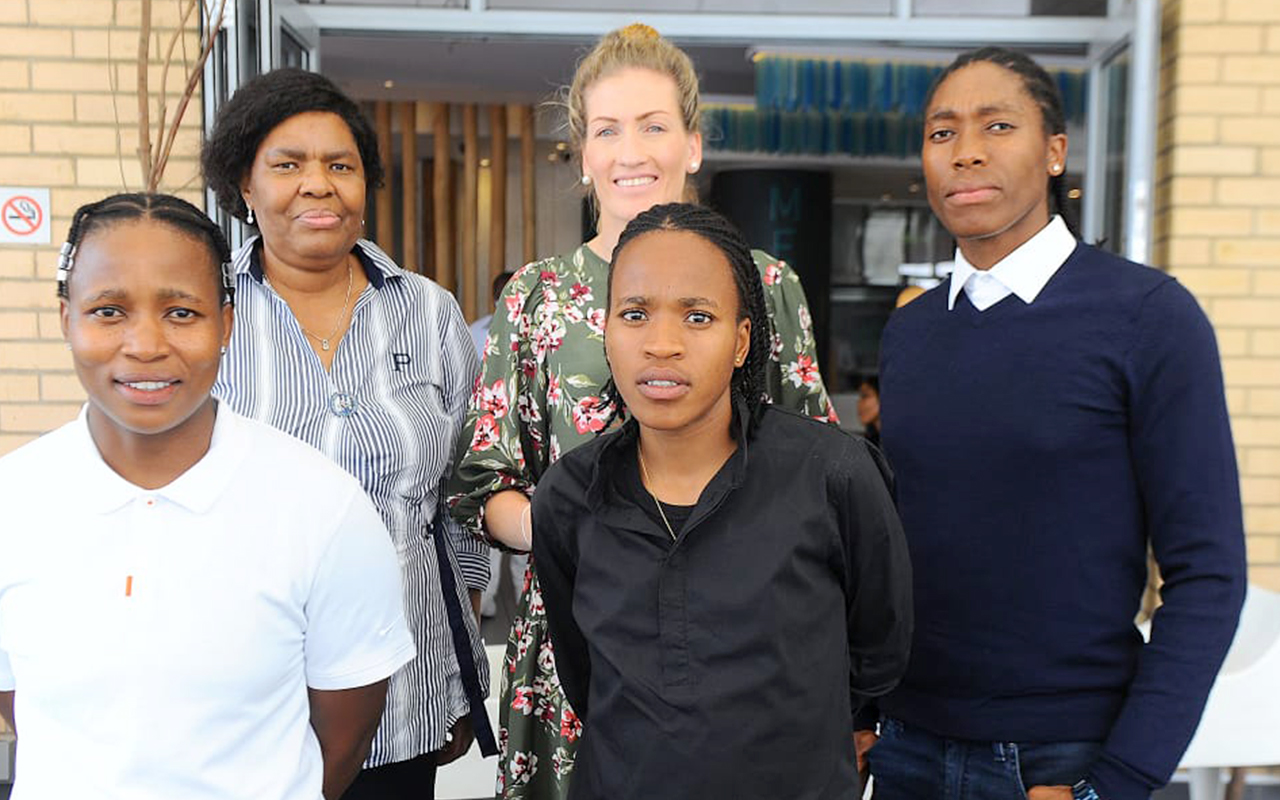 International netball sensation, Karla Pretorius, has been named gsport Newsmaker of the Year at a lunch to celebrate recipients of the gsport Annual List (#GAL2020),  launched last December to track the growth of women’s sport coverage.

Pretorius reached 100 appearances for Sunshine Coast Lightning, and was their Player of the Year for the third time in a row, with impactful performances in Australia’s Suncorp Netball League. In August this year, she was crowned the inaugural Global Woman in Sport award winner, at the Momentum gsport Awards.

Cricket features strongly on the list, and includes award-winning Proteas Women duo, Laura Wolvaardt and Shabnim Ismail, who have played sumptuous roles in the T20 format this year.

Wolvaardt had an impressive ICC T20 World Cup campaign earlier this year, and was named in the Team of the Tournament after bringing South Africa close to victory in the semi-finals against Australia. She went on to win SA Women’s Cricketer of the Year, and was a recipient of a gsport Ministerial Award.

SA T20 International Cricketer of the Year, Ismail, is growing her reputation as a fiery new ball bowler, recently becoming the first overseas player, male or female, to win the Player of the Match award in the Women’s Big Bash League final, with impressive figures of 2/16 in four overs, to help her team Sydney Thunder win the WBBL title.

Football also stands out on the list in the form of South Africa’s most successful national football team, Banyana Banyana, who won the Cosafa Cup for a record seventh time, and their coach, Desiree Ellis, who successfully defended her CAF Coach of the Year title among other major awards, including gsport Coach of the Year.

Judo makes an appearance on the list, thanks to Olympic hopeful, Michaela Whitebooi, who has been dominating Africa, recently winning back-to-back gold at the Cameroon and Dakar Open events to break into the Top 50 in the world. She is currently in Madagascar to defend her title, and move closer towards her goal of qualifying for the Olympics.

South Africa’s 10km cross-country, 10km road running and half-marathon champion, Glenrose Xaba continues to reel in the milestones, and looks in red hot form heading into 2021, having recorded a personal best in the World Half Marathon this October.

South Africa’s leading women’s wheelchair tennis star, KG Montjane, played in her first Australian Open semi-final earlier this year, and also went on to become the most decorated sportswoman on the gsport Awards stage, winning her fourth Athlete with Disability title. She was recently announced as an ambassador to power the growth of tennis.

The List acknowledges financial services provider, Momentum, who stood by women in sport through a pandemic-hit year. Momentum renewed its sponsorship of the Proteas Women’s team, and allowed women in sport to boldly own their success with its whole-hearted support of the Momentum gsport Awards.

The Department of Sport, Arts and Culture finds itself on the list for putting women’s sport first this year, despite months of inactivity due to Covid-19. DSAC issued sport relief payments to assist athletes who were struggling financially, and rewarded athletes who excelled for the country.